The hugely popular American TV show Name That Tune is coming to Dublin next month, and producers are looking for music fans to join its audience.

The iconic game show, hosted by Randy Jackson and 30 Rock's Jane Krakowski, is set to begin filming in Dublin in November. 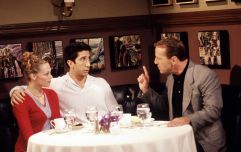 END_OF_DOCUMENT_TOKEN_TO_BE_REPLACED

The show originally aired in the '80s and recently made its modern day comeback in January 2021.

Contestants guess the name of a song from short clips and music played by the live band. By guessing correctly, those taking part have the opportunity to win a cash prize. 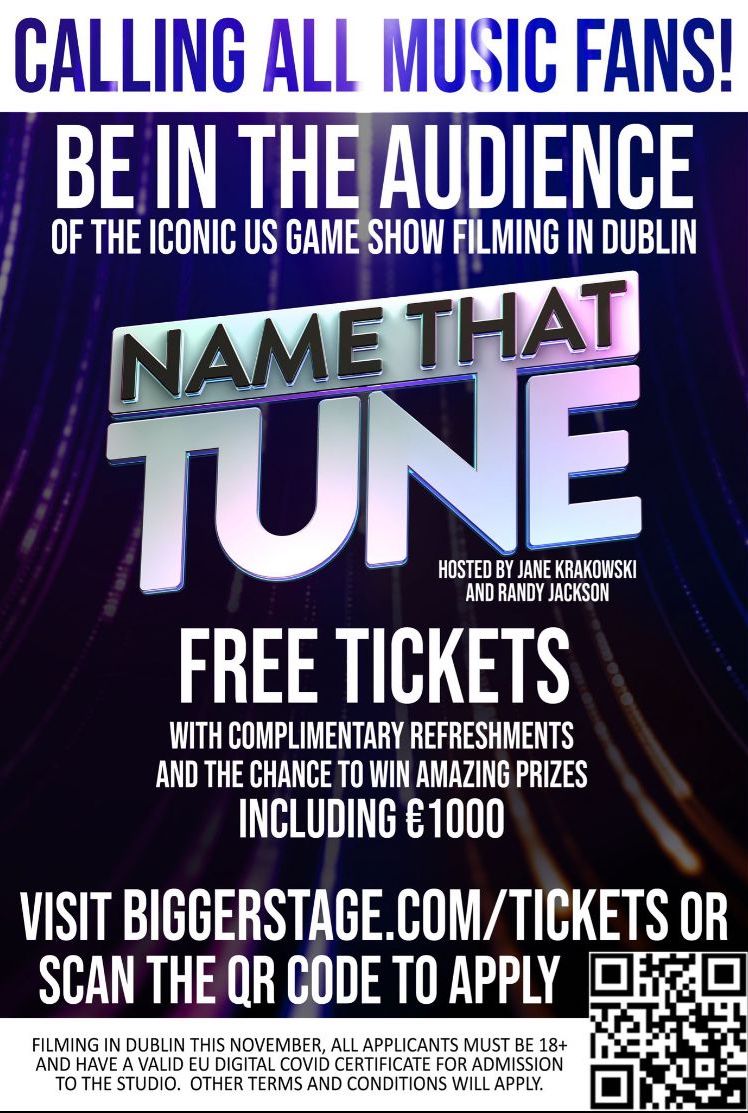 "It's like being in the front row at a concert. Kind of one of the only concerts happening right now."

Those who are lucky enough to secure a spot in the audience will receive complimentary refreshments as well as be in with the chance to win prizes - including up to €1000 in cash.

Applicants must be over the age of 18 and be in possession of an EU Covid Digital Certificate.

You can apply here.

popular
Liveline listeners call for RTÉ's new property show to be scrapped
Negative Covid tests will be required to enter Ireland, Cabinet agrees
82-year-old woman reunited with 35-year-old husband after 9 month Covid separation
Father and daughter stabbed to death in London
Pantos can go ahead this Christmas but don't bring the children – Health Minister
14-year-old boy charged with murder of 12-year-old Ava White
Three-month plan needed to manage current Covid wave, says NPHET official
You may also like
1 month ago
Kate Middleton might be getting her own TV show
2 months ago
Squid Game is on track to become Netflix's most popular show ever
2 months ago
Ugly Betty might be returning to our screens after 11 years
2 months ago
Friends fans convinced they've figured out who Phoebe's 'imaginary' roommate really is
7 months ago
Mark your calendar because Call The Midwife is back next week
10 months ago
Demi Lovato set to produce and star in new comedy series
Next Page