We're less than 48 hours away from the first episode of Love Island and we can barely contain ourselves.

The new series kicks off on Monday night and today's the day that the Islanders are entering the villa.

Caroline Flack shared clips of herself at the villa on her Instagram stories today, trying to avoid being spotted by the contestants.

She followers that this is one of the biggest filming days of the whole thing.

"It's probably the most important day in all on Love Island; well apart from the final.

"They have to hide me away.

"They're about to go to the villa. I'm about to have about 700 coffees. It's really exciting!"

Caroline wasn't able to give us a sneak peek of any of the Islanders but did film herself a little stroll around inside the house before anyone had come in. 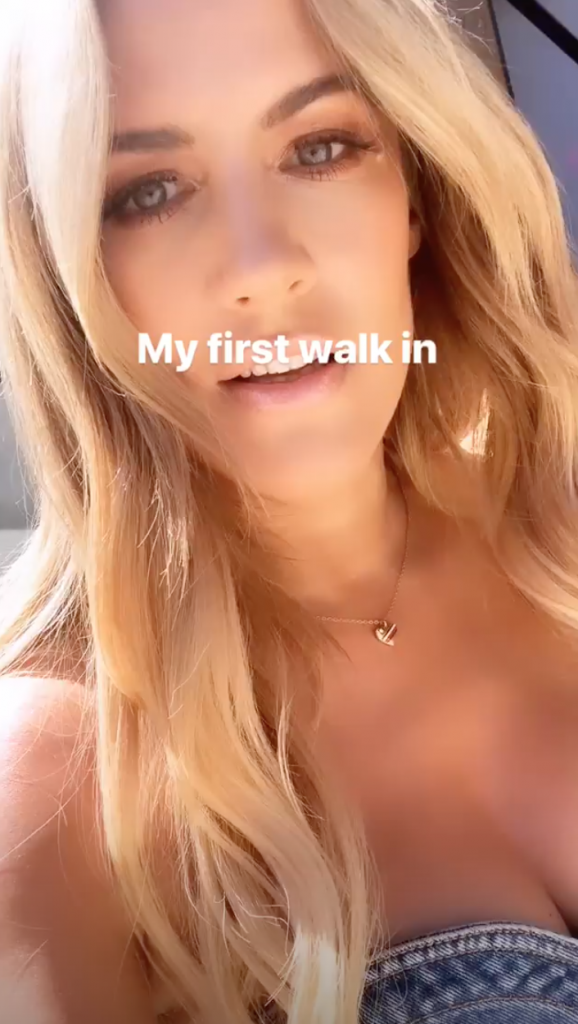 END_OF_DOCUMENT_TOKEN_TO_BE_REPLACED

We do know who's set to enter the villa as ITV unveiled all of this year's contestants last week.

The station also announced that it has two extra Islanders on hold, ready to be dropped in to stir drama in the villa.

They are beauty queens Molly-Mae Hague and Jasmine Nichol - and they know one another.

END_OF_DOCUMENT_TOKEN_TO_BE_REPLACED

"Molly-Mae and Jazmine have competed with each other since they were young teens - they know each other's strengths and weaknesses," a source said.

"They are both national queens who are used to competing and will do everything they can to beat each other.

"Both of these girls are very driven and will go after what they want - neither of them is afraid to use tactics to get what they want."

popular
Shawn Mendes (24) is reportedly dating Dr Jocelyne Miranda (50)
Lauren Graham shares who she thinks Rory's baby daddy is
Brighten up your Christmas with these affordable festive lights, coming to Lidl next week
Paula MacSweeney praises healthcare workers after baby boy is hospitalised with RSV
Phoebe Bridgers says Christmas in Maynooth is like a "rom-com"
3 simple tips to get your nails in shape ahead of Christmas
Why Are Men so Obsessed With Boobs? The Answer is Pretty Surprising...
You may also like
21 hours ago
Love Island: Davide "not surprised" by Gemma and Luca's split
2 days ago
Love Island's Chloe and Millie have moved in together after splitting from Toby and Liam
4 days ago
Love Island stars rush to support Luca Bish after his split from Gemma Owen
1 week ago
Luca Bish addresses Gemma Owen breakup
2 weeks ago
Dami Hope and Indiyah Polack set to move in together
2 weeks ago
Adam Collard addresses *that* viral video again
Next Page