Did you catch this?

It's been less than a week since Caroline Flack and Andrew Brady revealed that they had split after just six months together.

The pair shared the news that they had called off their engagement last week after a whirlwind romance and while Caroline had remained quite tight-lipped about the split, she seems to have now made reference to it.

During last night's Love Island Aftersun, Caroline seemed to take aim at her ex when talking about Charlie's argument with Ellie last week.

“That’s such a boy thing to do, bringing their mates into it,” Caroline said.

“That’s a real couple’s argument. He should have just kissed her.

"He kind of lost it when he brought his mates into it.

“I hate it when they do that.”

Neither Caroline or Andrew have revealed the reason as to their split, however, many sources say it came down to broken trust.

Last week, a post on Caroline’s personal Facebook page seemed to suggest that Andrew was in talks to take part in the next season of Celebs Go Dating.

“When you find out your fiancé had been planning a meeting to go on Celebs Go Dating and then has a meeting the day AFTER you break up,” read the TV host’s heartbreaking post.

“In utter shock. Kill me now,” she wrote. 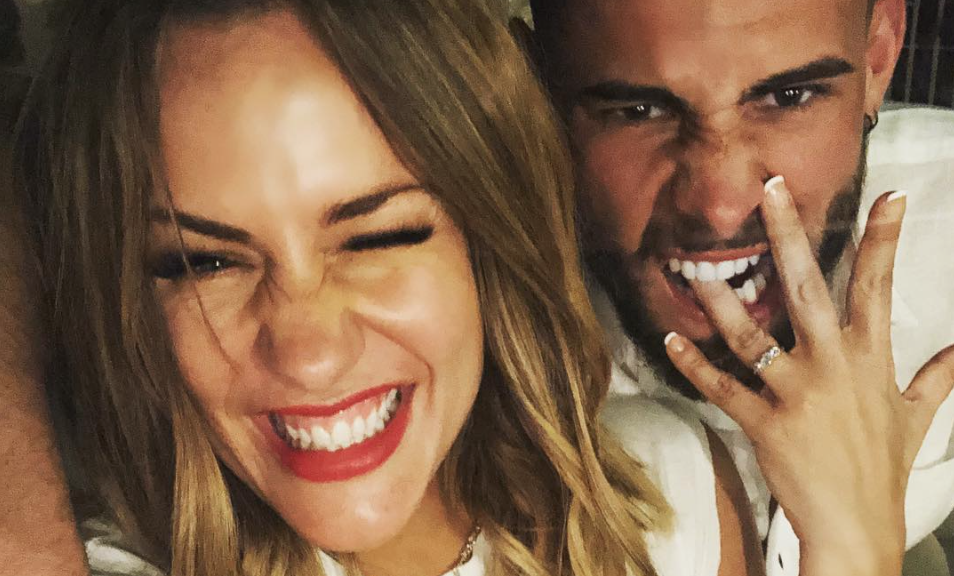 Andrew later responded to the reports on his own social, saying:

“Yes, I had a meeting with Celebs Go Dating after Caroline and I had separated. However, this was wrong.

“When someone has no money and nothing to lose they tend to do crazy irrational things.

“I am ashamed and trying to move on with my life.”