Channing Tatum reveals Magic Mike 3 is on the way

Channing Tatum has confirmed that a third film in the Magic Mike film franchise is coming soon.

Channing shared the news on Twitter, posting a photograph of the script which reveals the name of the film as Magic Mike's Last Dance.

Channing will return to his role of Mike Lane in the movie, which will be directed by Steven Soderbergh and written Reid Carolin - who have both worked on the previous films.

"Well world, looks like Mike Lane is tapping back in," he wrote. 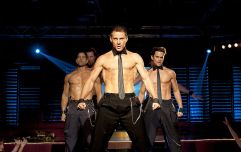 END_OF_DOCUMENT_TOKEN_TO_BE_REPLACED

The first film was released back in 2012 and was based on Channing's real-life experience working as a male stripper in Tampa, Florida. The success of the film gave way to a sequel, Magic Mike XXL, in 2015.

Speaking about the upcoming film, Chairman of Warner Bros. Pictures Group, Toby Emmerich, told Deadline: “Is there anybody on screen more charismatic and appealing than Magic Mike? 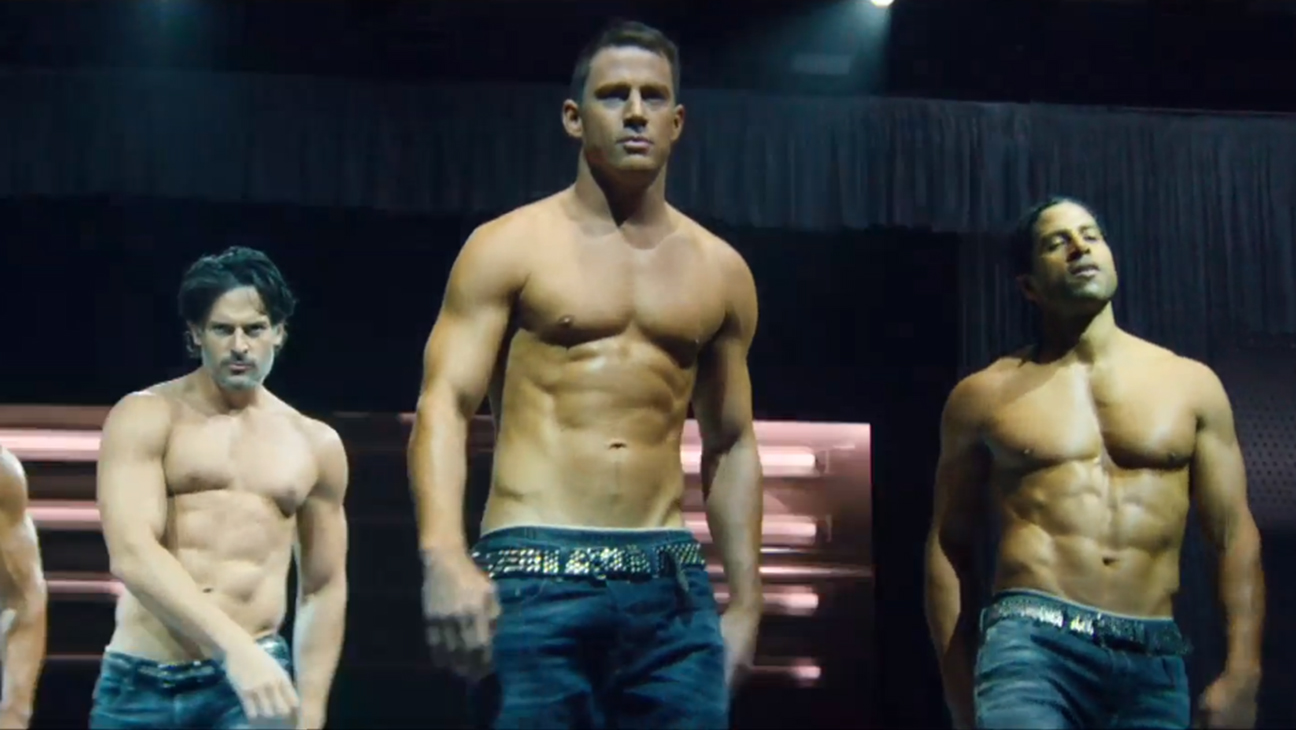 "We’re thrilled to be back in business with Channing, Steven and their creative team to bring back Magic Mike’s wonderful combination of dance, drama, romance and humour.”

Plot details for the next chapter in the stripping series have not been revealed, but it’s expected that it will be the last film, and will tie the story together. It has also yet to be revealed if Alex Pettyfer, Matt Bomer, Joe Manganiello and Matthew McConaughey will return.

Channing himself is also pretty thrilled and can't wait to get filming. In a statement, he said: “There are no words for how excited I am to blow the doors off of the world of ‘Magic Mike’ with Steven, Greg, Reid, and the amazing people at HBO Max.

"The stripperverse will never be the same!”

The film is set to debut exclusively on HBO Max, although no release date has been announced.