The Chase, let's be honest, is one of the most entertaining things on television.

And viewers got a whole lot more than they bargained for after Tuesday's episode when a 20 year old contestant make history on the show.

END_OF_DOCUMENT_TOKEN_TO_BE_REPLACED

Winning a whopping £75,000, the amount wasn't the most impressive part, it was the fact that he managed to do it all completely on his own.

According to host Bradley Walsh, Eden took home the biggest win ever on any daytime TV show by a solo player.

At a complete loss for words, he beat Irish chaser Darragh Ennis as the last man standing on his team, ending Darragh's six month long reign of beating the contestants.

Being the only one to make it to the final, the 20 year old only returned with £3,000 in his cash builder when he first went up against Darragh but took the risk of the higher option of £75,000.

Getting back home as if it was no biggie, viewers were gripped to the final round as he took on the Chaser alone.

Before he won, Bradley asked Eden what he was hoping to buy if he won, which he said very humbly: "I suppose a car would be nice. But nothing snazzy. Just anything with four wheels." 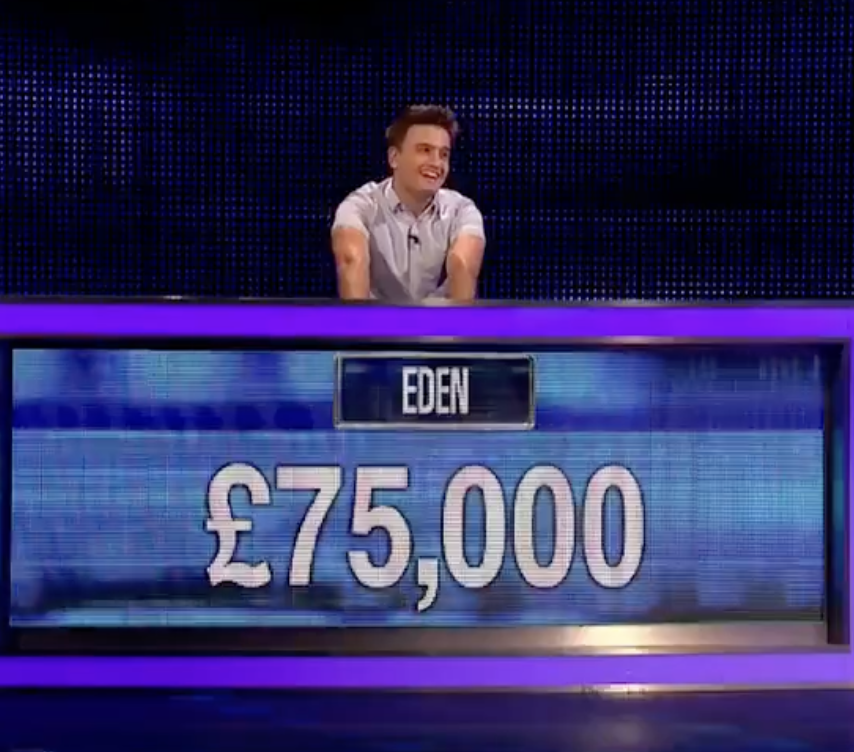 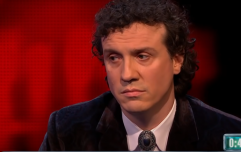 END_OF_DOCUMENT_TOKEN_TO_BE_REPLACED

Answering 18 questions correctly and pushing back the Chaser, everyone was in awe of his achievement, beating past contestant Judith's record of winning £70,000 alone back in 2019.

Darragh also congratulated him, saying: "You did very well, it was all about the pushbacks in the end."

popular
14-year-old boy charged with murder of 12-year-old Ava White
Selling Sunset's Christine Quinn slams 'fake pregnancy' rumours
Toy Show's sign language interpreter Amanda Coogan hailed a "national treasure"
More than 10 suspected cases of Omicron in Ireland are being studied
Gogglebox fans shook by Lee's throwback photo of Jenny
8 of the hottest make-up trends to try this festive season
So, is Jesy Nelson dating Emily in Paris star Lucien Laviscount?
You may also like
4 days ago
The Chase's Paul Sinha was relieved when diagnosed with Parkinson's
8 months ago
Anne Hegerty responds to rumours Philip Schofield is replacing Bradley Walsh on The Chase
8 months ago
Phillip Schofield favourite to replace Bradley Walsh on The Chase
9 months ago
Anne Hegarty shook by "worst ever" final Chase
1 year ago
ITV is launching a new quiz show with all five chasers from The Chase
1 year ago
Irish scientist Darragh Ennis joins The Chase as new Chaser
Next Page