This is what Cheryl, Liam and baby Bear will be dressing as for Halloween

When it comes to family Halloween costumes, the celebrities know how to do it.

And taking part in the growing trend for the first year will be Cheryl, Liam and their little boy, Bear.

But what will the trio be dressing as tonight? 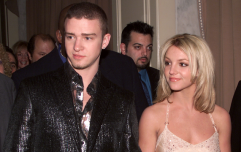 END_OF_DOCUMENT_TOKEN_TO_BE_REPLACED

Well, Liam has been hinting at the possible costumes the family could take trick-or-treating tonight, revealing that Mum and Dad are going with a superhero theme.

Speaking at the Pride of Britain Awards last night, Liam said he would possibly be dusting off his black cape and dressing as the caped crusader, Batman, tonight, while girlfriend Cheryl was flirting with the idea of Wonder Woman. 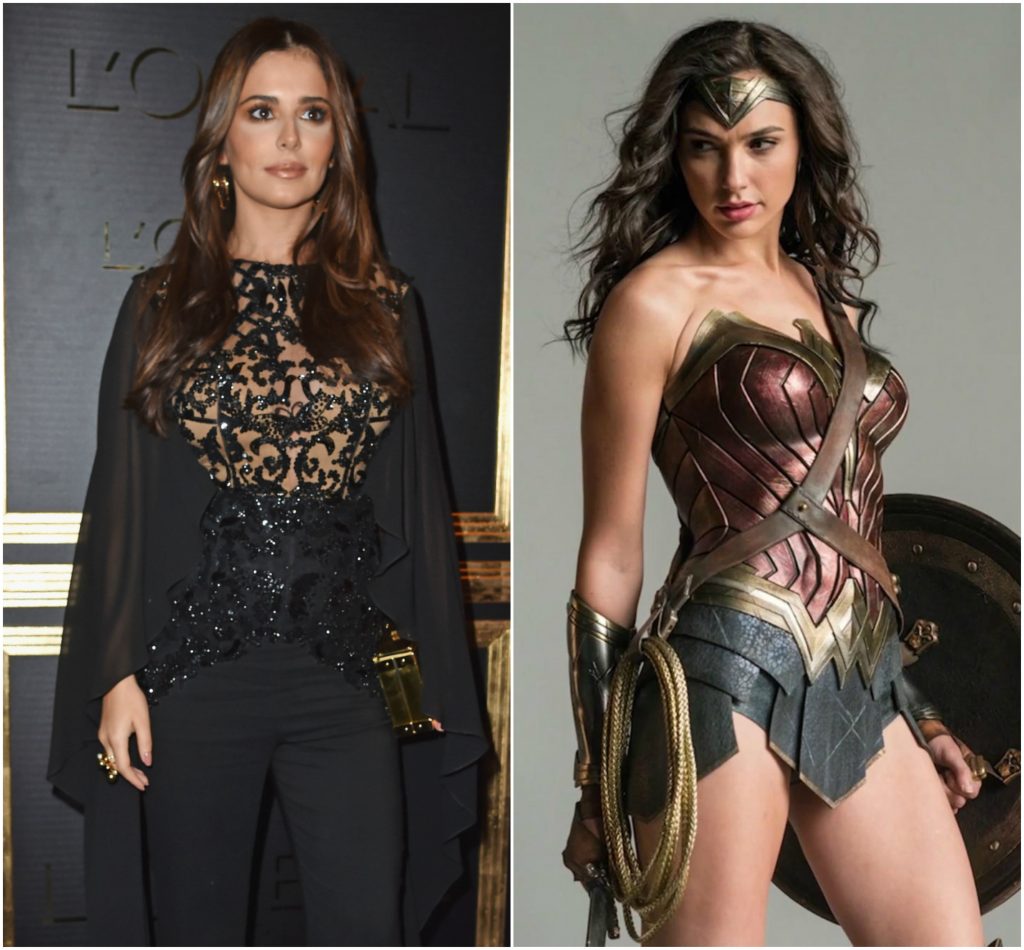 However, when it comes to baby Bear, the tot has already experimented with two costumes.

We’ll be keeping an eye on the pair’s social media tonight to see what they ended up deciding on.

Girls With Goals || Her · Ep.161: Feeling Peachy - Sharon Keegan of Peachylean on being an absolute BOSS!
popular
The DIY frozen coffee recipe that's so delicious you'll never pay for an iced latte again
Summer fashion: I got my entire staycation wardrobe sorted with these 7 buys
Wayne and Coleen Rooney spotted holidaying in Ireland
Khloe Kardashian has JUST confirmed she is pregnant
Planning on visiting the Disenchanted set this weekend? Taxi requests are up by 142%
If you're not making your overnight oats in used Nutella jars you're not living life to its full potential
25 things to do when you are feeling bored – that does not involve scrolling on a screen
You may also like
1 week ago
Journalist fired for racist tweet about Harry and Meghan's newborn daughter
3 months ago
Sarah Harding reveals her cancer has spread and admits this Christmas was 'probably her last'
3 months ago
Stacey Solomon has revealed the role her boys (and dogs) will play at her wedding
4 months ago
JoJo Siwa introduces her new girlfriend in anniversary Instagram post
8 months ago
Jackie Stallone: Celebrity Big Brother star and Sly's mother dies aged 98
10 months ago
Ed Sheeran is reportedly expecting a baby with wife Cherry Seaborn
Next Page