Chris Pratt was honoured with a star on the Hollywood Walk of Fame yesterday. He was joined by his wife Anna Faris and their 4-year-old son Jack.

In the lead up to the event Anna was documenting their morning on social media, sharing Chris' early morning routine and Jack's introduction to putting on a tie.

917am. Chris is finding inspiration for his speech. pic.twitter.com/F7CdnRD2vl

Then they made their way to the event with little Jack ready for his public appearance.

While on the podium Jack attracted more attention than his hugely famous parents. How can you blame him with his little face. 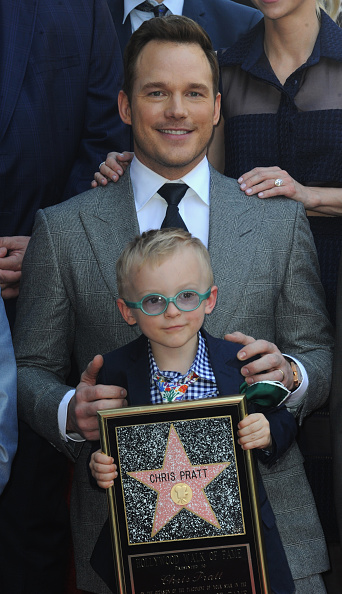 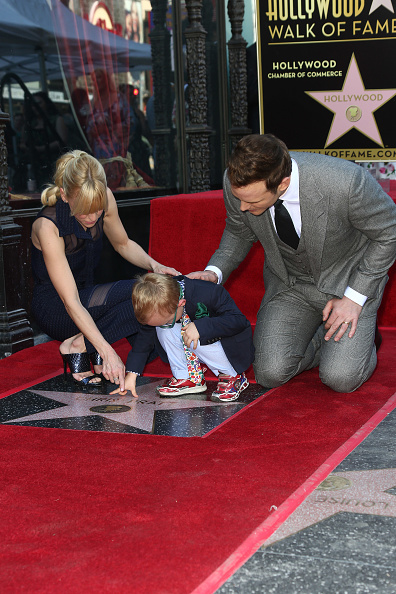 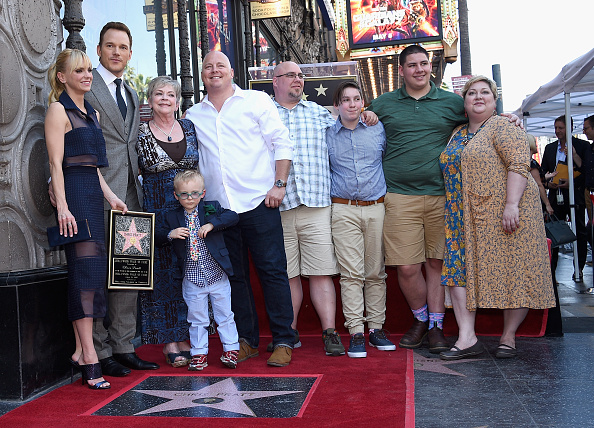 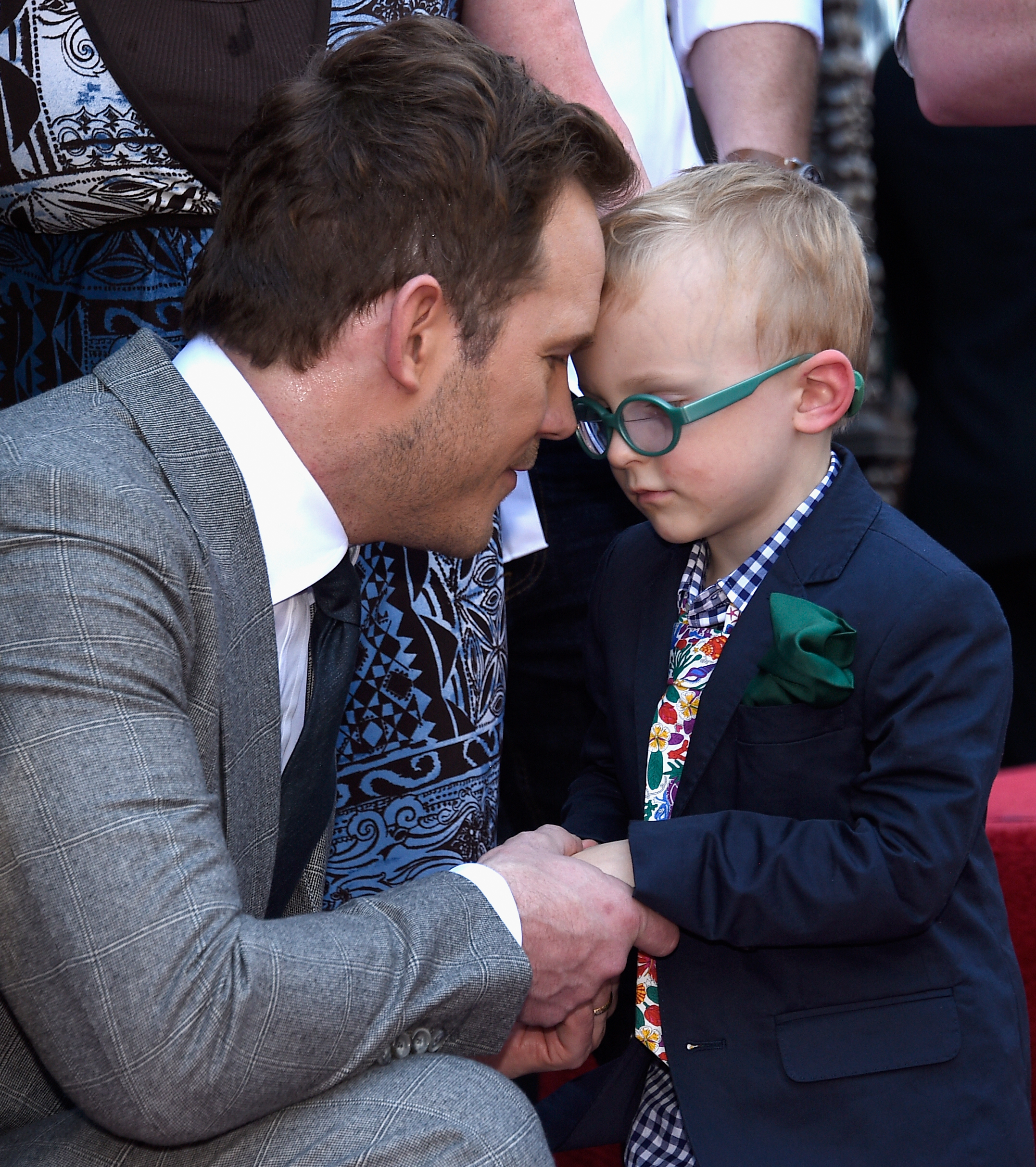 popular
Woman spots dead husband in promo video for Indian restaurant
Redhead girl stabbed with scissors at school 'because of colour of her hair'
"I feel like I lost myself": Nathalie Lennon on her mental health struggles and her latest project with Pieta
Anne Hathaway shares disappointing news about The Princess Diaries 3
Molly-Mae Hague fans think they officially know her baby's name – and it means cloud
Where to watch 2023's ten Best Picture Oscar nominees
Baby found unattended in pram in Dublin, Gardaí reveal
You may also like
4 days ago
Love Island's Haris reportedly dumped from villa after street brawl video
5 days ago
Kylie Jenner wears huge lion's head attached to dress at fashion show
1 week ago
Selena Gomez hits back at trolls who body-shamed her after attending the Golden Globes
2 weeks ago
Twitter post fuels debate over what 45-year-olds looked like in the '90s
2 weeks ago
Alan Carr set to replace David Walliams on Britain's Got Talent
3 weeks ago
EastEnders viewers slate show over pregnancy storyline
Next Page