We here would consider ourselves fans of Ryan Tubridy (Tubs, Tubbers, the Tubrinator).

Whether you watch the Late Late or listen to his radio show or follow him on Insta or just can't be dealing with him at all at all, you might enjoy an old clip of him that recently resurfaced.

END_OF_DOCUMENT_TOKEN_TO_BE_REPLACED

The video comes from a 1989 episode of RTÉ kids TV show Scratch Saturday and features a young Ryan looking like a Saved By The Bell cast member and chatting about books on U2.

Ryan, as a reviewer, is fairly cutting.

He sets out the "three distinct U2 fans" (the casual fan; the post-Joshua Tree "nouveau fan" and the "obsessive fan who must have anything", in case you were wondering) and doesn't pull any punches, describing Bill Graham's U2: Another Time, Another Place as "one of the most boring books ever written".

Wonder how that hit the 1989 pre-Christmas sales. 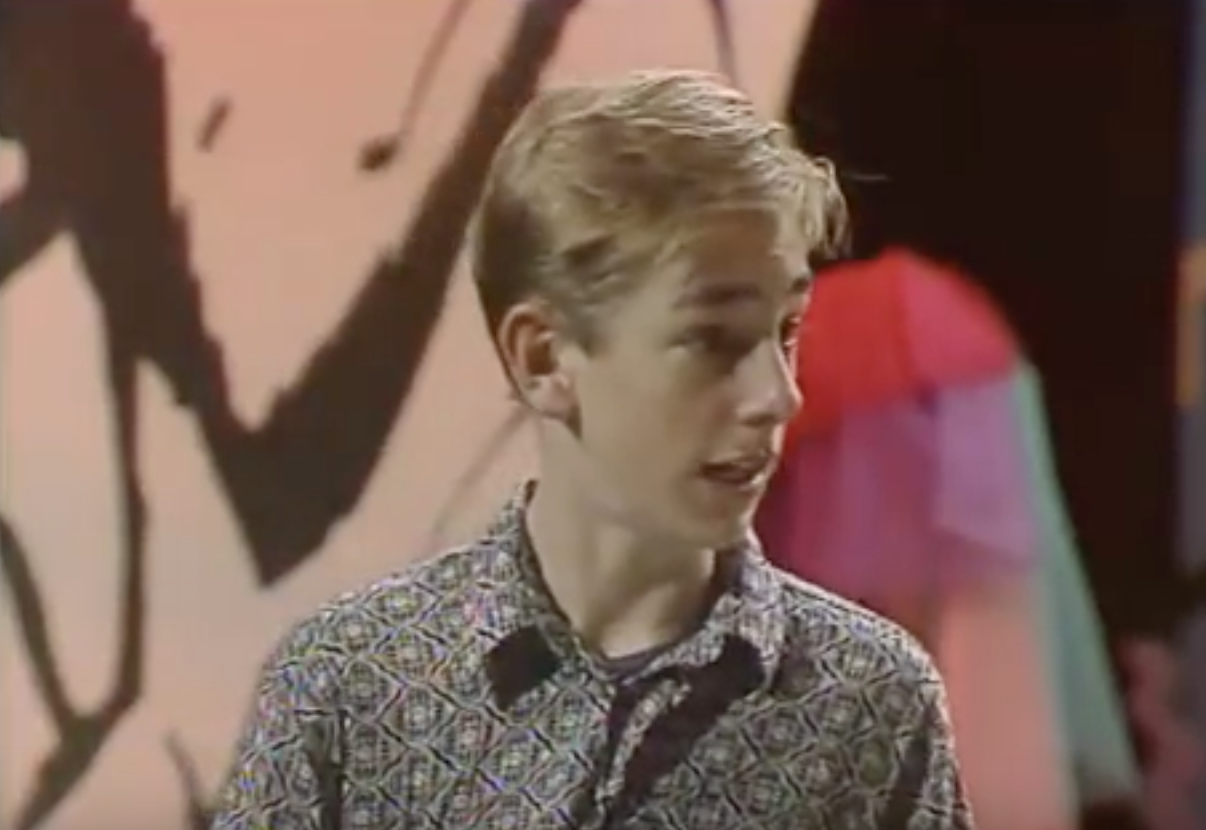 There are many lovely takeaways from the video - presenter Andy Ruane's hair, how oddly accomplished Ryan already is on camera at the age of 16 - but the most striking has to be just how little the broadcaster has changed in the 30 or so years since that clip was broadcast.

We'll have whatever you're having, Ryan.