Not a drill! Clueless is being turned into a Broadway MUSICAL

There's simply nothing we love more than a nineties throwback.

From the Sabrina revival to the fact that Gucci is cool again - we can't get enough of the nostalgia.

And if you consider yourself a nineties lover, get ready for some major news.

Clueless is being transformed into a MUSICAL, and is hitting the stage in November. 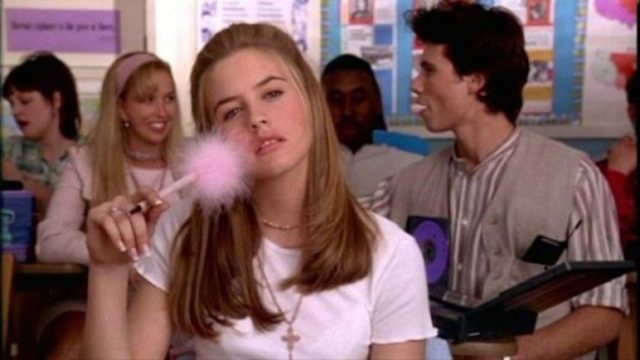 Due to debut Off Broadway in Autumn, the show "reimagines '90s hits into ingenious parodies and yearning monologues."

According to The New Group the production will bring "a fresh take on the story of Cher."

"A girl so psychotically optimistic she can't see that her bungling attempts at playing Cupid disguise her own fashion-plated isolation."

Apparently, musical veteran Kristin Hanggi has signed on to direct the nineties musical production, and Kelly Devine will choreograph. 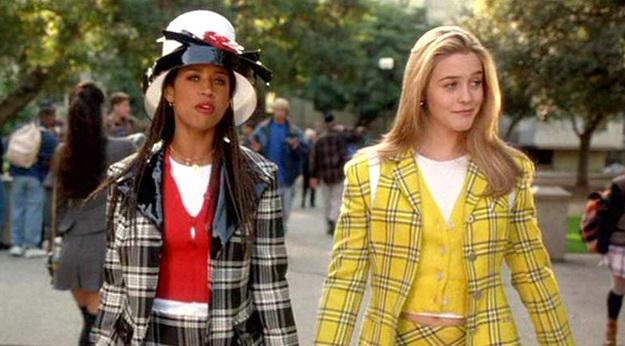 Casting hasn't been announced, but I'm hoping and PRAYING that some of the Clueless OGs make an appearance.

The announcement comes at a pretty fitting time also.

And of course, she'll be rocking the famous plaid yellow ensemble.

In the meantime, I'll be online booking flights to NYC.

popular
Primark reintroduces female-only fitting rooms after two men walk in on woman
Davide Sanclimenti opens up on having kids with Ekin-Su Cülcüloğlu as he turns down Dancing On Ice
Anna Delvey is set to be released from prison
8-year-old Ukrainian girl stabbed in Clare 'out of danger'
Man and woman charged with murder of four year old boy in 2021
Woman tells Kate Middleton 'Ireland belongs to the Irish' during Belfast visit
Hilary Swank, 48, reveals she is pregnant, expecting twins
You may also like
6 days ago
PSA: You can stay in the Hocus Pocus cottage
3 weeks ago
Center Parcs UK hit with backlash over decision to close on Queen's funeral
3 weeks ago
Missed your flight this weekend? Here are your options
1 month ago
5 thoughts I had while staying at The Dean Hotel in Galway
1 month ago
Popular Dublin street named amongst the "coolest" streets in the entire world
1 month ago
Italian government offering €15,000 grants to move to Sardinia
Next Page