Lucy Fallon, who plays Bethany, announced last April that she would be leaving the cobbles after five years. And with her final scenes on Corrie set to play out in the next few weeks, it looks like Bethany Platt's exit storyline may have been confirmed.

According to The Mirror, Bethany is set to be offered a life changing opportunity next week. She's disappointed when she gets rejected by the college that she applied for - but then the admissions officer rings up, with an opportunity of a magazine internship in London.

END_OF_DOCUMENT_TOKEN_TO_BE_REPLACED

Sarah Platt is over the moon for her daughter - but notices that Bethany's not as enthusiastic. And it's then that Bethany confides in her mum that the opportunity could put a strain on her relationship with Daniel Osbourne, with them being so far apart. 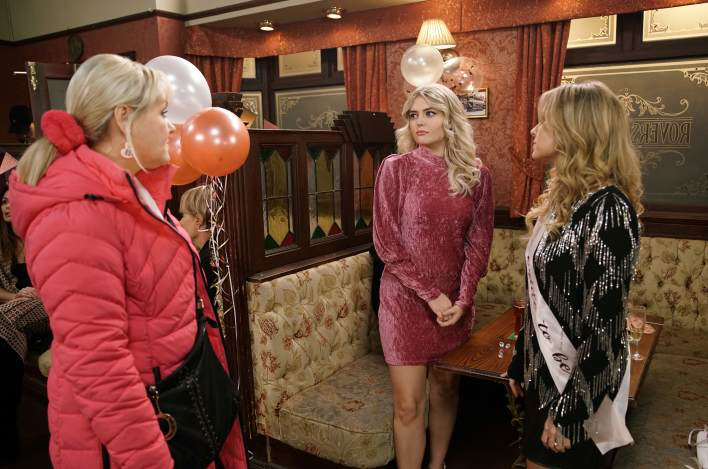 Bethany ultimately decides to put her relationship with Daniel first, telling him that she didn't get a place on the writing course - and he's happy to hear she'll be staying in Weatherfield. But she doesn't tell him about the internship - and it's up to Adam Barlow to tell his uncle the truth.

And when Beth, the aunt of Daniel's late wife Sinead, learns about London, she worries that Daniel and his baby son Bertie will be moving away - which leads to a massive showdown.

Could Bethany change her mind? And will Daniel take the leap and go with her to London?

The news comes after it was revealed that James Burrows, who plays Dr. Ali Neeson, was announced to be leaving the soap after two years. You can read more about that here.