Could she be making a return to Weatherfield?

Anything is possible in soapland and that includes coming back from the dead.

We’ve seen it many times before and it looks like one former Corrie star is hopeful for a return to the soap despite having died a few years ago.

Michelle Keegan says she would love to make a return to Coronation Street even though she died falling from a balcony on the show back in 2014. 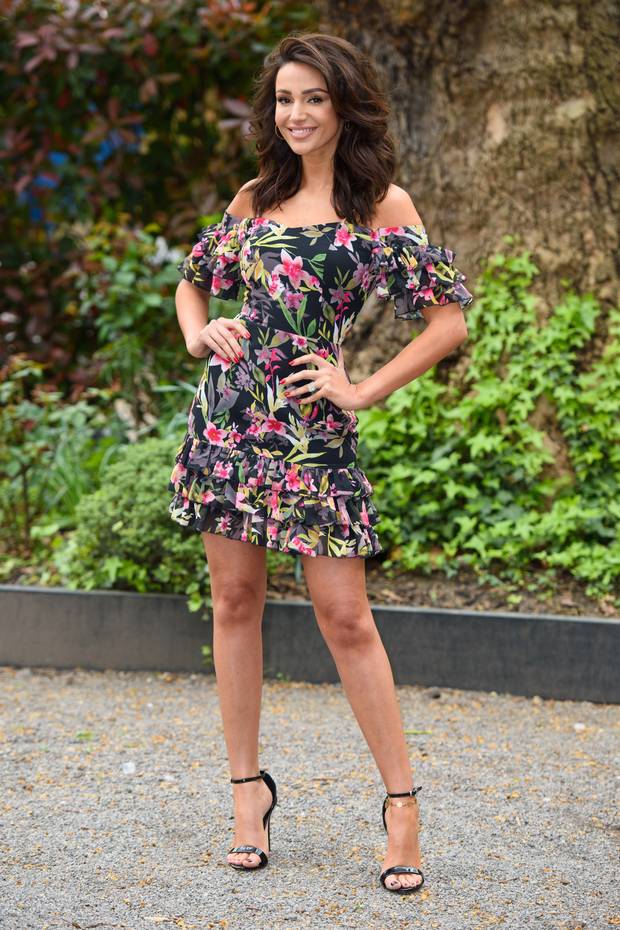 The actress, who played Tina McIntyre, says Corrie still holds a special place in her heart after spending more than six years on the soap and hasn’t ruled out making a big return.

“I always say that I’d love to go back to Corrie – I was always a massive fan of Coronation Street growing up and I’ll never say never,” she told The Sun.

“You never know what happens in the future.” 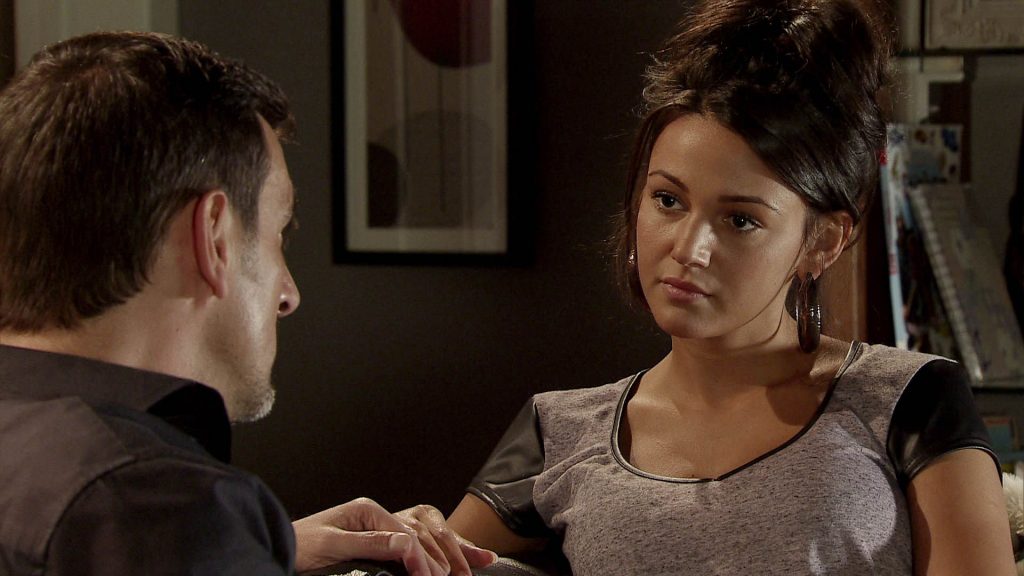 END_OF_DOCUMENT_TOKEN_TO_BE_REPLACED

Michelle starred as feisty barmaid Tina for six years until her character’s death when Rob Donovan threw her from a balcony after she threatened to expose him.

However, while Michelle is open to heading back to Weatherfield, she’s also not against a venture across the pond.

Yes, the actress is also considering making the move to join her husband, Mark Wright, in LA.

“I have an agent out there so I’m constantly in contact with him.”

Former TOWIE Mark is currently based in LA as he continues work for the TV show Extra.

popular
Bacteria watch: 7 dirty things to clean in your home immediately
Irish influencer Lisa Jordan reveals her little boy's name and it's so cute
WATCH: Former 'Charmed' actress shows off shocking hair loss due to COVID-19
The 2021 Ikea catalogue has been revealed – and it is filled with ideas and inspiration
It turns out we may have been brushing our hair wrong the whole time
5 water bottles that will keep you hydrated and your water extra cold!
90-year-old grandfather comes out as gay in viral post and inspires millions!
You may also like
3 days ago
The second season of Dirty John lands on Netflix next week and we’re already hooked
1 week ago
QUIZ: How well do you know The Young Offenders?
1 week ago
Ellen DeGeneres addresses workplace allegations in letter to staff
1 week ago
WATCH: Brendan Gleeson nails the Donald Trump look and voice in first trailer for The Comey Rule
1 week ago
Erin's Diary: An official Derry Girls book is coming out this year
2 weeks ago
All the movies worth watching on TV this weekend
Next Page