There'll soon be a brand new character on the cobbles.

Coronation Street producers are looking for an actor to play a gay wannabe footballer.

The move is in response to the anger over the death of lesbian Rana Habeeb, according to a report in The Sun.

"Corrie has had strong LGBT characters for a long time but viewers were left devastated when they killed off Rana just before she tied the knot," a show insider said. 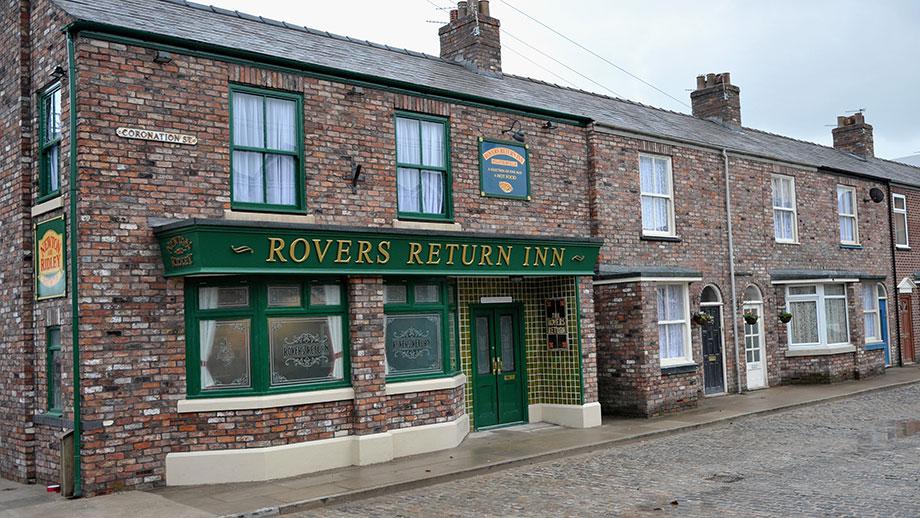 END_OF_DOCUMENT_TOKEN_TO_BE_REPLACED

Kai will be a member of a family who are new to the street.

END_OF_DOCUMENT_TOKEN_TO_BE_REPLACED

His opening scene, due to be aired in the next few months, will see him coming out as gay to his brother Michael after a gay man comes to their house looking for him.

“Kai will be a rising football star, who is also black, and he’s worried that being out will cause him issues.” 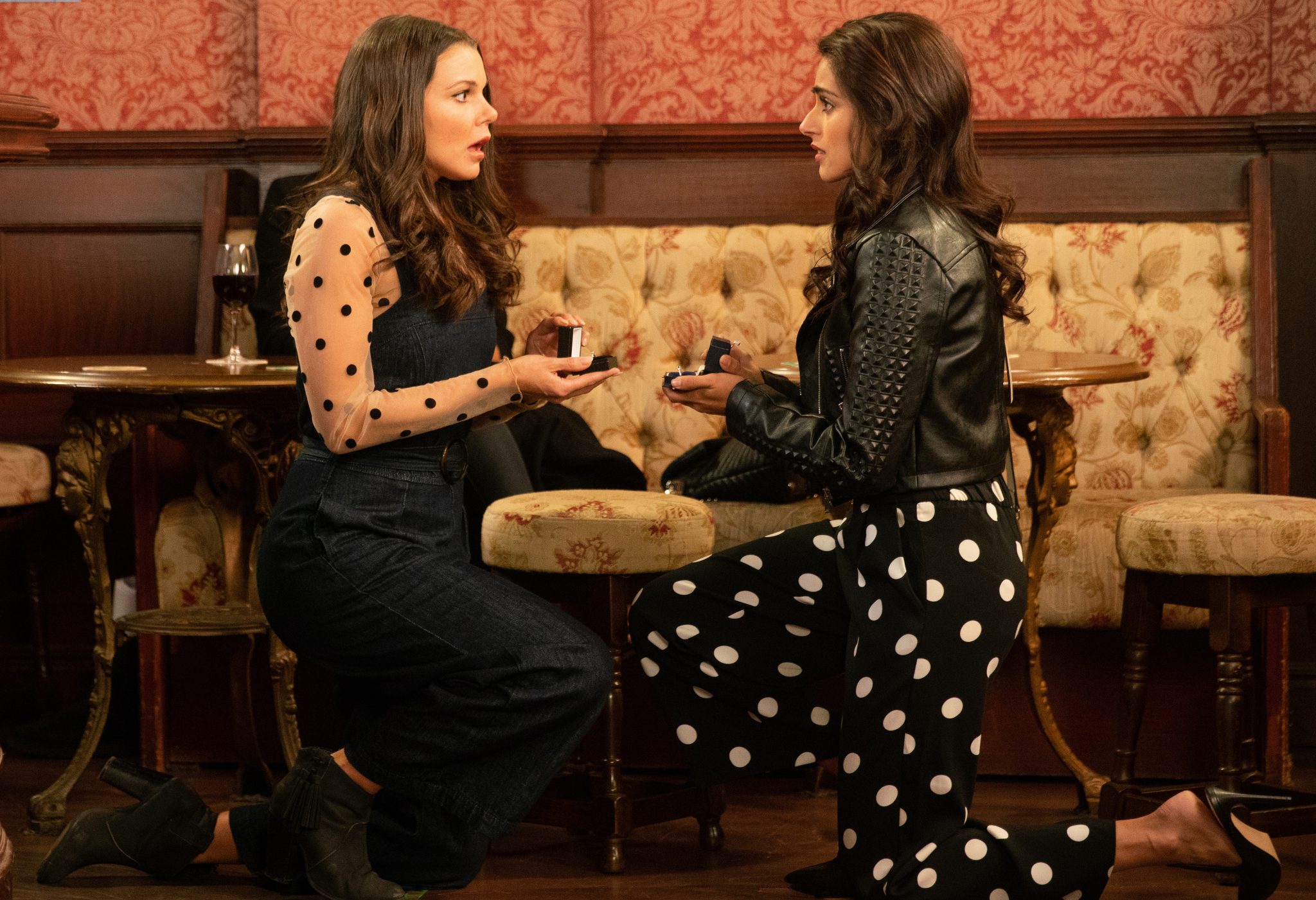 After overcoming homophobic hatred in her family, Rana (Bhavna Limbachia) died in a roof collapse at the the factory moment before she was due to marry Kate Connor (Faye Brooks).

END_OF_DOCUMENT_TOKEN_TO_BE_REPLACED

Though Bhavna had chosen to leave the show, the death still prompted anger.

Some in the LGBT claimed that they had been mislead about what had been billed as the soap's first ever gay wedding.

A number of complaints were also made to UK TV watchdog Ofcom.

popular
Dami explains why he was "angry" during the Love Island reunion
Emmerdale actor Sam Gannon dies aged 31
Why Are Men so Obsessed With Boobs? The Answer is Pretty Surprising...
Woman (20s) stabbed fives times in attack in Co. Kerry
John Travolta pays moving tribute to Olivia Newton-John
Jacques O'Neill addresses Paige and Adam's relationship on Instagram
Barry Keoghan announces the name of his baby boy
You may also like
3 weeks ago
WATCH: The trailer for The Handmaid's Tale season 5 is here
1 month ago
Hang on, is Boris Johnson entering the Love Island villa tonight?
1 month ago
NOW announces large price reduction to its monthly membership
1 month ago
Netflix CEO confirms adverts are coming to the service
1 month ago
Netflix looking for participants for Squid Game reality series
1 month ago
Here's why Gemma and Luca have a fight on tonight's Love Island
Next Page