Coronation Street actor Mikey North has hinted that Gary Windass could go "off the rails" if he finds out girlfriend Maria Connor cheated on him.

Official spoilers have revealed that Maria is set to share a kiss with her ex-boyfriend Ali Neeson in upcoming scenes, after becoming suspicious of Gary's behaviour. However, it turns out he's only being secretive because he's planning to pop the question.

And Mikey spoke to DigitalSpy about the storyline - and whether or not he thinks Gary would be able to forgive Maria. 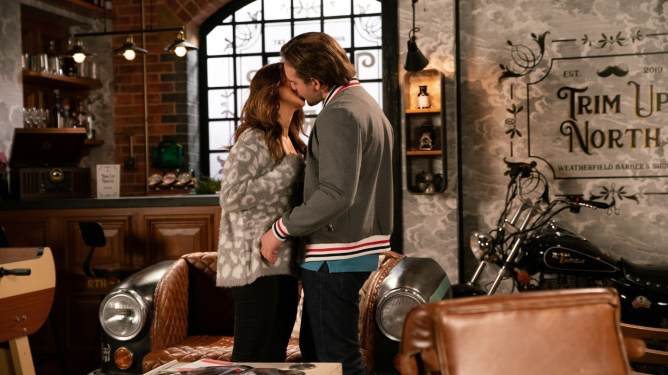 END_OF_DOCUMENT_TOKEN_TO_BE_REPLACED

"I think Gary has seen the error of his ways," he admitted, as he spoke about the character's determination to start fresh. "But if he were to find out about Maria and Ali, I think that could send him off the rails again.

"There's only one way that Gary reacts and that's with his fists. Should he find out about it, Gary and Ali will definitely come to blows. Gary's no angel and he's lied to Maria for a long time, so unless he's being a real hypocrite, then maybe he could forgive one misdemeanour."

Scenes set to air next week will see Ryan Connor deliver the remainder of his debt collections to Gary - who, in turn, tells him that he wants something else from him. He gives Ryan some cash, asking him to pick up an engagement ring from the jewellers. 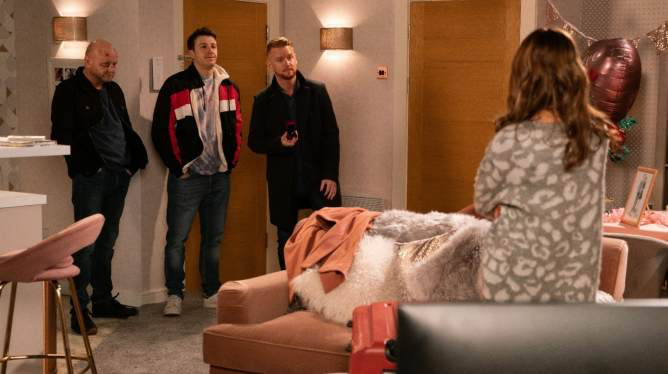 Gary books Maria in for a manicure, determined to make the proposal a surprise. But she starts to grow suspicious - especially after seeing Ryan act sketchy over a parcel he gives to Gary, and then when she seeks Gary and Ike having a heated discussion.

Maria confides in Ali that she's worried Gary may be up to something bad again, and the two of them share a kiss. However, when she decides to later confront Gary about what's been going on, she's stunned when Ike and Ryan back him up - and then the truth of it all comes out...