The creator of The Vampire Diaries is working on a new Netflix show.

Julie Plec will be leaving vampires behind for her next television series, which is based on Amy Chozick's book Chasing Hillary.

Chozick and Plec will write The Girls on the Bus, which is inspired by a chapter from Chozick's memoir.

The series follows four fictional female journalists as they cover a host of flawed presidential candidates while “finding friendship, love, and a scandal that could take down not just the presidency but our entire democracy along the way."

Variety report that the series will not focus on Hillary Clinton or the 2016 U.S. presidential election. 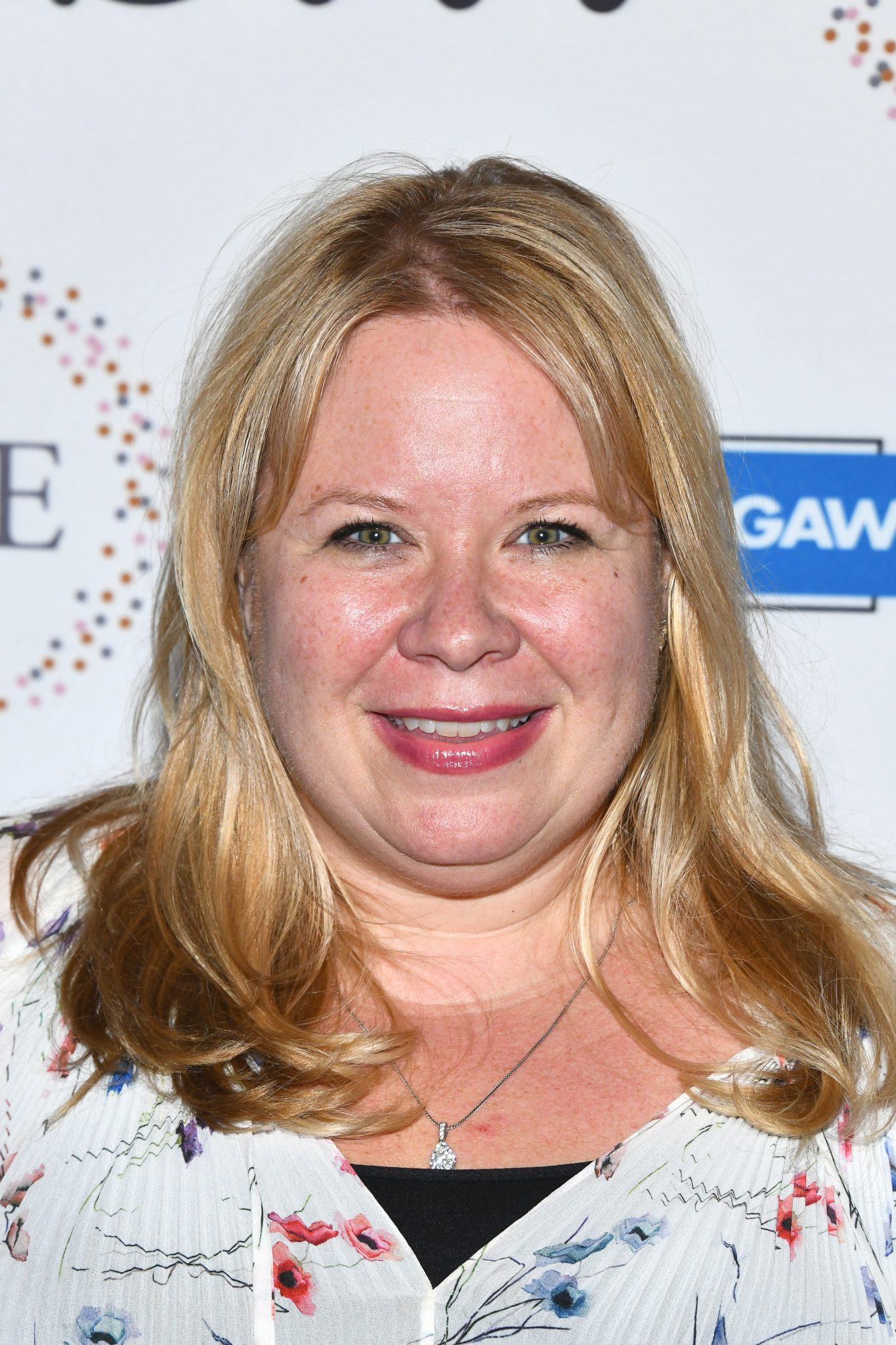 Plec is best known for creating and serving the executive producer on the CW's The Vampire Diaries. 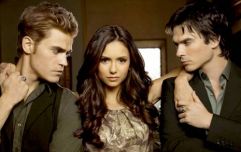 END_OF_DOCUMENT_TOKEN_TO_BE_REPLACED

Since then, she has created and been shworunner on The Originals and created and serves as executive producer on Legacies.

She also serves as an executive producer on Roswell, New Mexico.

“We’re coming for you, Chris Wood. Get ready,” Plec teased to AfterBuzz TV , while discussing the upcoming second season fo the show.

popular
10 Dublin restaurants with outdoor areas we'll be hitting up for the next 3 weeks
WATCH: Simone Biles just did a triple backflip, a move not even recognised in women's gymnastics
Tried and tested: 3 sheet masks that seriously impressed me
Someone has ranked the penis size of men from all over the world
Here's what happens on every day of your menstrual cycle (roughly)
New documentary sheds light on hidden sexual violence of the Irish revolution
WATCH: Netflix to release documentary on the Watts family murder
You may also like
5 months ago
The Vampire Diaries' Matthew Davis has revealed the name of his daughter - and it's really unique
1 year ago
QUIZ: How well do you remember the first episode of The Vampire Diaries?
1 year ago
Paul Wesley admits he and Nina Dobrev didn't like each other on set of The Vampire Diaries
1 year ago
'It's inevitable': Legacies bosses tease the return of a massive Vampire Diaries character
2 years ago
One of our favourite Vampire Diaries characters is returning for the new spin-off
2 years ago
The Originals boss explains the reason behind THAT emotional series finale twist
Next Page