Oh, this will be good.

If you love a good crime TV drama, chances are you were a die-hard fan of CBS show Criminal Minds, which ran for 15-seasons, concluding back in 2020 after a whopping 324 episodes.

If you are unfamiliar with the show, Criminal Minds follows several members of the Behavioural Analysis Unit of the FBI, a group of accomplished criminal profilers who use their behavioural analysis expertise to unearth twisted perpetrators in the making.

And if you did love the show, you will no doubt be just as excited as I was to hear that a Criminal Minds re-boot is happening – and that many of the original cast will be back playing their roles. 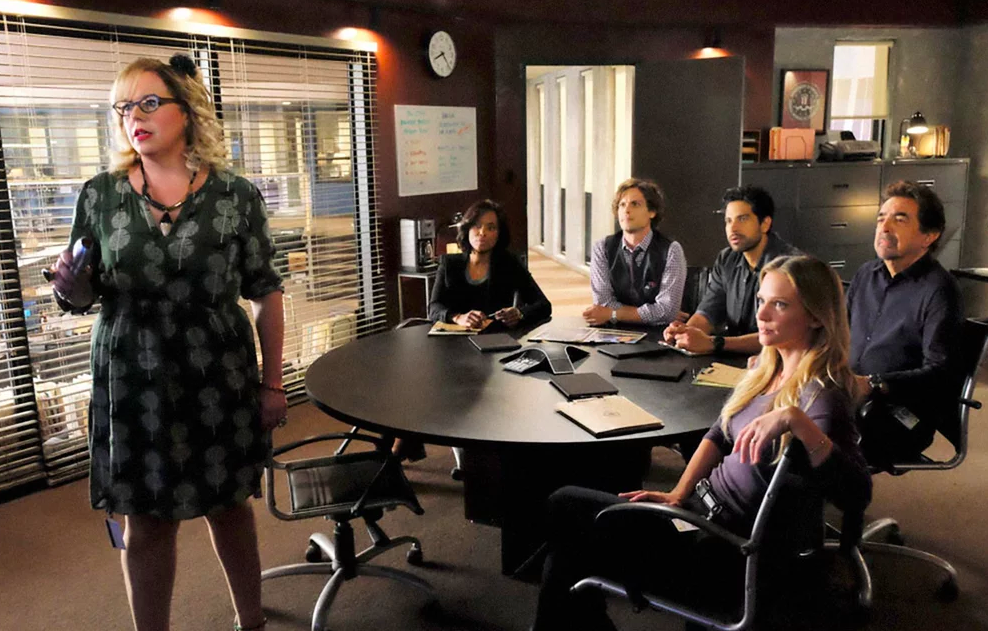 According to Nicole Clemens, the president of Paramount+ Original Scripted Series, the latest iteration of Criminal Minds will be "full of new twists," delivering "new stories for a new generation of viewers."

"The buzz surrounding the reboot is sky-high, as six original cast members are returning for it," Clemens reveals.

As far as we know, the fresh batch of episodes will reportedly build a thrilling criminal chase against the backdrop of the COVID-19 pandemic. The official logline gives a glimpse of the upcoming revival's plot.

"The FBI's elite team of criminal profilers come up against their greatest threat yet, an UnSub who has used the pandemic to build a network of other serial killers. Now, as the world opens back up, the network goes operational, and our team must hunt them down, one murder at a time," the streamer shared. 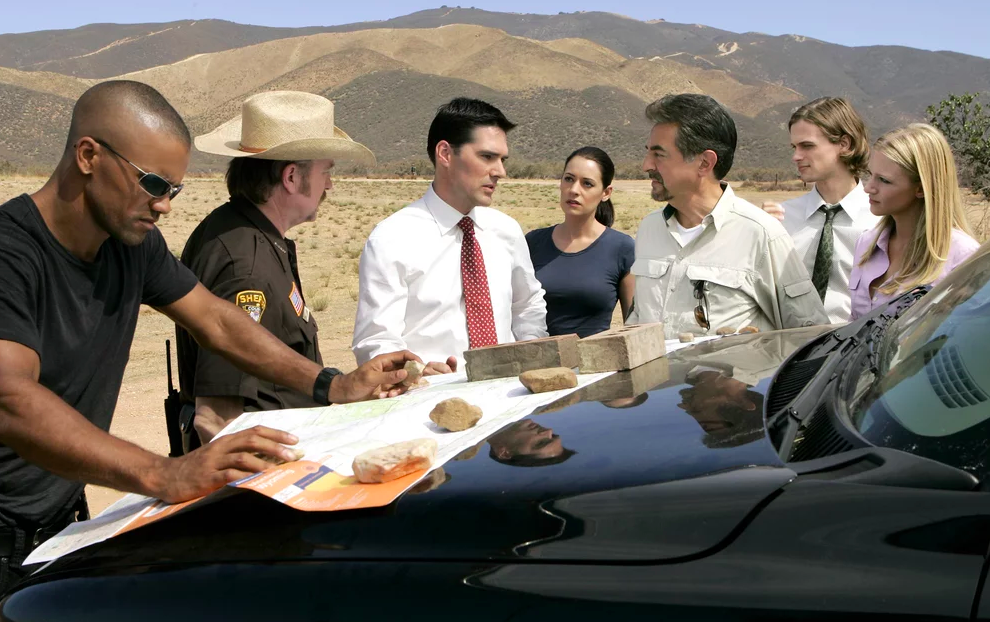 Nothing is known for definite, but according to some tweets by Joe Mantegna, who plays David Rossi in the series, and Deadline, the project started filming in L.A. in August.

And so according to Deadline, fans can probably expect the series to hit Paramount+ in late 2022 or early 2023 at the latest.

As for the cast, many of the original actors and actresses will reprise their iconic roles, but unfortunately for fans, some big names will be missing.

The cast members that have already signed up to the re-boot include Joe Mantegna as David Rossi, Paget Brewster as Emily Prentiss, Adam Rodriguez as Luke Alvez, A.J. Cook as Jennifer "JJ" Jareau, Kristen Vangsness as Penelope Garcia, and Aisha Tyler as Tara Lewis.

Fan favourites Matthew Gray Gubler, who played the adorable Spencer in the original show, and Shemar Moore, who starred as the charming Derek Morgan, have not signed up to reprise their roles, as both are currently busy with other projects.

As for a trailer for the new show, Paramount+ hasn't shared any teasers yet, as filming has barely started, but fans can probably expect an official trailer to come after filming gets further underway and an official premiere date is set.

popular
"You can’t imagine what it feels to have had a baby and yet feel like you didn’t"
Kate Garraway gives heartbreaking update about Derek's health
The Lion King is returning to Dublin next year
Bad Sisters stars snap back at New York Times article that called them British actors
Oscar winning Green Book actor found dead on New York street
Mother of missing X Factor star speaks out a month after his disappearance
Gwen Stefani reportedly pregnant with baby number four
You may also like
3 weeks ago
The Crown stars hit the red carpet for season 5 premiere
3 weeks ago
WATCH: The trailer for Dead to Me is here
4 weeks ago
Netflix reveals full line-up of new shows and movies arriving in November
1 month ago
The trailer for Firefly Lane season two is here
1 month ago
Netflix to crack down on password sharing soon
1 month ago
The Strictly Come Dancing 'mole' drama explained
Next Page