Cynthia Nixon says she misses Samantha as a character

And Just Like Like That has been taking over our lives and it's only been out a week, but now that we're three episodes in, there's still one huge missing piece when it comes to the show.

After Kim Cattrall refused to return to the iconic role of Samantha in the series, they had to come up with an explanation as to where the fan favourite character was.

END_OF_DOCUMENT_TOKEN_TO_BE_REPLACED

Within the first minute of the new show, we're told that Samantha and Carrie have had a huge fall out after Carrie fired her as her publicist, with Samantha then moving to London for a new job and a new start.

There were a lot of people unimpressed by this storyline, but one person is defending it. Cynthia Nixon who plays Miranda believes they handled her exit in the best way possible.

"I really love it, I think it’s great – the way we address it, head on," Nixon told Elle magazine. 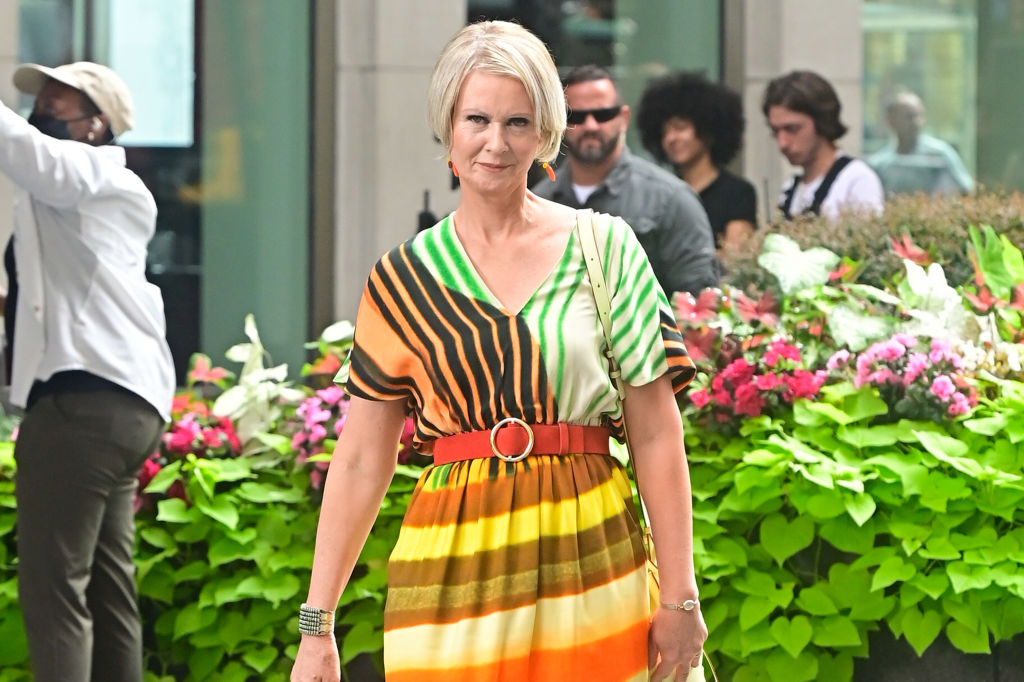 END_OF_DOCUMENT_TOKEN_TO_BE_REPLACED

"We reveal that there are layers to it. There’s what you tell casual acquaintances is the situation, and then when you’re left alone and discuss it amongst yourselves, we get to a deeper level of sadness and confusion about it."

Adding that the cast still adores Samantha as a character, they wanted to deal with the situation in the best way they could.

"We love this character, and we want to show great respect for her," Nixon added.

The cast of the reboot are reportedly open to Cattrall to return to the series, hoping she has a change of heart regarding her and Sarah Jessica Parker's feud.

A source told the Daily Mail: “Carrie is the one who has the tough time without Samantha and by the end of And Just Like That, you'll see Carrie extend the olive branch and try and rekindle the friendship."