The judges of Dancing With The Stars Ireland have revealed the contestants they would want to see compete for the glitter ball trophy.

Lorraine Barry, Julian Benson and Brian Redmond will be behind the judges table once again when the RTE dancing spectacular returns.

And while the final lineup for next season can’t be confirmed just yet - with Lorraine calling it the “million dollar question” - te judges shared with us some of their dream contestants.

And we’ve got to admit, we’re definitely intrigued.

“We don’t know [who will be joining the show] yet - it’s the million dollar question.

“But there’s more people interested this year, having witnessed the show already.

“We talked about Ryan and Ray, because they have the physiques for it.

“But it’s just a matter of their schedule; it’s the time factor.

“Dancing With the Stars is three months, you’ve got to put a lot of time and effort into it to be confident enough to perform as well.” 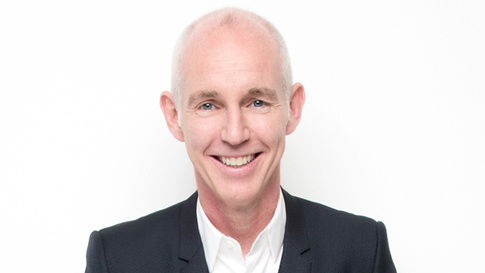 Brian told how the contestants on the top of his list were inspired by last season’s winner, GAA star Aidan O’Mahony.

“And for me, although dance wise he wasn’t necessarily in my opinion the best dancer on the show, as a male dancer it was great to see a sports person involved in a dancing show.

“A great role model for all young children, but particularly young boys who can look up to that sort of role model.

“So I’d like to see one or two possibly sports people of note again involved this year.”

And Julian is hoping to see a number of familiar faces swap the stage for the dance floor when it comes to this year’s series. 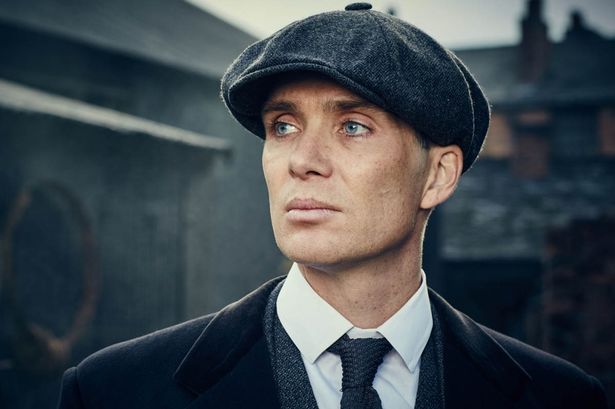 “Going way out there, but I always think big, I would like to see Cillian Murphy or Jonathan Rhys Meyers on the dance floor.

“That would be a big draw. You get them, they’re A-list actors - and I know one or two of the enjoy a performance.

“But we also love Daniel [O’Donnell] and Nathan [Carter].”

And even though the judges say the show was a “massive gamble”, they are incredibly proud of the end result.

“I think season one was a massive gamble, to be honest with you, because they were taking a format that is a big format - it’s a big, bulky show.

“But they pulled it off, it was proof with the numbers - the amount of people who tuned in to watch it on Sunday night.

“I think it was a huge gamble, but it absolutely paid off. And I think that’s why it’s been commissioned again.

“We had the BBC come over, four or five times, to watch the show.

“They were always saying how fresh it was, how impressed they were - those were the comments we were getting every time.”

Julian said the series served as the perfect showcase for the talent that Ireland has to offer - and that they were proud to be involved in the “very special” show.

“It also showed the quality of talent in Ireland from a production, onscreen, dancer point of view - that we can live up to the biggest productions in the UK, that we have the talent.

“It’s the biggest show RTE have put out in 15 years, and it’s become very special.

“It’s become the jewel in the crown for them, and I think we’re all very proud to be involved in such a big show.”