And this is why we love him.

It’s fair to say that Dec Donnelly has done an incredible job of hosting the live semi-finals of Britain’s Got Talent by himself.

Yes, Dec has surpassed the expectations of some sceptics who wondered if he could do the show solo, however, just because Dec’s hosting by himself, doesn’t mean that Ant hasn’t been mentioned.

Dec took his chance to make a sweet joke about his presenting partner during the live shows this weekend and it had everyone giggling. 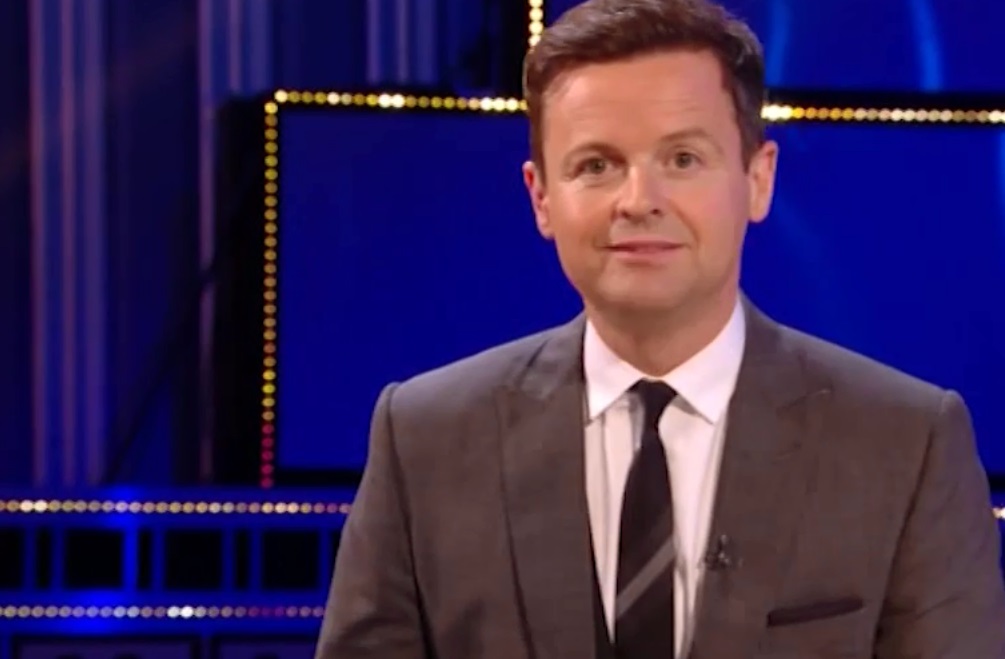 “First up tonight we start with two men who are absolutely inseparable,” Dec said on the show.

“They’re a double act everyone loved at the auditions and now they’re back together for semi-final week.

The intro had everyone on the judging panel in hysterics as David Walliams let out a scream of laughter.

The joke earned the host even more praise from viewers, who commended Dec for his presenting duties all season.

popular
Vogue Williams slams man who refused to swap seats with her on plane
This is why the world is obsessing over Adidas Gazelles
Are we getting a mini heatwave in September?
Phoebe Bridgers and Paul Mescal go sale agreed on West Cork home
Laura Whitmore addresses negative Love Island comments
Ryanair, easyJet and BA issue warning to anyone boarding with smart bag
Greg O'Shea actually left Love Island to go to his granny's funeral
You may also like
1 month ago
Girl in the Picture: Netflix's new true crime documentary is absolutely terrifying
1 month ago
Gogglebox Ireland are looking for men to join the new season
1 month ago
WATCH: The trailer for The Handmaid's Tale season 5 is here
1 month ago
Hang on, is Boris Johnson entering the Love Island villa tonight?
1 month ago
NOW announces large price reduction to its monthly membership
1 month ago
Netflix CEO confirms adverts are coming to the service
Next Page