A Destiny's Child musical is officially on the way - according to Beyoncé's dad, Matthew Knowles.

The show, titled Survivor: The Destiny’s Child Musical, promises an “honest, behind-the-scenes look at how the greatest girl group of all time was created," according to Broadway World.

It will be told from Knowles' perspective, it will start its "roller coaster tale at the point of humble beginnings and travel through a captivating storyline addressing the layers of evolution - good and bad - that Knowles faced during his pioneering climb into the music industry."

Knowles, the co-creator and manager of Destiny's Child, explained:

"I want to pull back the curtain.

"I feel it's time to give the world an opportunity to hear, see and feel the victories and failures that I've had as a husband, father and manager who risked everything in pursuit of fulfilling dreams - those of mine and others." 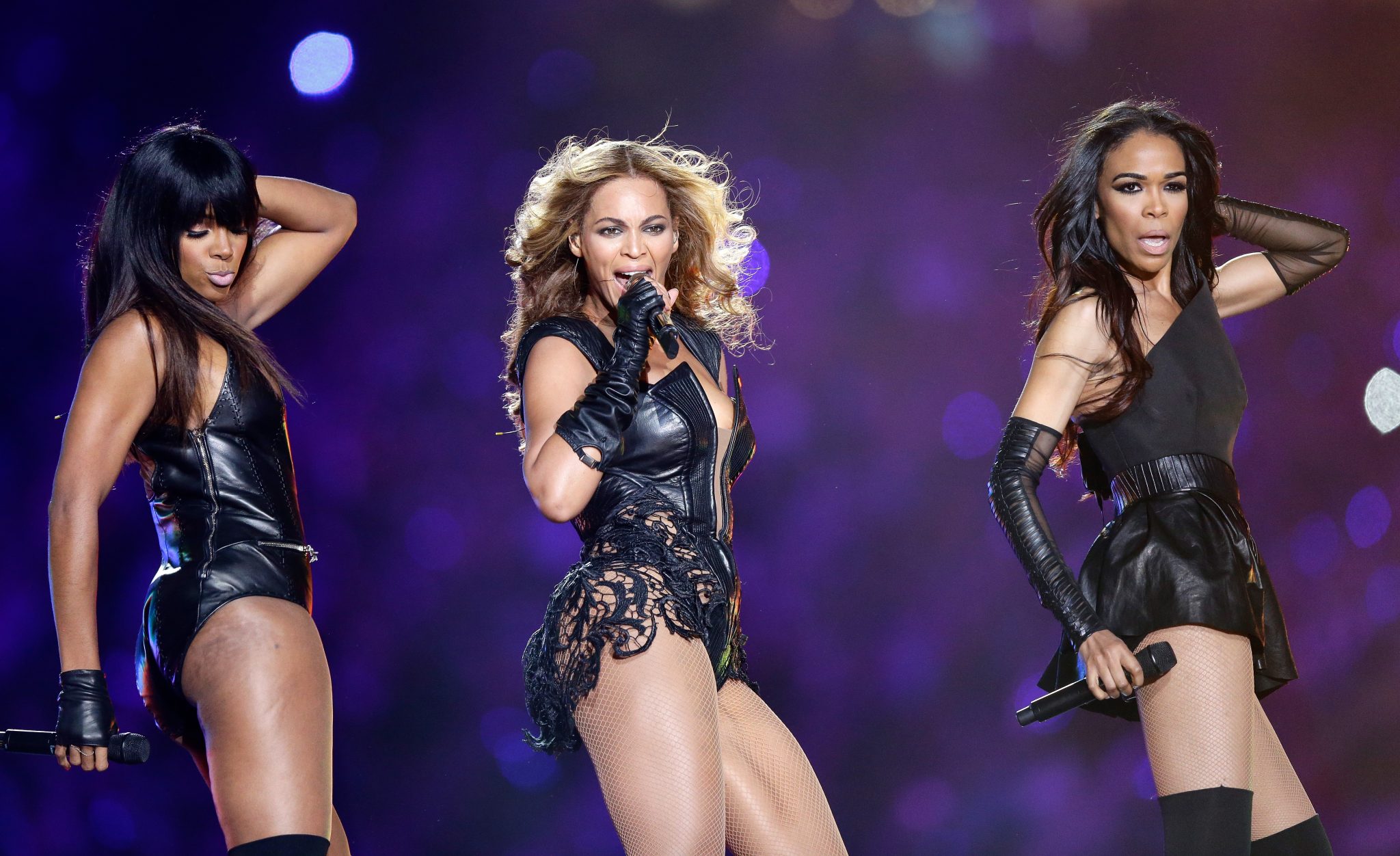 The musical will premiere in Houston, Texas in 2020, with plans for Broadway, London's West End and even its own tour.

The news comes shortly after the release of Beyoncé's Netflix documentary, Homecoming.

Interspersed with candid footage and interviews detailing the preparation and powerful intent behind her vision, Homecoming traces the emotional road from creative concept to cultural movement. 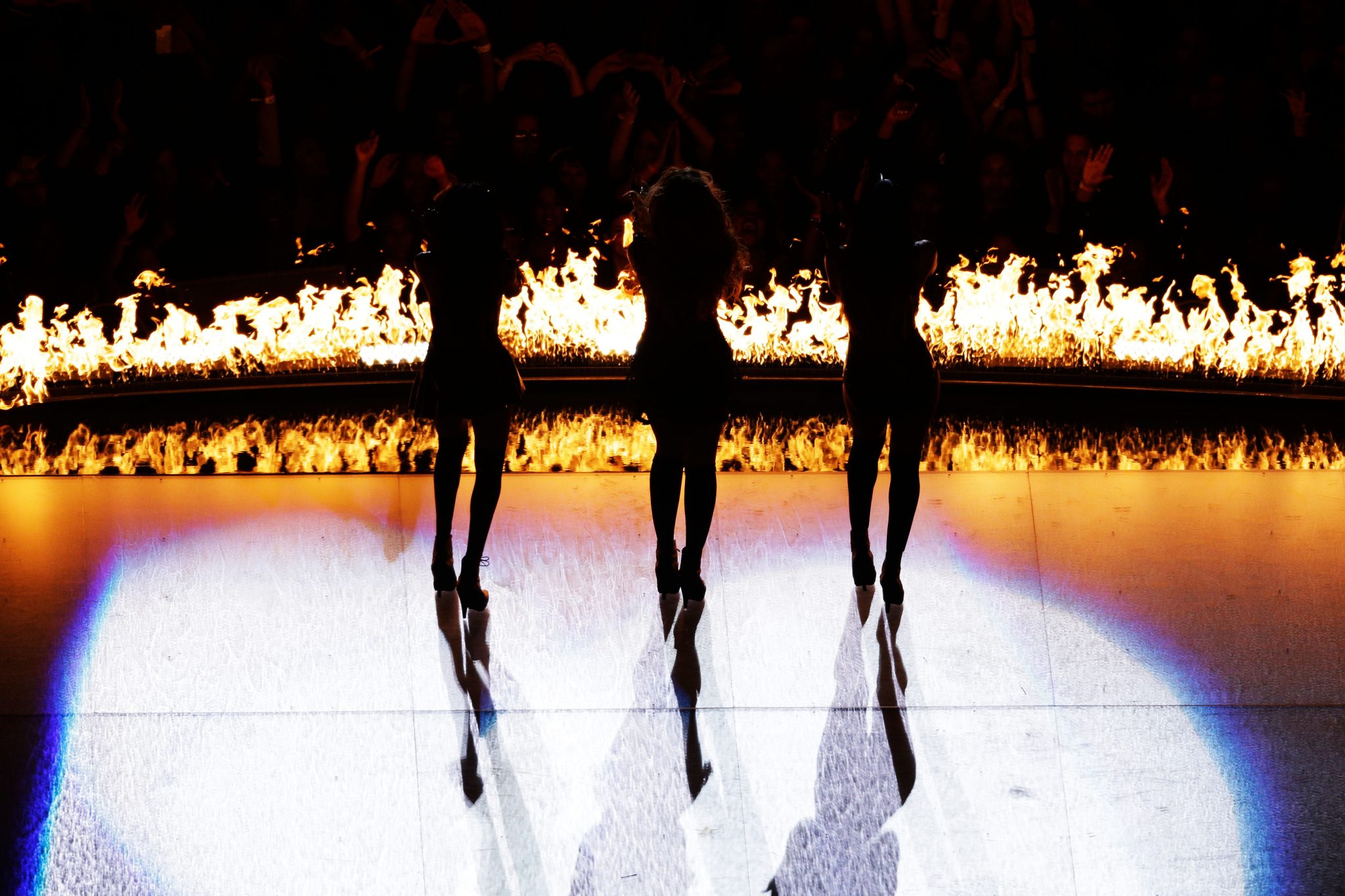 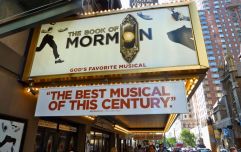 The Book of Mormon is going to be coming to Dublin

END_OF_DOCUMENT_TOKEN_TO_BE_REPLACED

Variety have reported that Homecoming is just the first of three projects lined up between Beyoncé and Netflix.

The artist has reportedly been paid $60 million for the three-project deal, and while no details have yet been announced on what the other two projects might be, rumours have begun to circulate that one of them will be a new visual album.

Previously, Beyoncé aired her Lemonade visual album on HBO to coincide with the release of the album itself, and there was a three-year gap between her self-titled 2013 album and the release of the Lemonade album, so the numbers support the rumours.

Hopefully we won't have too much longer to wait to find out, but knowing Beyoncé, we won't know a thing until is already made, finished, and released into the world.


popular
QUIZ: How well do you remember Angus, Thongs and Perfect Snogging (the movie)
Debby Ryan got married and her dress was absolutely stunning
Lidl will be selling wine cooler handbags with a secret nozzle soon and, absolute scenes
After days of silence, Scott and Sofia finally comment on the break up rumours
So, William and Harry have a step sister... and who knew?
Here is everything that is going to be coming to Netflix in June
Selena Gomez Speaks Out About Those Cara Delevingne Dating Rumours
You may also like
8 months ago
Westlife is 'in talks' to create West End musical about their career
8 months ago
A The Devil Wears Prada musical is officially happening and we're booking our flights already
8 months ago
A Friends musical is coming to Ireland next year and could we BE any more excited?
8 months ago
Pretty Woman: The Musical is coming to London's West End so, buy your ticket now
10 months ago
Let's go see the stars! WIN a trip to the theatre, a hotel stay PLUS arrival drinks
10 months ago
Painfully accurate! Copper Face Jacks: The Musical reviewed
Next Page