Did You Love 'The Parent Trap'? Look At Lindsay Lohan's Body Double Now

"Where are they now?" photos are doing the rounds of late, between Harvey, Dewey and Roger, they're all blowing our minds.

The 1998 remake of The Parent Trap was one of our favourites films growing up and thanks to it, we pretty much adored Lindsay Lohan before she ever starred in Mean Girls.

Lindsay played twins in the film, Hallie Parker and Annie James, and of course, a body double was required for some scenes.

Enter actress Erin Mackey, who was actually seven years older than Lindsay, not that we would ever have known.

Erin had to look like a mini version of Lindsay so that people watching would still think it's a twin when you couldn't see her face.

The photo below shows Erin on the right and it's pretty much blowing our minds on this Sunday evening (anything is better than facing The Fear, to be fair). 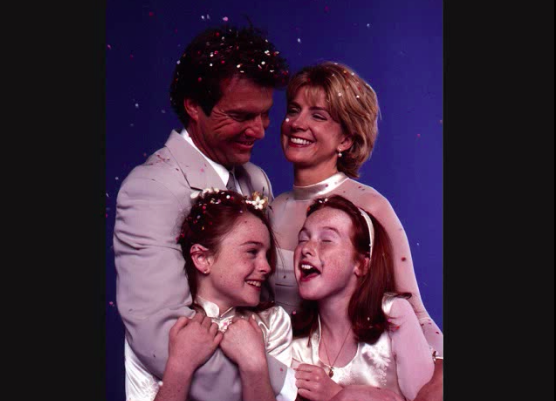 Erin, pictured below, has since carved out an impressive Broadway career, starring as Glinda in Wicked with her stunning vocals winning her a number of awards. 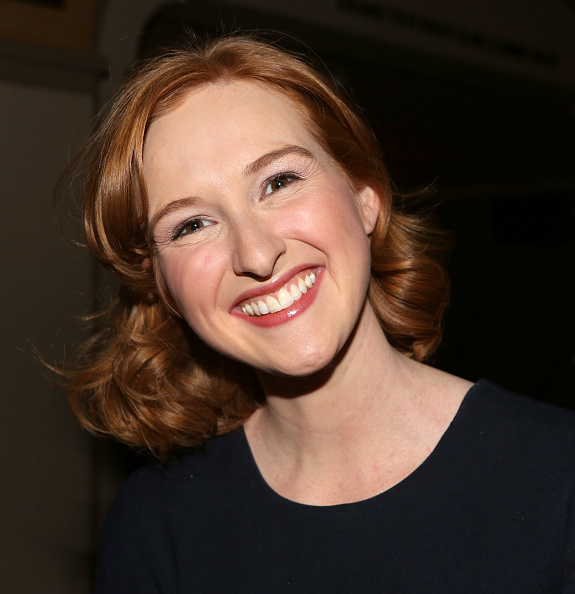