Halle Bailey is about to go under the sea.

With all eyes on The Lion King's imminent release in cinemas, it's clear that Disney's policy of making live-action versions of their most beloved cartoons is showing no signs of slowing down.

The Jungle Book, Dumbo, Beauty and the Beast, and Aladdin are just some of the beloved titles that have been adapted in recent years, but there are plenty of titles that the Mouse House plan on developing.

Lady and the Tramp and Mulan are in various stages of production but it's arguable that The Little Mermaid is the project that has the most attention.

After all, it features one of - if not THE - most beloved princesses in any Disney cartoon. Well, Melissa McCarthy is in talks to play Ursula which is perfect casting to us. Elsewhere, Jacob Tremblay and Awkwafina having been cast already.

However, the most important role has now been filled and Halle Bailey has landed the role of Ariel. 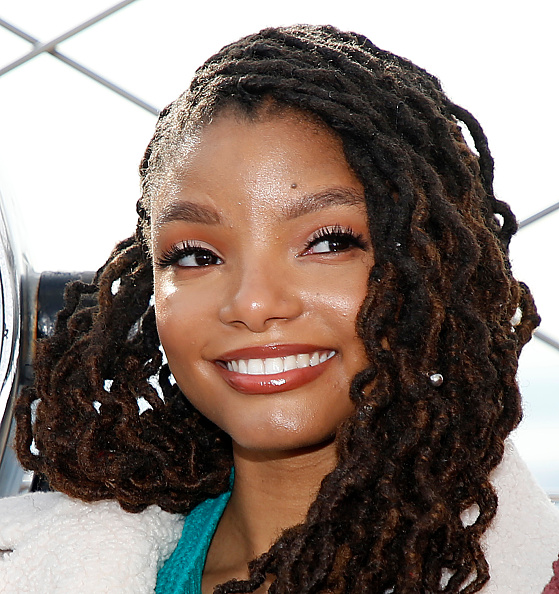 This will be Bailey’s biggest role to date because it's arguable that she's more famous for her music group Chloe x Halle with her sister Chloe.

END_OF_DOCUMENT_TOKEN_TO_BE_REPLACED

The pair first rose to fame by posting YouTube covers of Beyoncé before they were eventually discovered by the R&B superstar and her record label.

Bailey has also starred in Last Holiday and Grown-ish.

Lin-Manuel Miranda is providing the music for the film and he shared the announcement on Twitter.

popular
QUIZ: How well do you remember The Princess Diaries?
Will Smith admits to 'failing miserably' in 21-year marriage to Jada Pinkett Smith
Someone has ranked the penis size of men from all over the world
Glossier: A first-time buyers guide to this cult beauty brand
James Franco Has Opened Up About His Relationship With Lana Del Rey
Eight Of The Best Films And Documentaries On 9/11
Security footage released of Naya Rivera as search is updated to recovery mission
You may also like
1 week ago
QUIZ: Can you guess the Disney movie from its opening line?
2 weeks ago
QUIZ: How well do you know these animal movies?
2 weeks ago
Leo Varadkar defends use of Mean Girls quote in Covid-19 speech
3 weeks ago
QUIZ: Can you guess the movie from its pixelated poster?
3 weeks ago
Every Studio Ghibli movie on Netflix ranked from worst to best
3 weeks ago
8 movies about love to fill the Normal People-shaped hole in your heart
Next Page