It's been 20 years since A Bug's Life first came out.

We know, we can't quite believe it either.

It feels like just yesterday that we were watching the accident-prone Flik try to save his colony from a group of evil grasshoppers.

END_OF_DOCUMENT_TOKEN_TO_BE_REPLACED

And, with Incredibles 2 and Toy Story 4, on the way, many people have been hoping to see Flik on the big screen once again.

Disney/Pixar sent fans into overdrive over the weekend when they shared a still from the movie, leading many to think that a sequel could be on the way.

The photo appears to show Princess Dot looking down from a giant clover petal, telling users to:

And people were clearly on board with the chance to catch up with Flik, Princess Atta and Co.

STOP PLAYING I NEED TO KNOW WHAT THIS MEANS BUGS LIFE WAS MY WORLD!!!! pic.twitter.com/VSZizqtW2E

Waiting for A Bug's Life 2 🐜🐞 pic.twitter.com/QXG2NsRvr5

But, in sad news for anyone hoping to take a stroll down memory lane, it looks like it was more than likely some kind of motivational post than anything else. 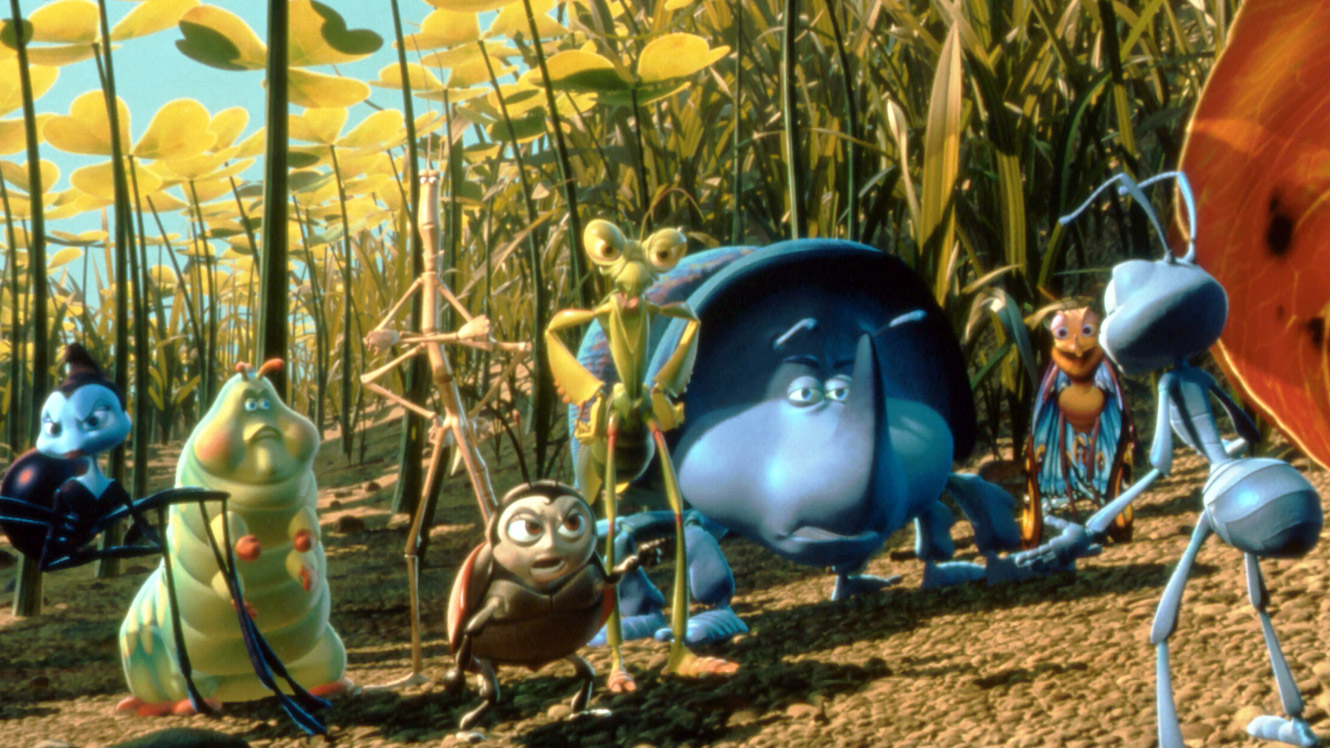 And while Disney/Pixar have previously said that they won't be making any animated sequels after 2019, we can still dream...

popular
Adam Collard responds to claims he cheated on Paige Thorne
Woman who 'fell off' rollercoaster ride is identified
Ellie Simmonds targeted by online abuse following Strictly debut
Corrie actress Lucy Fallon pregnant after miscarriage heartache
Netflix's true crime series Sins of our Mother is seriously insane
Alec and Hilaria Baldwin welcome their seventh child
WATCH: First look at Netflix's YOU season 4
You may also like
2 weeks ago
Netflix reveals full list of scary shows and movies arriving between now and Halloween
3 weeks ago
What we know so far about Lindsay Lohan's Irish film
4 weeks ago
Cinemas across Ireland to celebrate National Cinema Day with €4 tickets
2 months ago
NOW announces large price reduction to its monthly membership
3 months ago
Netflix CEO confirms adverts are coming to the service
3 months ago
WATCH: The first trailer for Blonde, the first adults-only movie made by Netflix
Next Page