Following the finale of the show, millions of fans across the globe were hoping for a big screen adaptation - and, thankfully, got their wish last year when the film was confirmed.

END_OF_DOCUMENT_TOKEN_TO_BE_REPLACED

Yes, that's right: Downton Abbey is coming to the big screen in September this year.

To get us even more excited for the film, Downton Abbey has released four new character posters. 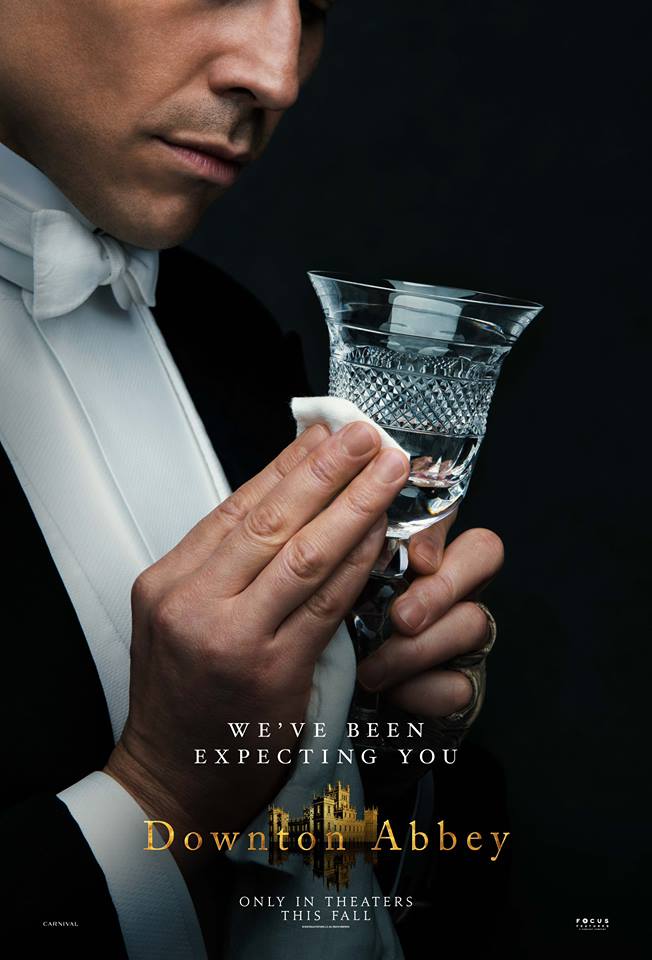 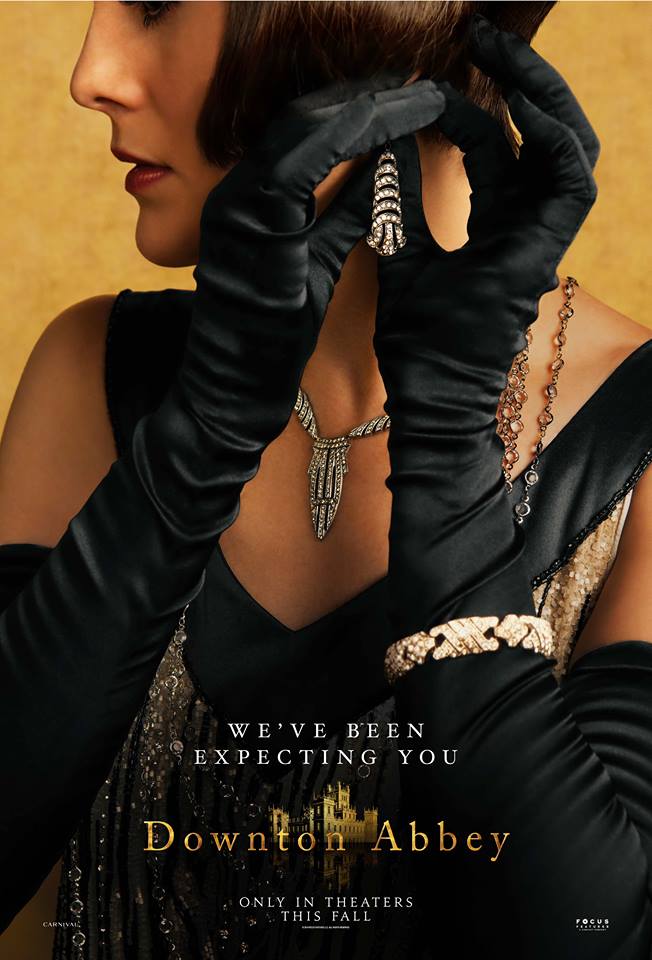 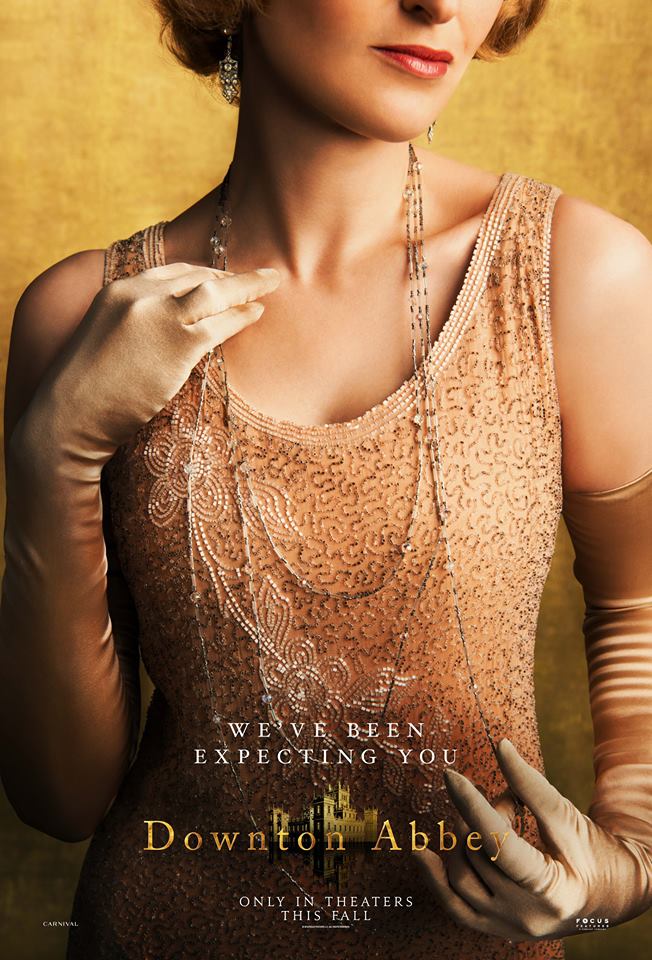 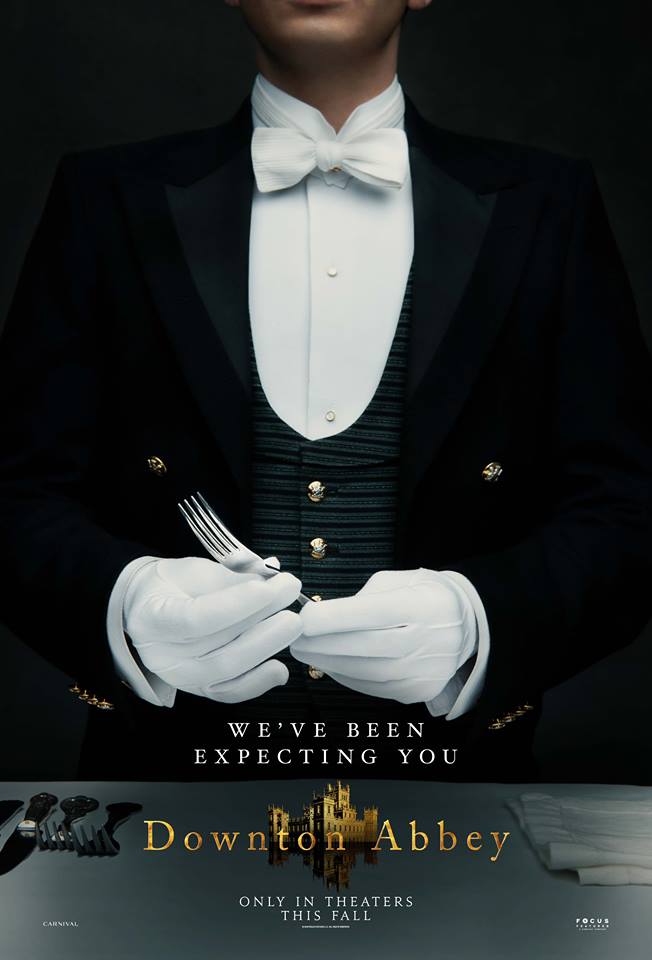 There aren't many details available about what is actually going to happen during the film, although a number of familiar faces - including Michelle Dockery, Maggie Smith, Hugh Bonneville - are set to return.

The movie was written by series creator Julian Fellowes. He will be one of the executive producers, alongside Gareth Neame, Liz Trubridge and Nigel Merchant.

Brian Percival, who directed the pilot, is set to direct.

“When the television series drew to a close it was our dream to bring the millions of global fans a movie and now, after getting many stars aligned, we are shortly to go into production.

“Julian’s script charms, thrills and entertains and in Brian Percival’s hands we aim to deliver everything that one would hope for as Downtoncomes to the big screen.”

“Since the series ended, fans of Downton have long been waiting for the Crawley family’s next chapter.

"We’re thrilled to join this incredible group of filmmakers, actors and craftspeople, led by Julian Fellowes and Gareth Neame, in bringing back the world of Downton to the big screen.”

Girls With Goals || Her · Ep.161: Feeling Peachy - Sharon Keegan of Peachylean on being an absolute BOSS!
popular
Big Brother star left temporarily blinded and scarred after TikTok DIY beauty 'hack'
The First Quadrillionaire? Paypal Accidentally Gives Man $92 Quadrillion
How to INSTANTLY unblock your stuffy nose (we swear this works)
QUIZ: How well do you really remember the first episode of Friends?
Prince Harry says he wants to "break the cycle" of generational pain for his kids
Someone has ranked the penis size of men from all over the world
Here's what happens on every day of your menstrual cycle (roughly)
You may also like
3 weeks ago
Line of Duty fans think trailer reveals Kate's fate
1 month ago
BBC renews Call The Midwife for three more seasons
1 month ago
QUIZ: How well do you really remember the first episode of Grey's Anatomy?
1 month ago
SpongeBob SquarePants episodes pulled from streaming over 'inappropriate' storylines
1 month ago
Oscar-nominated actor George Segal dies aged 87
2 months ago
Netflix testing feature that could lead to password-sharing crackdown
Next Page