Celebrity Big Brother starts on Thursday and it sounds like Eamonn Holmes might be one of the contestants heading into the house.

Although the TV presenter had previously said his wife Ruth Langsford didn't want him going into the house, he's either changed her mind or decided to go against her wishes, judging by the announcement he made on today's This Morning.

Chatting on the show this morning, Eamonn said:

"Celebrity Big Brother starts this week - so I'll not be seeing you next week. I can't say more than that!"

Now, it is entirely possible that this could be a big joke but something tells us there might be something in it. 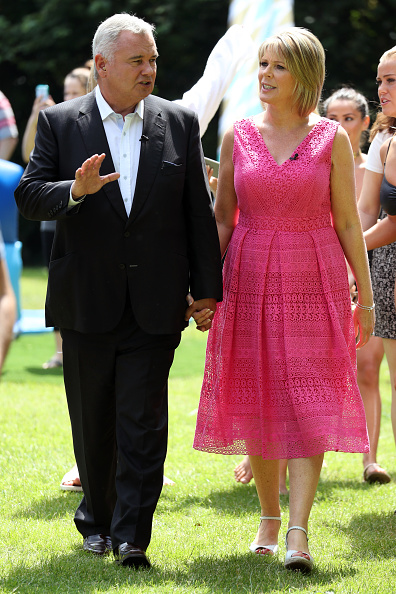 Eamonn previously spoke about why he couldn't enter the house, explaining that it had something to do with Ruth not wanting people to see him "walking around in his underwear".

"She is like, 'That is not happening. I am not having people see what you're really like. You and your underwear".

"It boils down to my underwear why I am not allowed to go on". 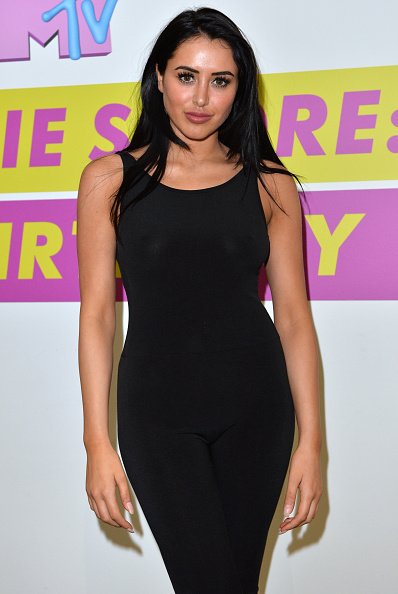 popular
Two schools in Scotland have been forced to close due to COVID-19 outbreaks
How to cope in this humidity: From sleeping better to dealing with frizzy hair!
This no bake 'Chocolate Refrigerator Cake' recipe has us drooling
Irish influencer Lisa Jordan reveals her little boy's name and it's so cute
It turns out we're all peeling oranges wrong and this madness has to stop
According to experts lunchboxes could be a big transmitter of Covid-19
Here's what happens on every day of your menstrual cycle (roughly)
You may also like
1 year ago
Roxanne Pallett has some pretty interesting news, and we're not at all surprised
1 year ago
Rylan Clark-Neal drops the biggest hint yet about Big Brother's return
1 year ago
CBB's Ben Jardine shares sweet first photo of newborn daughter
1 year ago
Emma Willis finally opens up about THAT Roxanne Pallett interview
1 year ago
Ryan Thomas has received his 'letter of apology' from Roxanne Pallett
1 year ago
Roxanne Pallett writes letter of apology to Ryan Thomas after CBB allegations
Next Page