EastEnders has shut down filming indefinitely due to the coronavirus outbreak.

The BBC soap has confirmed that they will not be filming anymore episodes of the widely viewed programme amid the Covid-19 pandemic.

END_OF_DOCUMENT_TOKEN_TO_BE_REPLACED

In a statement released to Digital Spy today, BBC said that production has been suspended until further notice following the most recent advice from the government.

"In light of the spread of COVID-19, after much consideration, it has been decided that filming on EastEnders will be postponed until further notice," said the statement. 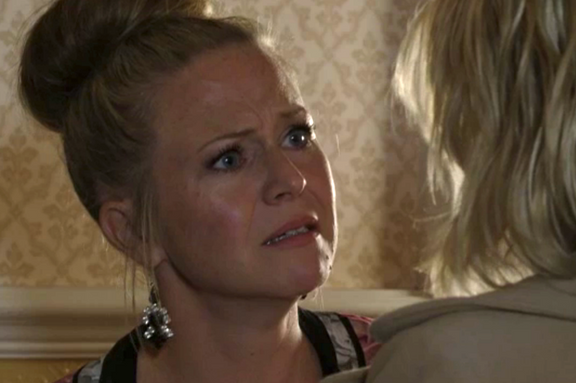 "The decision was made after the latest government update. We will continue to follow the latest news and advice from the World Health Organisation and Public Health England.

"We have also taken the decision to reduce the amount of episodes we broadcast each week to two, so that we can ensure the audience can continue to enjoy EastEnders in their homes for as long as possible."

Although production on other soaps like Coronation Street and Emmerdale are currently continuing as normal, ITV has said that the series' content will be putting more of an emphasis on hand washing going forward.

Both programmes will "remind people of important public health issues" and "try and do more such messages going forward." 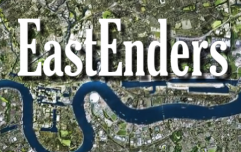 END_OF_DOCUMENT_TOKEN_TO_BE_REPLACED

"However we are going to use the soaps to remind people of important public health issues such as the need to wash their hands. We'll try and do more such messages going forward."

popular
Hollywood couple Joe Manganiello and Sofia Vergara seen enjoying a Cork chipper
Shirley Ballas books breast exam after Strictly viewers spot lump
You can now apply for tickets to the Late, Late Toy Show
Weekend break? Here are the 3 best hotels in Northern Ireland right now
The reason why Strictly Come Dancing's Pasha Kovalev left the show is actually really sad
You can now live in the iconic house from Sabrina The Teenage Witch
You can now get paid to eat wine and cheese for Christmas
You may also like
10 months ago
EastEnders and Carry On legend Barbara Windsor dies aged 83
1 year ago
Apparently, Emmerdale is the most stressful soap for fans to watch
1 year ago
EastEnders have 'revealed' Bex Fowler's exit storyline
1 year ago
EastEnders' Patsy Palmer to 'return' as Bianca Jackson
1 year ago
'Maybe see you again one day': Jacqueline Jossa sends fans wild as she hints at possible EastEnders return
1 year ago
EastEnders has confirmed who died in the boat crash
Next Page