Love Island is back tonight and is set to be packed full of drama, as per usual, but tonight, we might be in for more than we bargained for.

After Ekin-Su and Davide had a slight moment last night, Dami quizzes the two on whether or not the two could reignite their flame.

END_OF_DOCUMENT_TOKEN_TO_BE_REPLACED

Ekin-Su admits: “I’ll be honest with you, I don’t know what it is, but there is some sort of chemistry with Davide. Every time we’re together, it’s weird, something happens.”

Dami says: “You probably had better chemistry with Davide then, no? Than what you had with Jay but obviously Jay just gave you the things that you want.”

Ekin-Su agrees: “The things that Davide never did, because it was too early. But maybe if I had waited it could’ve worked…I keep thinking that, but it’s too late now.” 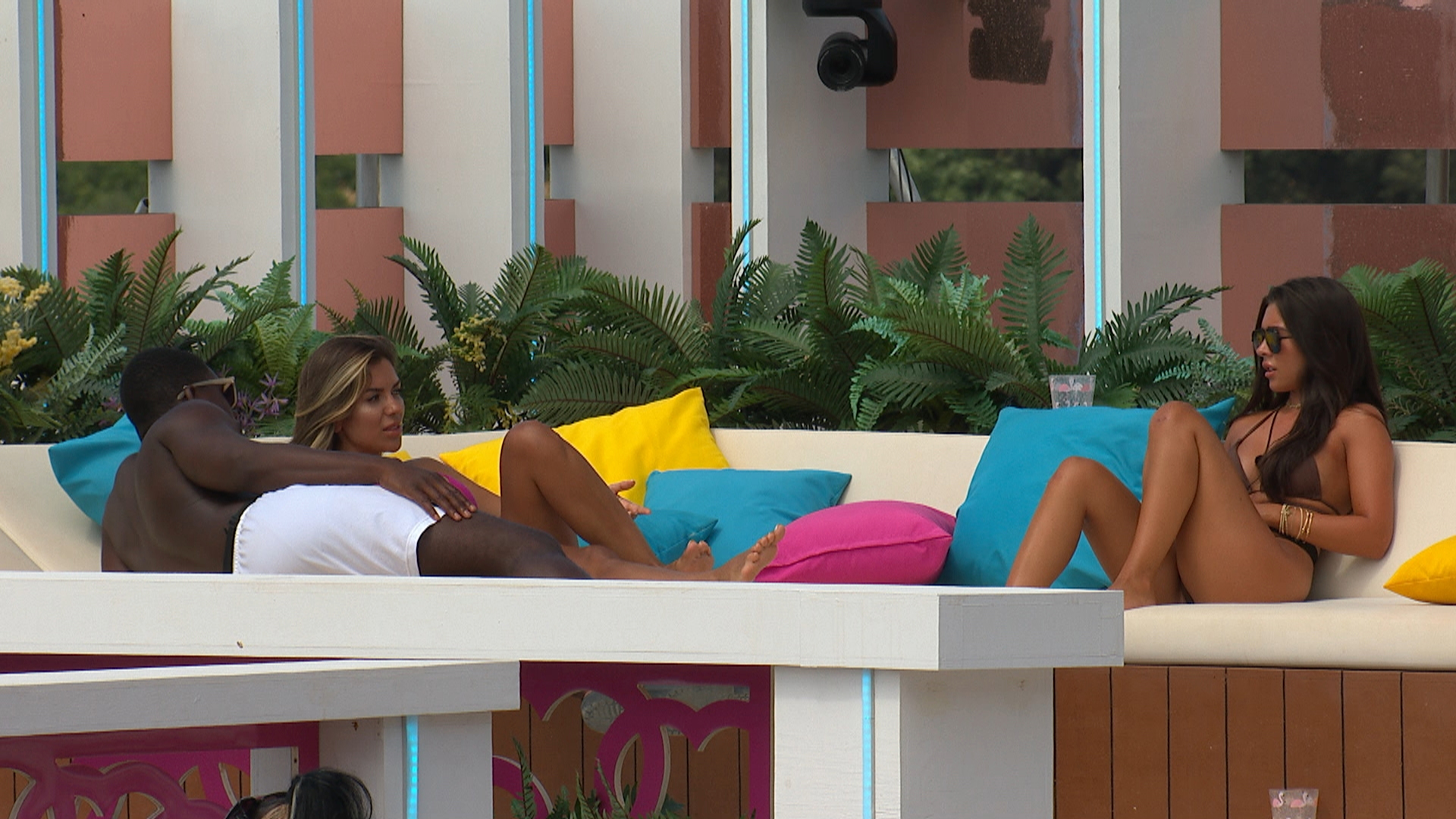 END_OF_DOCUMENT_TOKEN_TO_BE_REPLACED

But that isn't all the drama with Ekin-Su, as more comes in the form of a confrontation with Gemma.

Showing off a party Trick, Dami attempts to read Gemma's mind, saying: "You’re happy with Luca right now. I feel like it would take a lot for your head to turn but there is a small chance that it probably could if someone really came in that was 100% you. I feel like that is where the confusion would probably come for you because we’re not here to play games. I feel like you’re still open in a sense, probably more open than Luca.”

Gemma admits: “Yeah, that was quite impressive. I don’t think you’re that far wrong.”

Despite Dami saying the conversation should remain private, Ekin-Su ignores this and tells Paige and Jacques, who then tell Luca.

END_OF_DOCUMENT_TOKEN_TO_BE_REPLACED

Of course, this gets back to Gemma and she confronts Ekin-Su, saying: "You have started this, you’ve made drama over nothing!

“You had no right to say that and knew that was going to cause s***.”

Saying it's not a "big deal", Gemma is quite upset, and who knows how it will unfold. 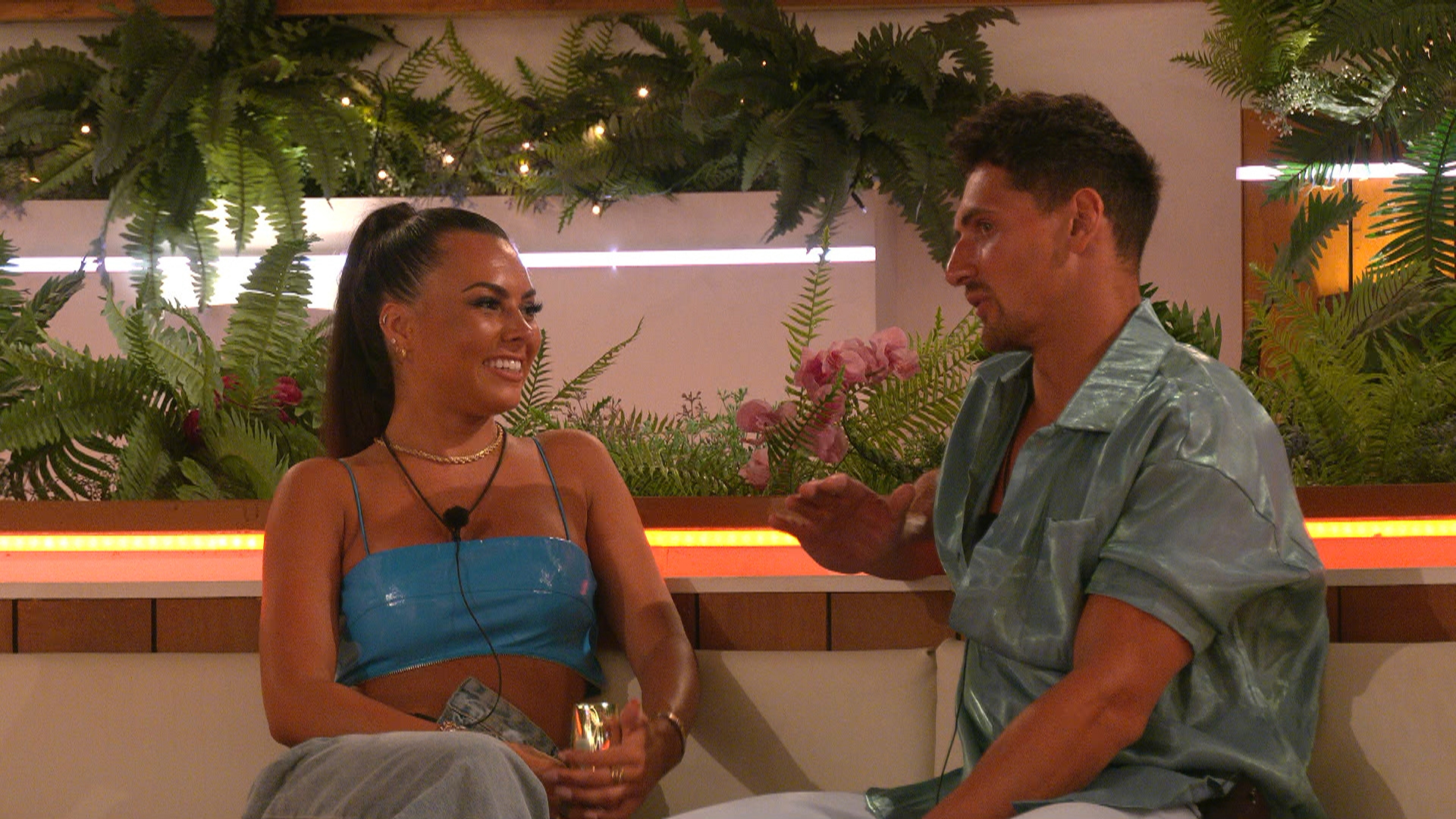 Paige isn't exempt from drama either as she pulls Jay for a chat after her conversation with Jacques.

Paige says: “I totally understand it can feel awkward and stuff when you see me be with Jacques. I just don’t like being that person in the middle, do you know what I mean?”

Jay admits: “I won’t lie, this morning when I woke up I was feeling a bit of mixed signals. If you say you’re open to getting to know me, cool, but obviously last night I saw you and Jacques had a moment together and I thought maybe it’s just a bit too late for me...”