Emily in Paris: Alfie is about to play a major part in season 3

We assume you were just like us, and literally devoured season 2 of Emily in Paris the minute it dropped on Netflix back in December of last year.

So it is needless to say that when Lily Collins herself confirmed the news that Netflix has picked up both a season 3 and 4 of the hit show, we were delighted. Now all that is left to do is wait. 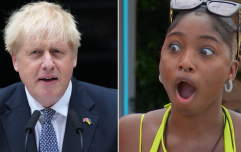 END_OF_DOCUMENT_TOKEN_TO_BE_REPLACED

And by the sound of things, we bet it will be worth it too – especially after the show’s creator, Darren Star, announced that actor Lucien Laviscount will be making a return as the dreamy Alfie.

In fact, according to Deadline, Laviscount has been promoted to an Emily in Paris series regular for the new instalment – and can we all agree this is great news? 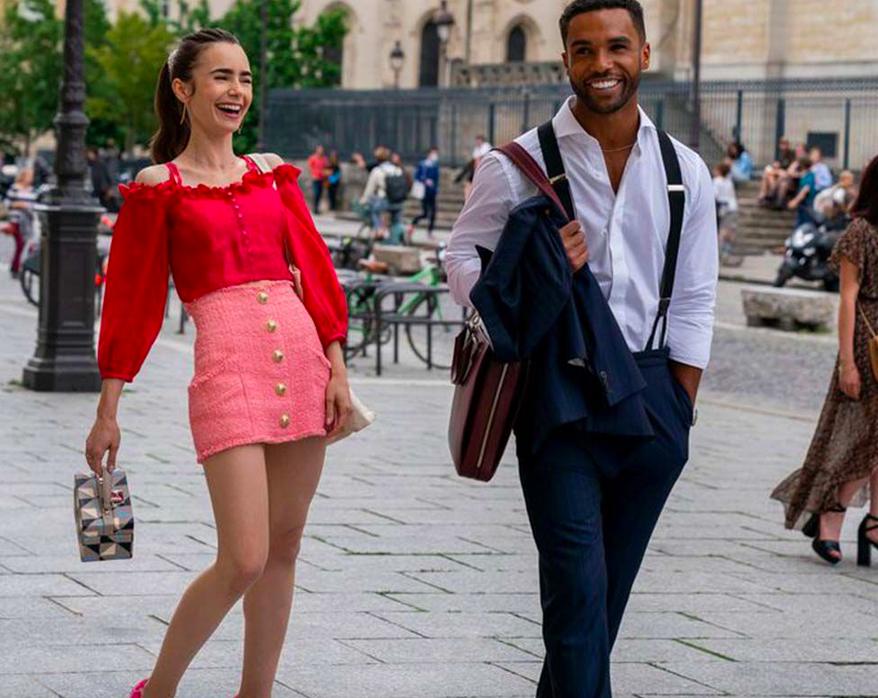 Just to recap, in season two, London-based businessman Alfie and Emily (played by Collins) met in a French class.

END_OF_DOCUMENT_TOKEN_TO_BE_REPLACED

Their friendship soon after flourished into a budding romantic relationship after they admitted they had started to have feelings for each other.

However, as we all know, season deux, of course, ended with him leaving Paris and returning to the UK.

But – now that we know that this was not the last we saw of Alfie, we cannot wait to see what will happen in season 3.

Back in December, the showrunner sat down with TVLine and teased what fans should expect from the upcoming season.

END_OF_DOCUMENT_TOKEN_TO_BE_REPLACED

“[Emily’s] faced with a major decision. She has reasons to pick a number of doors at the end of season two, and our challenge is deciding which of those doors she’s going to choose and why,” Star told the outlet. “That’s what season three is going to be about. When you live in a foreign country, one of the questions is, where’s your heart? Is it the place you came from, or the place you are at the moment? Emily is going to be struggling with that, as well.”

So now, Netflix, if you could just speed up a little with the filming – Merci Beaucoup!!…

popular
Hang on, Tasha and Coco know each other already?
Tonight's episode of Love Island will be extended due to "explosive" recoupling
Hang on, is Boris Johnson entering the Love Island villa tonight?
Reports of image based sexual abuse involving 200 women investigated by Gardaí
WATCH: Gemma is left fuming in tonight's Love Island as Luca kisses another girl
Love Island: Mollie's family issue apology following allergy comments
Cheer star Jerry Harris sentenced to 12 years for child sexual abuse imagery charges
You may also like
6 days ago
Ekin-Su is on a mission to win back Davide in tonight's Love Island
1 week ago
Lizzo pledges $1 million for Planned Parenthood and abortion funds
1 week ago
Netflix CEO confirms adverts are coming to the service
2 weeks ago
A remake of Father of the Bride just came out – but does it live up to the original?
2 weeks ago
The little girl who played baby Anna on Derry Girls has been diagnosed with leukaemia
2 weeks ago
UK lined up to host Eurovision 2023 after organisers rule out Ukraine show
Next Page