Excitement has been steadily mounting ever since it was announced last year that Emma Watson was to play Belle in a new live action version of Beauty And The Beast.

Over the last few weeks, BATB-heads have been spoiled - and tortured - by a slow drip-feed of leaked information and images about the production.

Last week, producer Jack Morrissey shared this image on Facebook of the concept art for the characters of Lumière (to be played here by Ewan McGregor) and Cogsworth (Ian McKellen).

"These designs are close but may not be final... ;D," he teased. 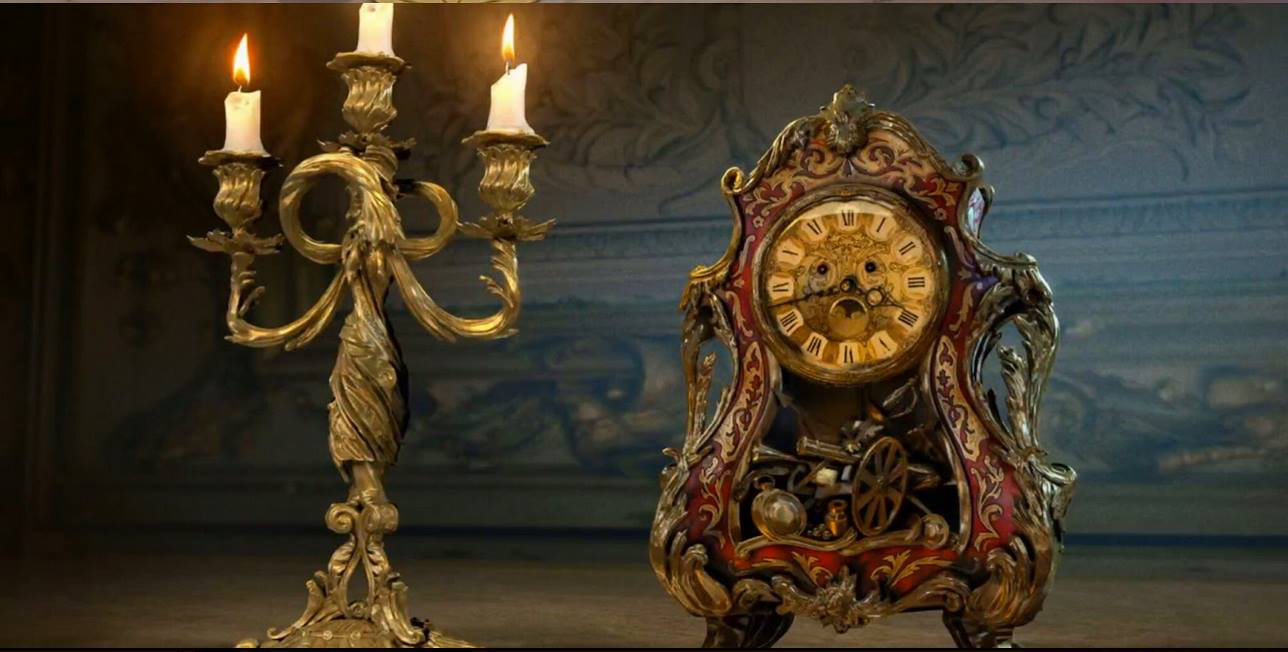 Morrissey also shared an image of actor Luke Evans - who plays Gaston - rehearsing the song and dance for his famous title number from the movie. 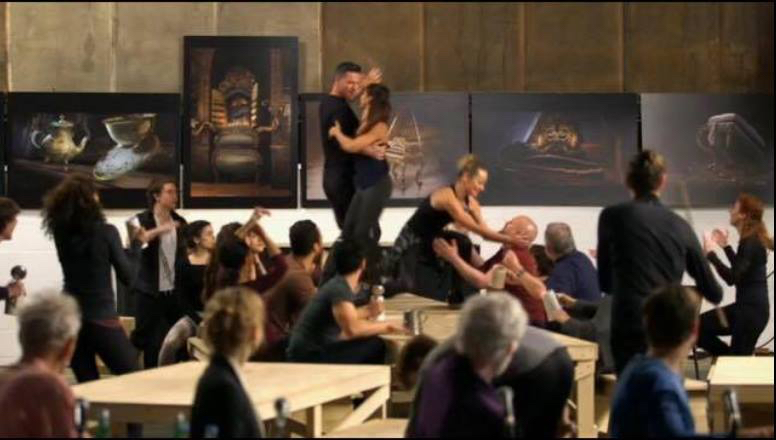 You can also just about make out more character concept art in the background.

The movie's producer has given us a look at British actor Dan Stevens, who plays the Beast, too. 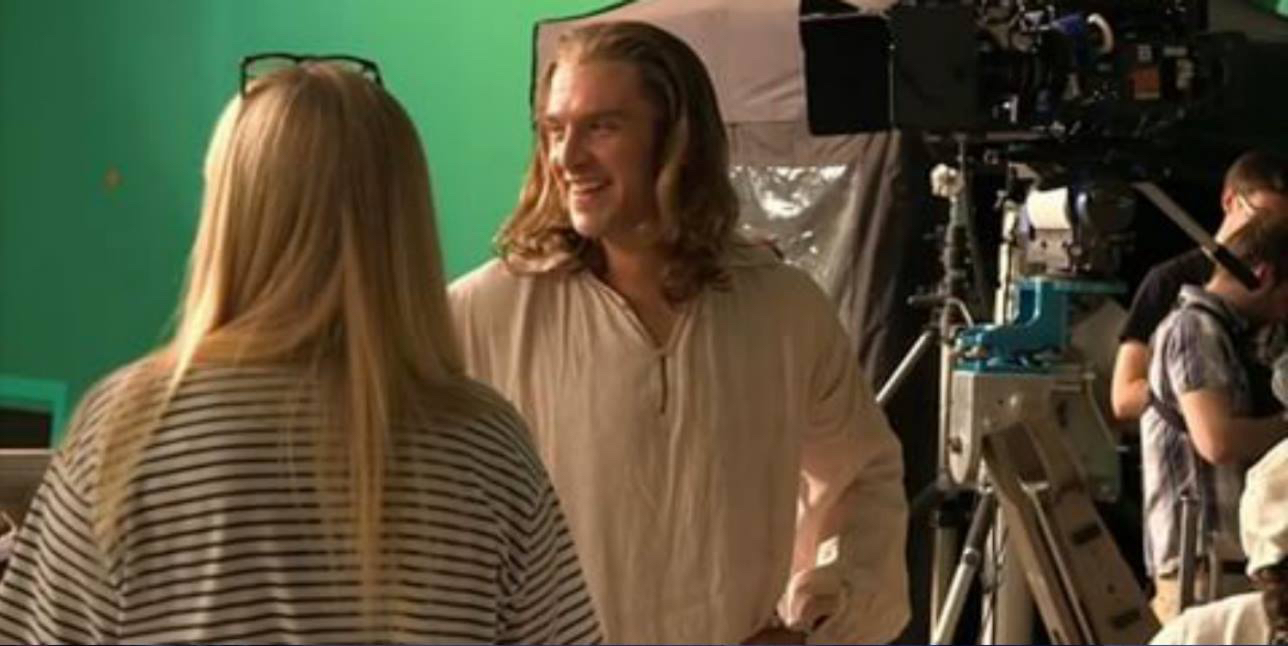 "...my favourite moment, because it made me weepy, was when the Beast’s loving arm was placed tentatively on Belle’s shoulder after their pas de deux. Clearly dancing and singing rehearsals had started before today.

"My own are to come. I’m going to have to work hard to equal what has already been achieved. All the long way home, I hummed 'Be Our Guest', in which I shall get to sing a line or two. Aren’t I the lucky one?"

AND there's this amazing cast selfie. 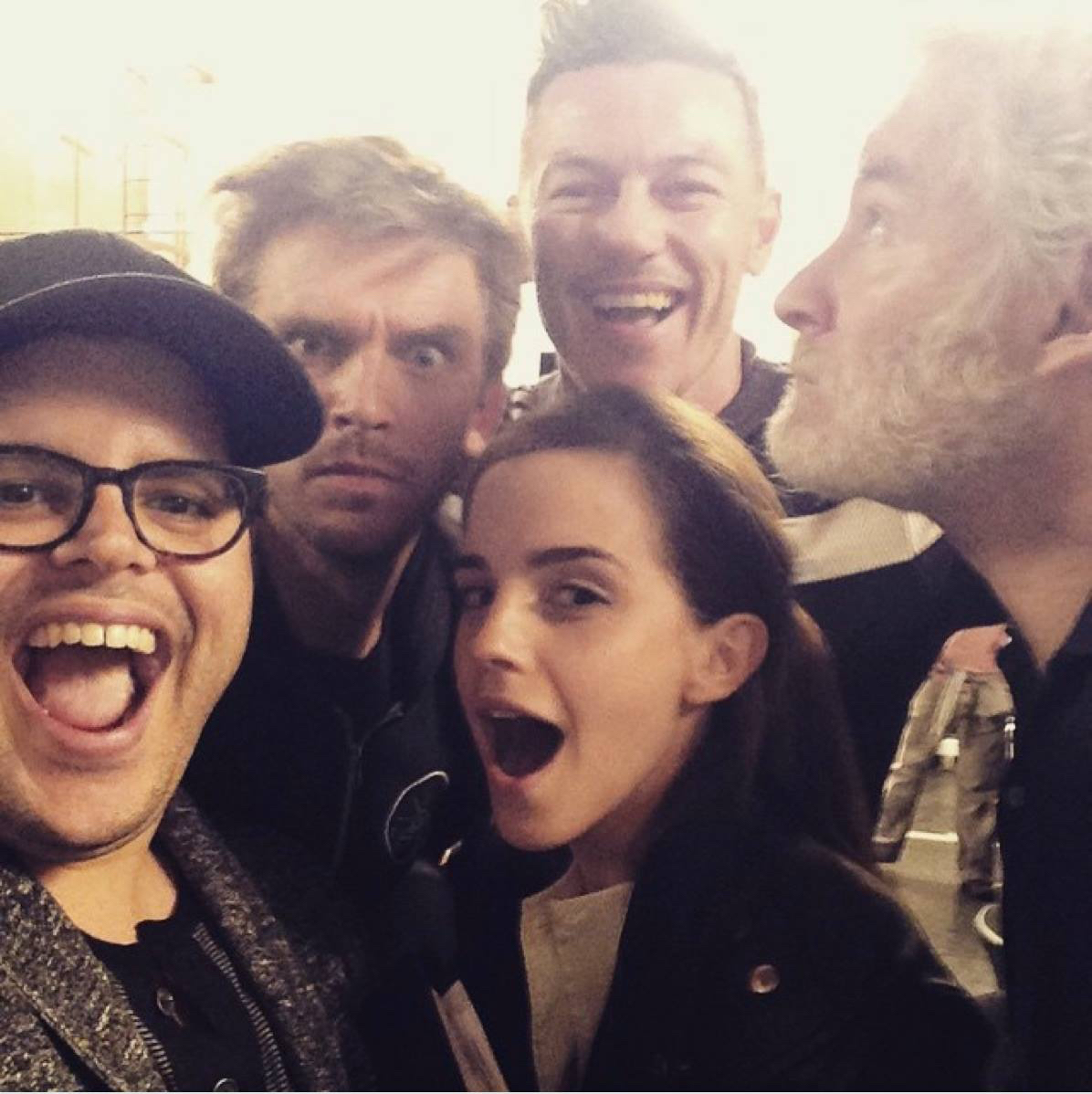 AND Emma Watson has shown us the first poster for the movie.

Last night, Disney released a teaser clip of the cast's first in-character table read - which in itself is a teaser for a longer trailer that will be launched on September 6.

In the clip, we hear Emma Watson and Stevens read their lines aloud.

But why have us describe it when you can watch it for yourself below? Please, be our guest.

popular
Police release bodycam footage of missing YouTuber Gabby Petito
Terrie McEvoy responds to trolls who commented on her pregnancy weight
Someone has ranked the penis size of men from all over the world
Ariana Grande just dropped a breakup song about Pete Davidson AND Mac Miller
Derry Girls star speaks out after show called "distinctively British"
Forget Making a Murderer, This Crime Documentary is Finally on Netflix
The 'secret' Zara label signs that'll apparently help you get the right size every time
You may also like
2 weeks ago
"It is really amazing:" The Little Mermaid star gives update on live-action remake
3 weeks ago
Netflix reveals release dates for all of the huge movies still to come in 2021
1 month ago
The full list of all the new shows and movies coming to Netflix in August
2 months ago
QUIZ: Can you guess the movie from its pixelated poster?
2 months ago
Steven Spielberg just signed a massive deal with Netflix
3 months ago
Moulin Rouge turns 20 and Nicole Kidman is just as nostalgic as the rest of us
Next Page