Emmerdale 'confirm' when Graham Foster's killer will be revealed

Emmerdale have reportedly confirmed when Graham Foster's killer will be revealed.

And, if we're being totally honest, we never would have expected it to be this soon.

Yes, Metro report that while the village will be left in the dark, fans will find out the answer to the 'whodunnit' on Friday, January 24.

END_OF_DOCUMENT_TOKEN_TO_BE_REPLACED

That week's episodes will see the same day repeat again and again, as Graham continues to plan his move to France with Rhona and Leo.

Each one of the episodes will focus on his showdown with a different set of characters, from Kim Tate to Jai Sharma; Charity Dingle to Jamie Tate. 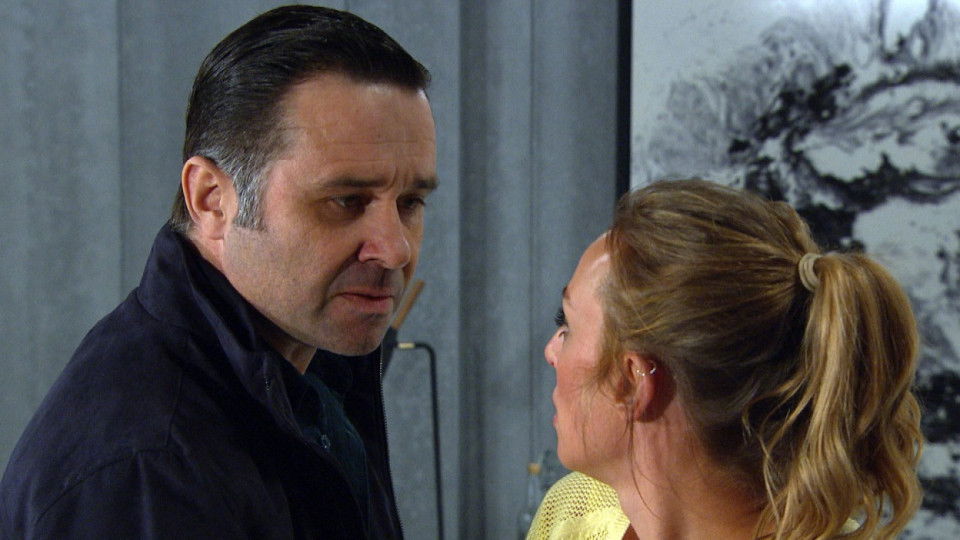 Friday night's episode will see Graham's final moments play out, as well as how his death happens.

Andrew Scarborough's departure from the soap was announced in early 2019. His character, Graham, arrived in the 'dales in 2017.

"Andrew's been a great addition to the cast and has been involved in some of Emmerdale's biggest storylines since he arrived in the village in 2017," an insider previously told the Daily Star [via The Sun].

"So he was never going to leave in the back of a taxi. His exit will be huge and will kick start a drama filled and action packed year in the Dales."

popular
Deirdre Morley issues medical negligence action against HSE and hospital
Ben Foden's wife Jackie says it is "not possible" for him to cheat on her
People are only realising Kendall Jenner and Gigi Hadid are related and the reactions are gas
And Just Like That... episode 8: Nobody saw this one coming
Cavan parents remember teenage son as "character of the family" on emotional PrimeTime interview
Love Island's Amber Gill could be banned from Instagram over ad controversy
These are the top baby names for 2022
You may also like
1 month ago
Emmerdale actress Anna Nightingale welcomes second child
1 year ago
Danny Miller set for 'explosive' return to Emmerdale
1 year ago
Apparently, Emmerdale is the most stressful soap for fans to watch
1 year ago
Emmerdale's Vanessa Woodfield has been diagnosed with bowel cancer
1 year ago
EastEnders' Ian Beale has been revealed as the soap character people fancy the most
1 year ago
Emmerdale reveals two new characters who are joining the soap this spring
Next Page