The actor, who plays the beloved Pete Barton, is said to have made the decision as he wants to pursue other projects.

“Anthony has loved his time on Emmerdale but he is really keen to try and make a name for himself away from just soaps, and is looking at auditions.

“He says he would be up for doing a reality show too, like the jungle or Strictly, but with a full-on filming schedule for Emmerdale that’s quite tricky.”

It comes as Emmerdale fans are set to be saying farewell to a number of other characters in the coming months.

Ryan Hawley's Robert Sugden - aka, one half of RobRon - will be leaving the soap before the end of the year.

According to Metro, Robert is going to go on the run after realising he faces a massive prison sentence if he stays in the village. 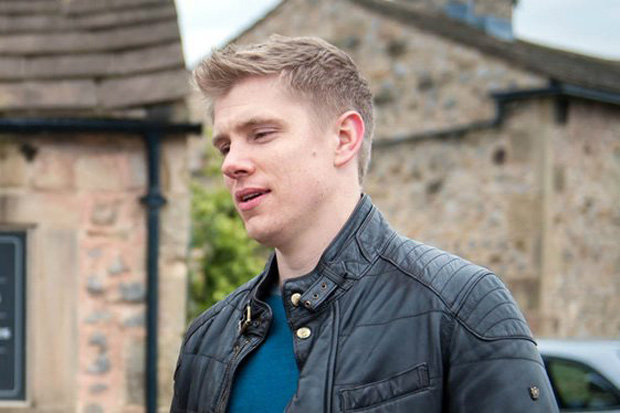 He was warned that the faces a hefty prison sentence after he was arrested for attacking rapist Lee Posner and leaving him for dead.

And while he has since tried to make amends - and make sure that his loved ones are prepared for a life without him - Robert will soon end up coming up with a plot to go on the run.

But he won't be going solo: his husband, Aaron, is planning to go with him - at least for now.

And Emmerdale's Samantha Giles has announced she is leaving the soap after seven years. The actress, who plays beautician Bernice Blackstock, announced the news on Twitter late last month. 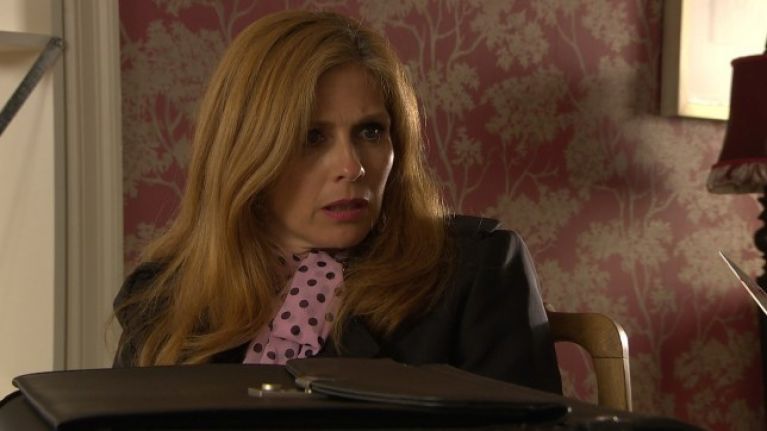 She explained that after "seven fabulous years" she would soon be leaving the 'dales for "other creative projects".

She added that while she will miss all her costars, she is exited to be heading on "to pastures new."

"After 7 fabulous years I am shortly to be hanging up Bernice’s aprons and leaving the dales to pursue other creative projects.

"I will miss all the friends I’ve made on the show, but I’m very excited to be moving on to pastures new."


popular
These €20 Zara trousers are seriously comfortable and they come in three colours
The comfy €42 M&S boots we're going to be living in all spring
Irish citizens advised not to travel to parts of Italy affected by coronavirus
Why you shouldn't put your address on your luggage when going on holiday
The floral Penneys dress that will instantly update your spring wardrobe
The day has arrived - you can now subscribe to Disney+ in Ireland with €10 off sign up
This week's Curated With Cassie is about brunch burgers and boobs!
You may also like
6 days ago
Emmerdale's Vanessa Woodfield has been diagnosed with bowel cancer
2 weeks ago
Emmerdale reveals two new characters who are joining the soap this spring
3 weeks ago
Emmerdale's Matthew Wolfenden teases a possible return for Maya Stepney
1 month ago
Emmerdale 'confirm' when Graham Foster's killer will be revealed
1 month ago
Emmerdale fans reckon they have figured out the father of Maya's baby
2 months ago
'It's a very strange situation': Emmerdale's Matthew Wolfenden on David and Jacob's Christmas baby plot
Next Page