She may be out of the picture for the time being, but Maya is still very much a presence in the 'dales - what with her ex David Metcalfe raising her baby boy, who she left on his doorstep.

However, Wolfenden - who plays David - hinted that Maya may make a return to the village at some point, reentering the life of David - as well as her victim, Jacob.

“Is she ever? Well, she’s out of prison now so who knows," Wolfenden told Radio Times when asked if Maya is really out of David's life. 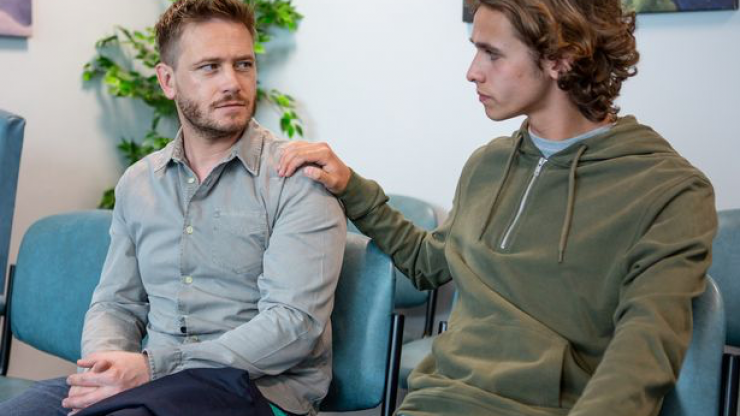 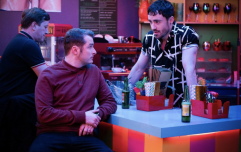 END_OF_DOCUMENT_TOKEN_TO_BE_REPLACED

“I can’t reveal too much but there’s a baby in David’s life now so he’s kind of a single dad looking after this baby – there’s no love interest in the near future that I know of.”

Speaking to the publication at The National Television Awards 2020, he also went into depth about how he felt about the work they had done on the storyline.

END_OF_DOCUMENT_TOKEN_TO_BE_REPLACED

"It’s been incredible, it’s been emotional, tiring, we worked closely with Barnardo’s so it meant a lot to us to get it right,” he explained.

“I think we did get it right. People were disgusted by it – people were tweeting me saying they were going to turn off the telly and stop watching it. But what we were portraying is things we had been told about and had happened to young men.

“I think it really affected people because it was an older woman and a younger boy. It creeped people out and that’s what we wanted to do. I think if we got that across then we did it right."

popular
Love Island's Gemma finally tells villa about dad Michael Owen on TV
Parent's Benefit Leave in Ireland is being extended from today - here's what you need to know
Love Island: Danica sets her sights on Andrew as Luca asks Jacques about his relationship with Gemma
10 stunning and affordable outfits that are perfect for a summer wedding
Another of Gemma Owen's family could be headed for a reality show
Irish girls name was the most used Irish name in the United States last year
Drama series about Maxine Carr and Ian Huntley is filming in Dublin
You may also like
1 month ago
Emmerdale’s Shadrach Dingle actor Andy Devine dies at 79
2 months ago
Emmerdale's Malandra Burrows diagnosed with breast cancer
5 months ago
Emmerdale actors Max Parker and Kris Mochrie announce engagement
6 months ago
Emmerdale actress Anna Nightingale welcomes second child
2 years ago
Danny Miller set for 'explosive' return to Emmerdale
2 years ago
Apparently, Emmerdale is the most stressful soap for fans to watch
Next Page