Emmerdale's Sally Dexter has weighed in on Faith Dingle's upcoming exit from the village.

The actress admitted that while she would "never say never" to the idea of returning to the 'dales, it felt like now was the right time to go.

Explaining how she was leaving the show to pursue new projects, she told Inside Soap:

“At the beginning of this year, I was thinking about my job at Emmerdale and how much I love it and how I’d hate for it to become anything less than the job I adore.

“So, I’m leaving now, but maybe one day I’ll come back to it.

"Never say never. After all, Cain needs his mum. Whenever people see me out and about in the street, they tell me that I need to keep him in order." 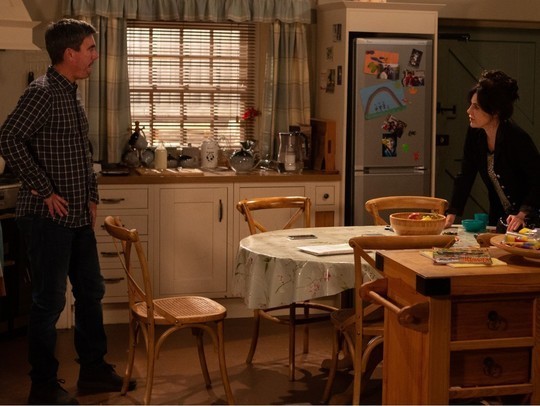 But, before Faith leaves the 'dales, she's going to set into motion one of the soap's explosive October plot lines as she tells Cain she reckons Moira is having an affair.

And her revelation leads to some explosive consequences for some of the village's residents. 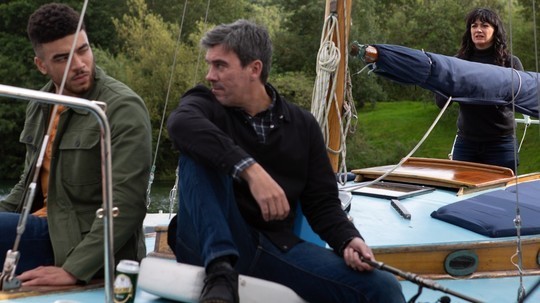 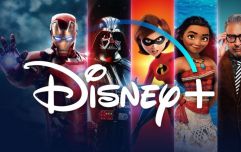 END_OF_DOCUMENT_TOKEN_TO_BE_REPLACED

Cain is initially told that it is Pete Moira is having the affair with, however Pete is quick to spill the beans that it is actually Nate Robinson who is having an affair with Moira.

Cain convinces Moira and Nate to go on a fishing trip, but as he sets out to get the truth and a row between the two men ensures, disaster strikes - and viewers are going to have to wait to find out who will get out alive.


popular
Brides to be, this Monsoon dress would be perfect for the day after your wedding
Holly Willoughby wore the most divine polka dot mini dress last night, and we need it
Netflix have announced the release date for the new series written by Downton Abbey creator Julian Fellowes
Say hello to the flattering €30 New Look dress that you're definitely going to want in your spring wardrobe
We need these adorable €14 Disney-inspired pyjamas from Penneys in our lives right now
BRB, running to Penneys for the €19 trousers that look like they cost ten times the price
The €25 New look jumper that would be a cosy dream on cold mornings
You may also like
2 days ago
Liar's Joanne Froggatt teases what fans can expect from season two
5 days ago
QUIZ: How many of these Derry Girls characters can you name?
1 week ago
QUIZ: How well do you remember the very first episode of The O.C.?
1 week ago
First look at Season 6 of Line of Duty suggests a new character is commanding AC-12’s attention
1 week ago
Sky share the first trailer for Maisie Williams' Two Weeks To Live and we're already hooked
1 week ago
First Dates Ireland are looking for single people to take part in the next season of the beloved show
Next Page