Euphoria is back - and it did not come to play.

END_OF_DOCUMENT_TOKEN_TO_BE_REPLACED

The HBO troubled teen drama has returned for its second season following a lengthy break, and it's adamant to give fans what they want.

Euphoria has long been lauded for its heavy stylisation... and criticised for the same thing. Where the performances of Zendaya (who won an Emmy for her role), Hunter Schafer, and Angus Cloud could easily carry a scene alone, Euphoria often opts for dream-like sequence breaks or, in the case of the season one finale, entire musical numbers.

It's part of what makes the show charming, separating it from the troubled teen dramas of the past. Euphoria is it's own thing and whether it sucks you in or pulls you back, it could never be criticised for doing what's already been done.

The first episode of season two certainly couldn't anyway. A couple of years away from this series and the audience could be forgiven for forgetting how excessive it can be. Needless to say, you'd be hard-pressed not recognising it from the opening scene. Euphoria isn't holding back this season, and it wants you to know that. 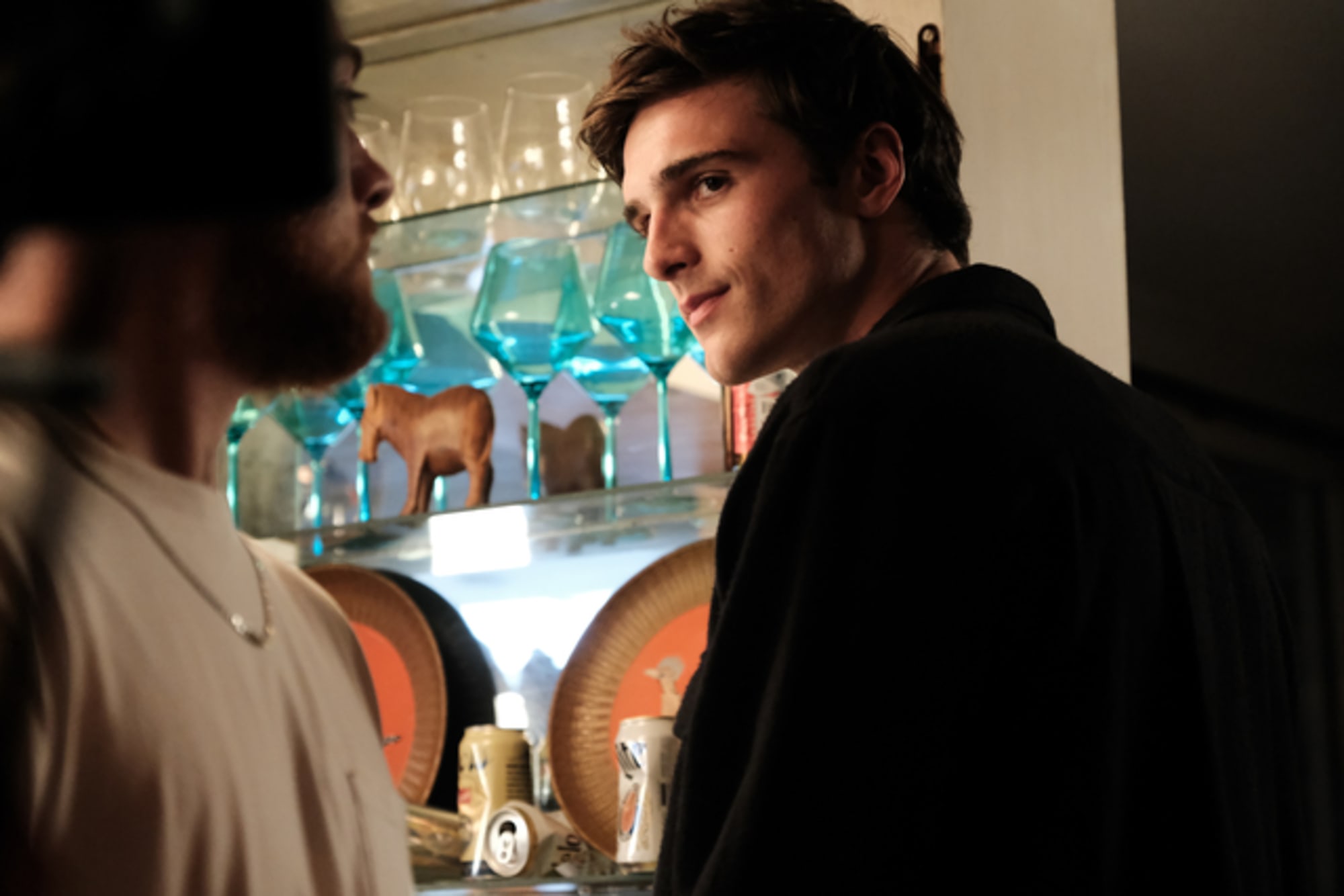 A satisfying back story from Fezco takes us back to the present day where Rue tags along for a drug deal that has the potential to go fantastically wrong. High (and as convincingly annoying as anyone who is that high), she once again witnesses first hand the danger involved in Fez's work and the world that she is so desperate to remain a part of.

In somewhat of a disjointed move the core cast end up at a New Year's Eve party together. In true Euphoria style it's unlike anything you would have experienced at the age of 17, all red cups, bonfires, and sex with your best friend's ex in a bathroom.

END_OF_DOCUMENT_TOKEN_TO_BE_REPLACED

If the series can be criticised for its excess (and oh, it has been), it can only be praised for the scene in which Cassie hides for an extended period of time behind a shower curtain to ensure that Maddie doesn't know that she's been hooking up with Nate. The sequence provides a solid mix of comedy and painstaking anxiety as we wait for what seems like an age before Cassie can safely escape and return to her background role. 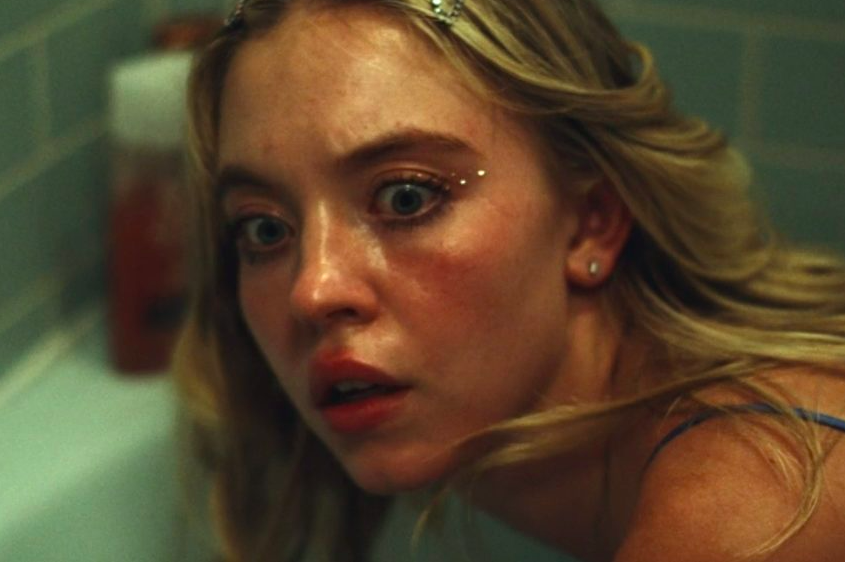 It's the light(er) moments that carry episode one. Throughout the night, Fez and Lexi get to know each other and, despite their glaring differences, figure out that they've actually got a whole lot in common.

Eventually, Rue and Jules are reunited in another of Euphoria's textbook highly stylised sequences. It's all bright lights and facial expressions as the pair realise that they're both at the same party together as Rue tactlessly blames Jules for her relapse.

But, apparently that doesn't matter because they seemingly end up getting back together anyway. It could be unrealistic, or it could be the most realistic depiction of teenage love this show has offered. Who can say for sure?

You can stream every episode of Season 1 of Euphoria and stream season two weekly with a NOW Entertainment Membership.

popular
Women are rinsing their hair in apple cider vinegar – and the results are amazing
Woman hospitalised following stag attack in Co. Kerry
Worried about a loved one? Here are 5 signs of suicide to look out for
And Just Like That... episode 8: Nobody saw this one coming
"Hair contouring" is about to be huge, here's everything you need to know
People are only realising Kendall Jenner and Gigi Hadid are related and the reactions are gas
Emmerdale actors Max Parker and Kris Mochrie announce engagement
You may also like
1 month ago
Don't Look Up mirrors our reality - and the future is bleak
2 months ago
Woman 'rolls down mountain', leaves hilarious review about her 5-star leggings
2 months ago
Review: Kristen Stewart is unflinching and unpredictable in Spencer
3 months ago
Netflix’s new Britney Spears documentary is getting a lot of backlash
4 months ago
Cork's Metropole Hotel is a touch of glamour in the Victorian Quarter
6 months ago
Natasha Lunn's Conversations on Love is the most important book you'll read this year
Next Page