Another true crime must watch.

Netflix have created several series featuring some of the world's most notorious serial killers including the Night Stalker and Ted Bundy.

Now it has just been announced that they will be releasing a new series on serial killer and cannibal Jeffrey Dahmer with someone well versed in horror taking the lead role. 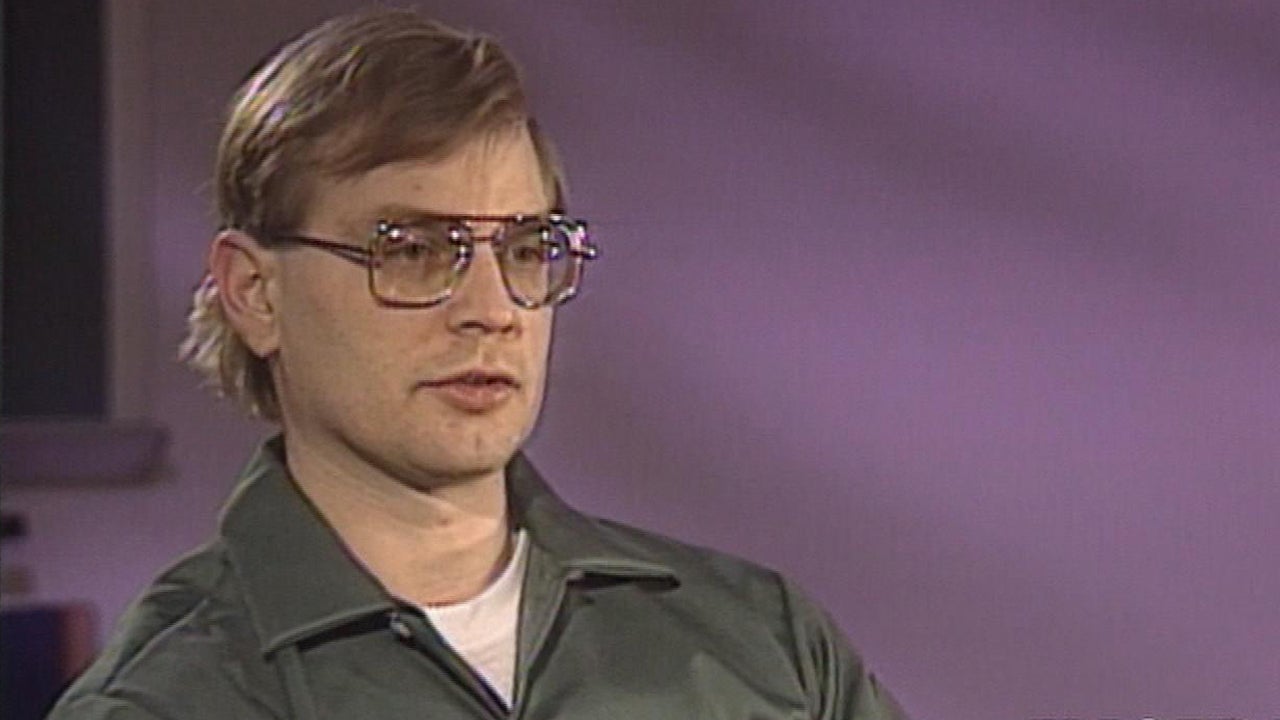 Dahmer during an interview

END_OF_DOCUMENT_TOKEN_TO_BE_REPLACED

He won't be the only American Horror Story alum working on the show either as the AHS creator himself, Ryan Murphy will be part of the creative team. 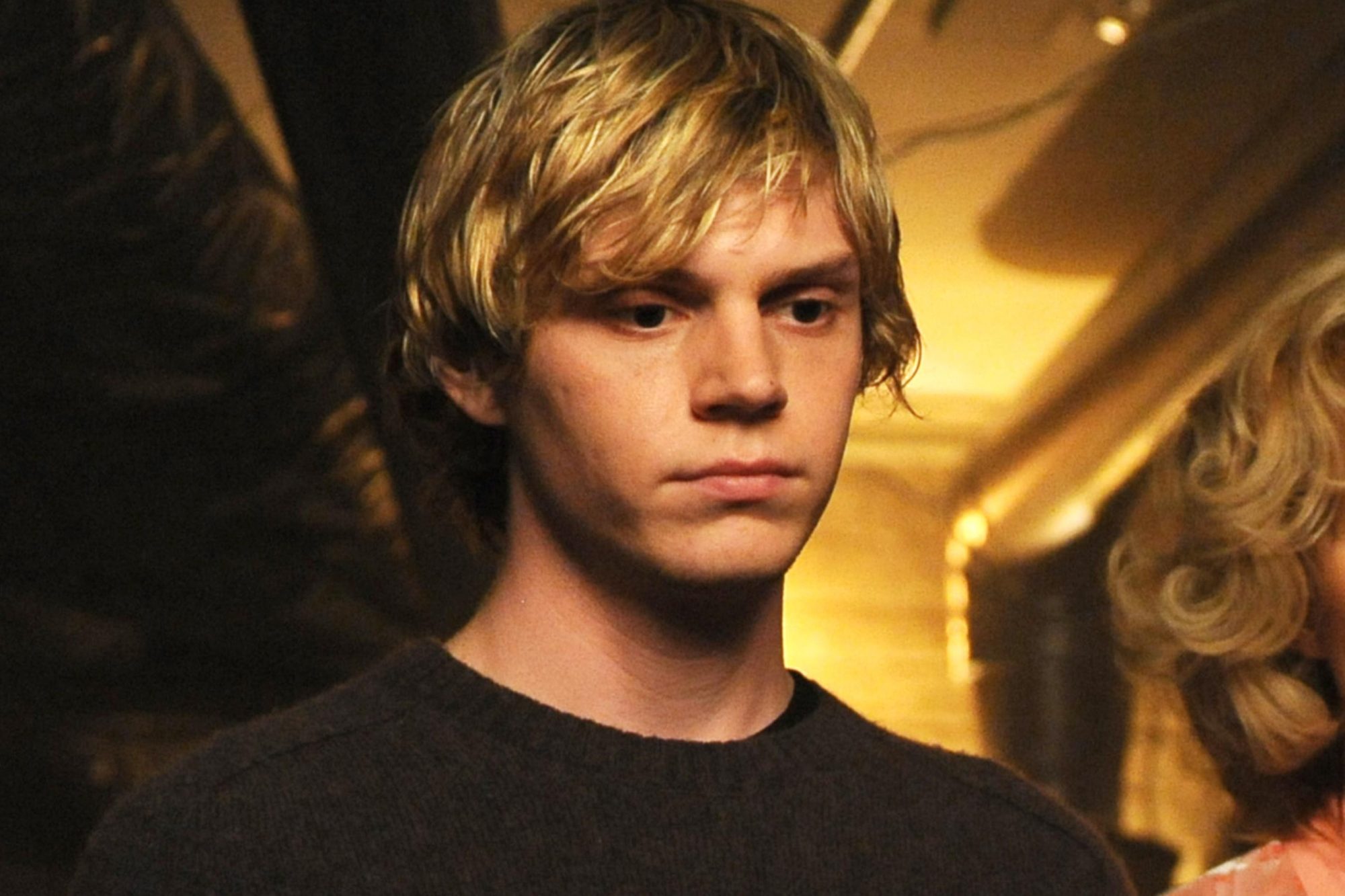 Evan Peters in the first season of American Horror Story

END_OF_DOCUMENT_TOKEN_TO_BE_REPLACED

According to iHorror.com Niecy Nash (who has also worked with Murphy on Scream Queens) will play a lead female role in the series.

Nash will plays Dahmer's neighbour Glenda Cleveland who tried without success to get law enforcement to investigate Dahmer. Eventually Cleveland was successful and tipped off the FBI. 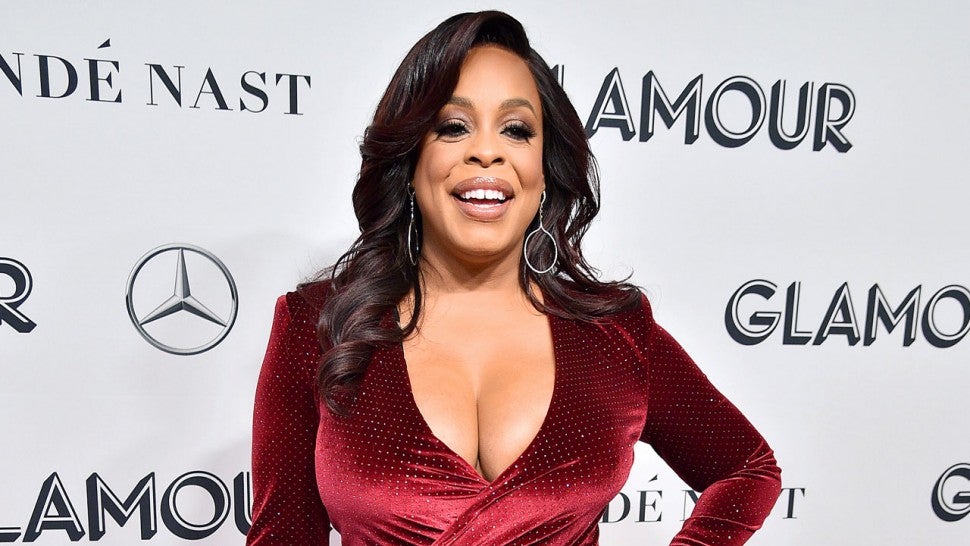 The new Netflix series will be taking a different approach to the retelling of Dahmer's story, focusing more on the victims than the man himself.

Monster: The Jeffrey Dahmer Story will play out through the eyes of Dahmer's victims rather than his, shedding more light on who they were.

Jeffrey Lionel Dahmer, also known as the Milwaukee Cannibal or the Milwaukee Monster, murdered and dismembered 17 men and boys between 1978 and 1991.

Dahmer died in prison in 1994 after he beaten to death by Christopher Scarver, a fellow inmate at the Columbia Correctional Institution in Portage, Wisconsin.

As of yet there is no release date for the series but it is planned to take place over ten episodes and will air on Netflix.

popular
Irish girls name was the most used Irish name in the United States last year
Why Are Men so Obsessed With Boobs? The Answer is Pretty Surprising...
Love Island fans react to "confusing" recoupling
Here Are The Top 20 Most Common Pin Codes in The World
Two dumped islanders have confessed their feelings for each other since leaving the villa
Buying fake designer goods abroad this summer can have some serious consequences
X-Factor star Tom Mann announces his fiancé's death on their wedding day
You may also like
2 days ago
Selling Sunset star quits show as it's renewed for two more seasons
6 days ago
WATCH: Netflix's latest true crime Girl In The Picture looks seriously intriguing
1 week ago
WATCH: The first trailer for Blonde, the first adults-only movie made by Netflix
1 week ago
WATCH: First look at Ana de Armas as Marilyn Monroe in Blonde
1 week ago
WATCH: New Netflix period drama is the perfect binge-watch for Bridgerton fans
1 week ago
Kim Cattrall is returning to our screens in new Netflix show all about the beauty industry
Next Page