Last night, everyone in the villa was delighted with themselves and really in love and happy.

Tonight, however, it's all kicking off and everyone hates the couple they're in and no one's happy and it's making some great TV.

And we love it. 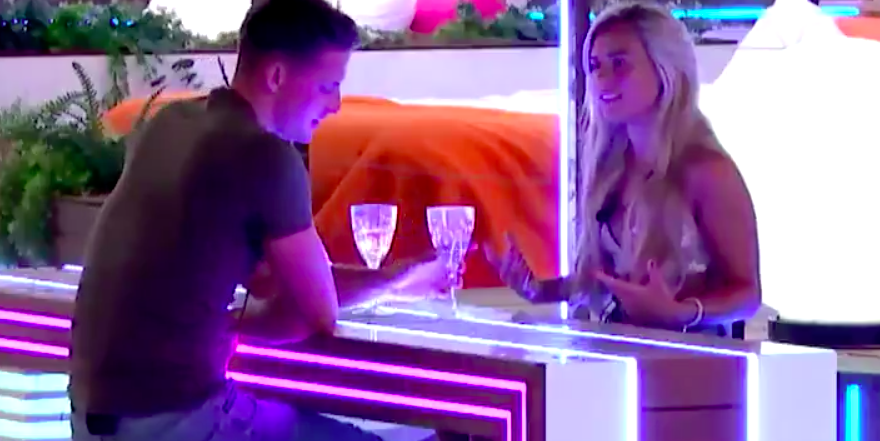 Tonight, the couples played a game called If You Don't Know Me By Now (it was Mr and Mrs).

Another thing that also happened though was Eyal guessing that Megan had slept with 37 people.

Megan got pissed off because she had only slept with 20 people and had it out with Eyal afterwards. Eyal said he'd done nothing wrong and gave his justification for writing that number. 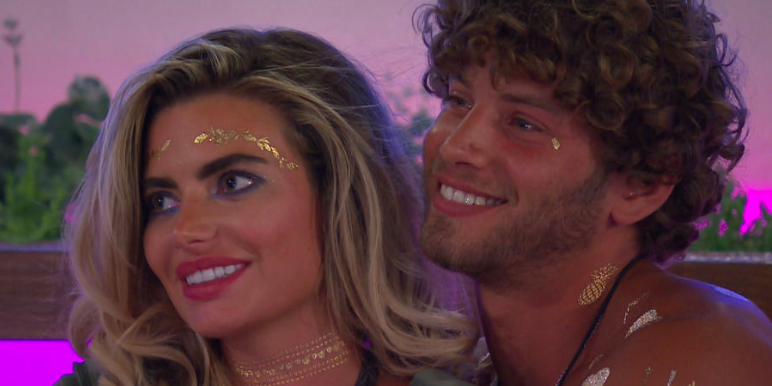 END_OF_DOCUMENT_TOKEN_TO_BE_REPLACED

Megan was having none of it though because she's pretty much been frantically searching for reasons to be pissed off at Eyal during this episode and we are very much in favour of it.

Because Eyal is annoying and Megan's a goddess.

We're not the only ones who have been super into this scenario either. Lots of people on Twitter are too.

Here's what they had to say about Megan's newfound hatred of her fella.

mood whenever eyal even slightly opens his mouth or is on screen for 0.847 seconds #loveisland pic.twitter.com/4JKEc1xj6P

Banter that Eyal and Megan have only just realised they have nothing in common 👀 #loveisland pic.twitter.com/Qu3svDTPqb

Lol why does Megan hate Eyal all of a sudden?? 😂😂😂 #LoveIsland pic.twitter.com/saV3DObWtd

Megan and Eyal are crumbling I’m loving this. Agenda >>>>>>>> #LoveIsland

popular
Miracle baby on the way for bride whose partner died on wedding day
Tributes pour in for 28-year-old primary school teacher killed in London
Johnny Depp confirms he will be back as Grindelwald in Fantastic Beasts 3
You could be shopping in an Aldi store with no checkouts in Ireland in the near future
Garth Brooks gives an update on those Croke Park rumours
Tributes paid as Sex and the City star Willie Garson dies aged 57
Why Are Men so Obsessed With Boobs? The Answer is Pretty Surprising...
You may also like
1 week ago
Love Island's Amy Hart tells inquiry of receiving death threats and abuse
1 week ago
Love Island's Toby and Chloe are officially coming to Mayo
2 weeks ago
Lillie, Millie and Liam reunite on Love Island reunion
2 weeks ago
Love Island's Jake tells Liberty he's "too busy" for a relationship
2 weeks ago
Love Island’s Camilla Thurlow and Jamie Jewitt have gotten married 4 years after the show
2 weeks ago
Kaz and Liberty just had the sweetest reunion ever
Next Page