Everything we know about Love Island USA's Irish premiere

The Love Island drought we've been experiencing for the last week is ending soon as the US version is officially coming to Irish screens.

Over a week now since the Love Island final, we've been craving some drama and while we probably could catch up with the US version online somewhere, it's always more hassle than it's worth.

END_OF_DOCUMENT_TOKEN_TO_BE_REPLACED

While it has already been airing in the states for a few weeks, Modern Family star Sarah Hyland is the newest presenter for the series, with none other than Iain Stirling as the narrator.

Filmed from a villa in sunny California, the antics and drama were used to seeing in Majorca are travelling overseas, and starting exclusively on Virgin Media More tomorrow night from 10:45pm. 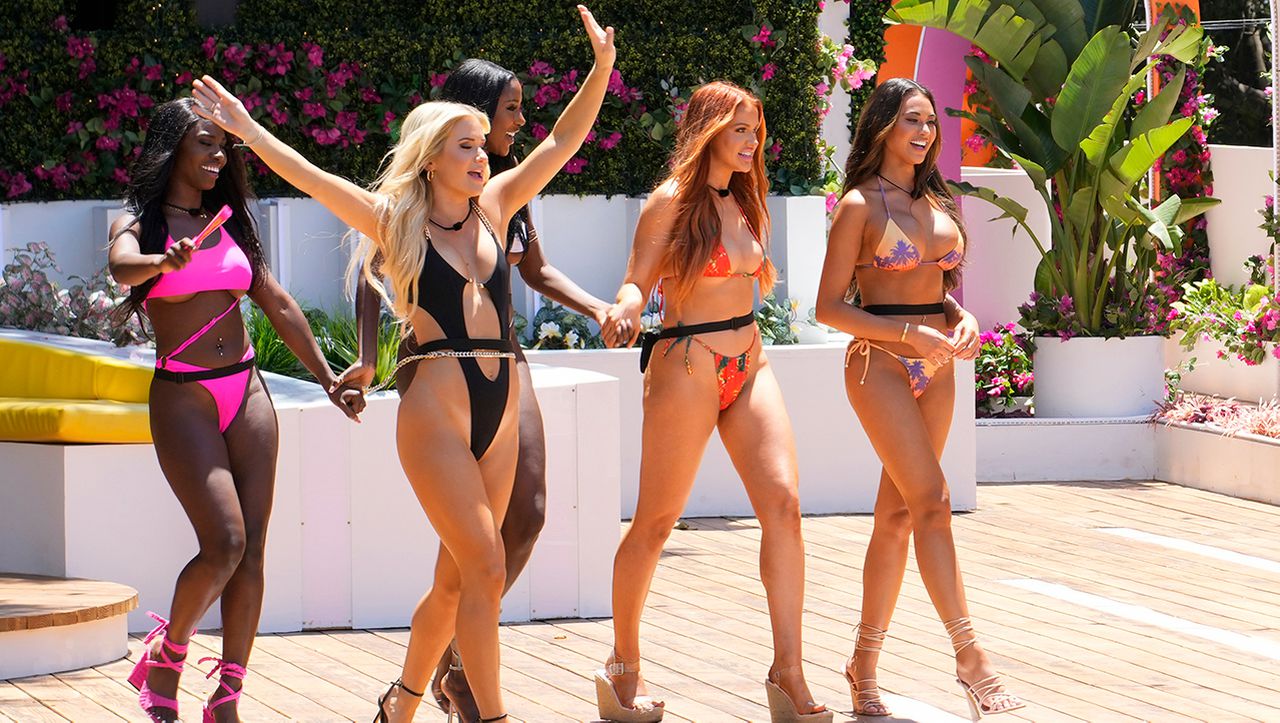 END_OF_DOCUMENT_TOKEN_TO_BE_REPLACED

The summer of love is only getting started as ten new singletons move into the luxurious Californian Villa to try to find that all-important connection with someone and couple up with a chance to win a whopping $100,000.

Finding out which connections will last and who will get their fair share of drama, it starts off in the traditional way we didn't get to see in the UK one, the girls lining up as the boys come in one by one and choose who to couple up with.

While the full boxset of the UK version is available to watch now on Virgin Media Player, something fresh is exactly what we're looking for.

Heading into the Californian villa are five girls and five boys, the girls are Zeta, Sydney, Courtney, Deb and Sereniti and the boys, Felipe, Isaiah, Jesse, Timmy and Andy.

Tomorrow night will see for sure who couples up with who, but be careful looking online as the American viewers have already been teased Casa Amor, so they're way ahead of us.