Everything you need to know about Chilling Adventures of Sabrina: Part 4

There's not too long left to go now.

The final series of Netflix's Chilling Adventures of Sabrina is due to land in just a few days — and it looks like it's going to be jam-packed with plenty of magic, mayhem and mystery.

Ahead of Chilling Adventures of Sabrina's final outing, here's everything that you need to know about season four. 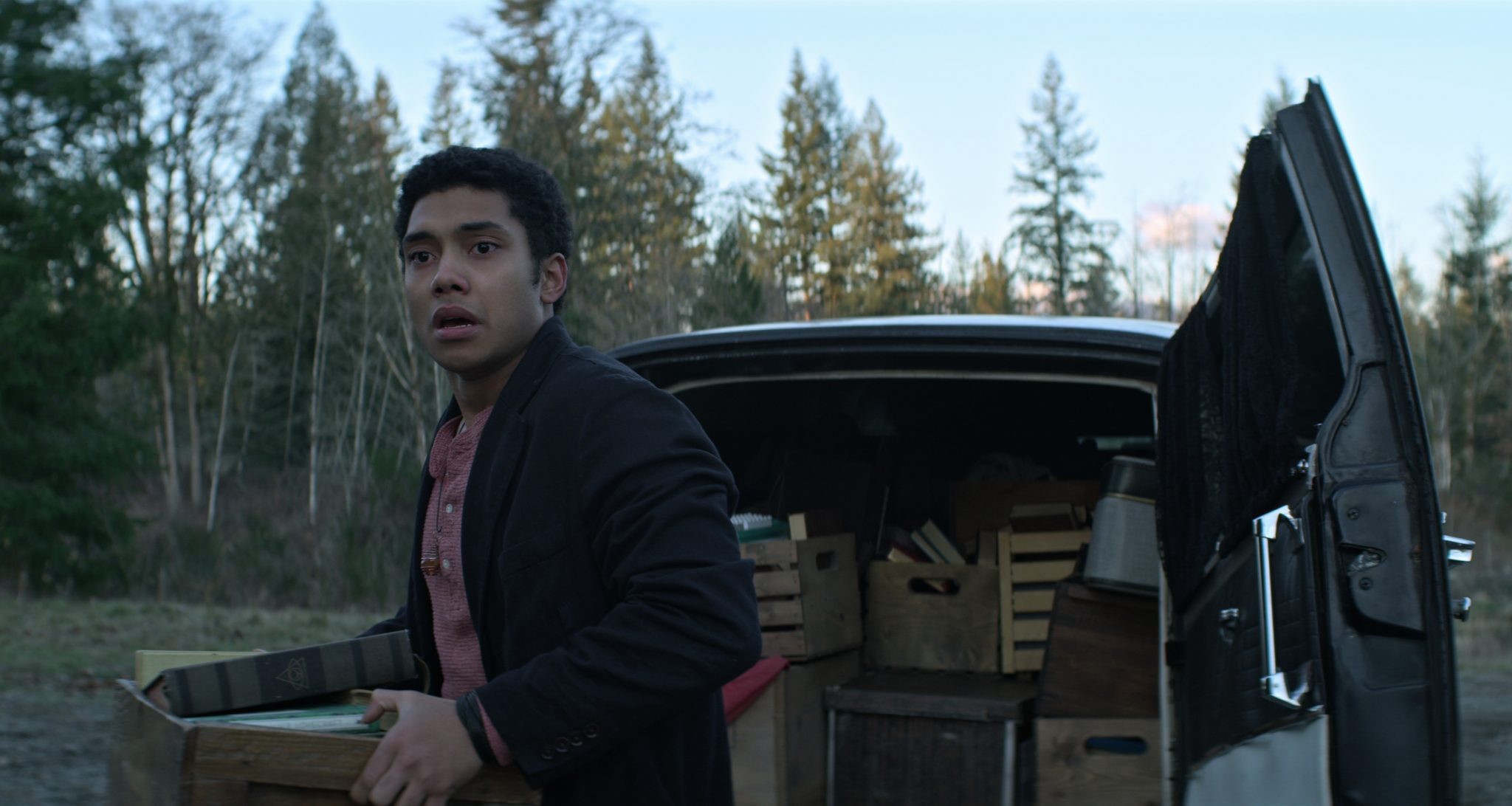 When does it debut?

All eight episodes of Chilling Adventures of Sabrina: Part 4 will land on Netflix on December 31. Cosy New Year's Eve in, anyone?

The final season will see the Eldritch Terrors descend upon Greendale. The coven must fight each terrifying threat one-by-one (The Weird, The Returned, The Darkness to name a few), all leading up to...The Void, which is the End of All Things.

As the witches wage war, with the help of The Fright Club, Nick begins to slowly earn his way back into Sabrina’s heart — but could it be too late? 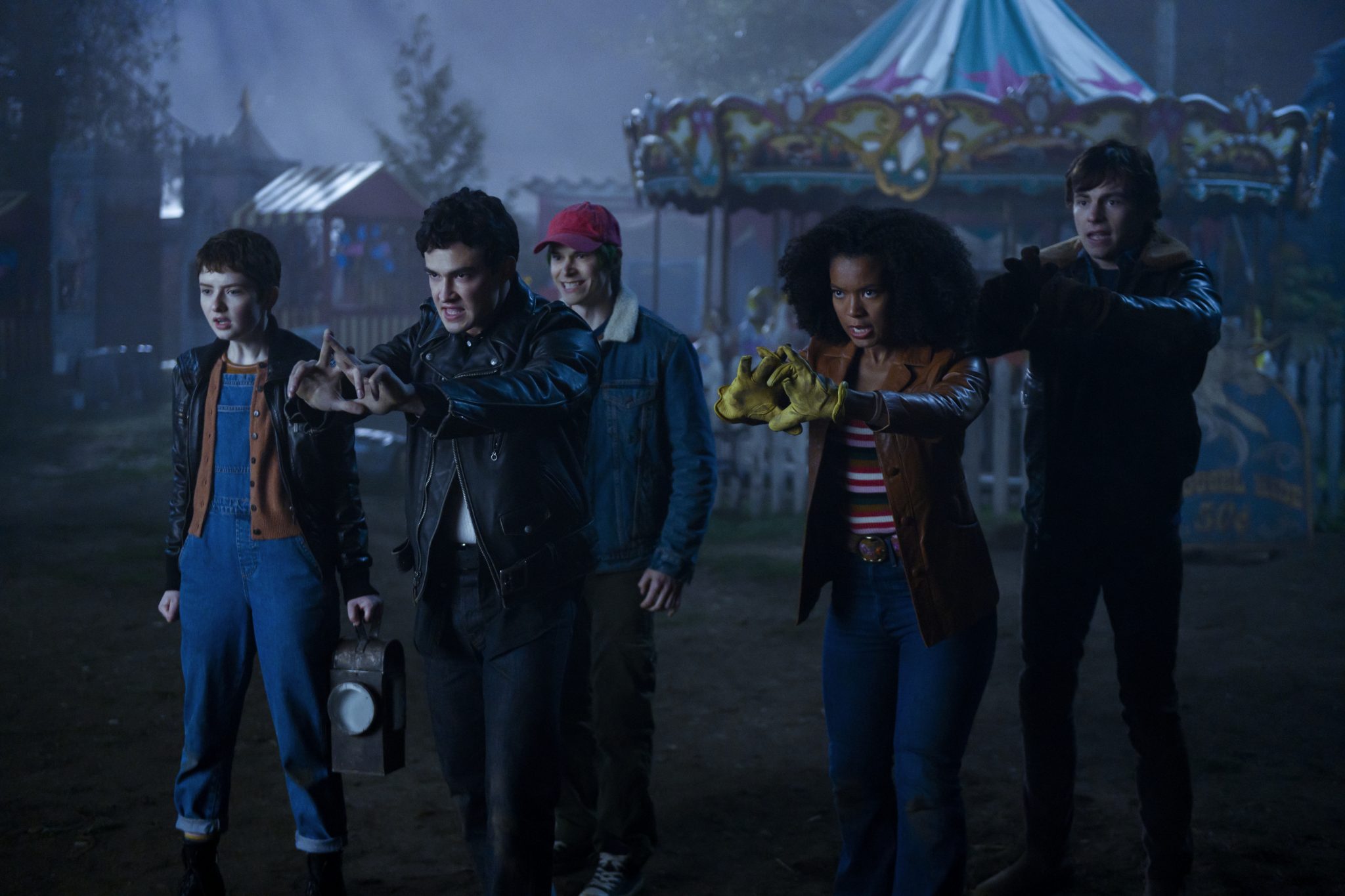 END_OF_DOCUMENT_TOKEN_TO_BE_REPLACED

Besides Kiernan Shipka returning as Sabrina, season four will also see a number of familiar faces back in Greendale, thanks to a bewitching bit of magic. 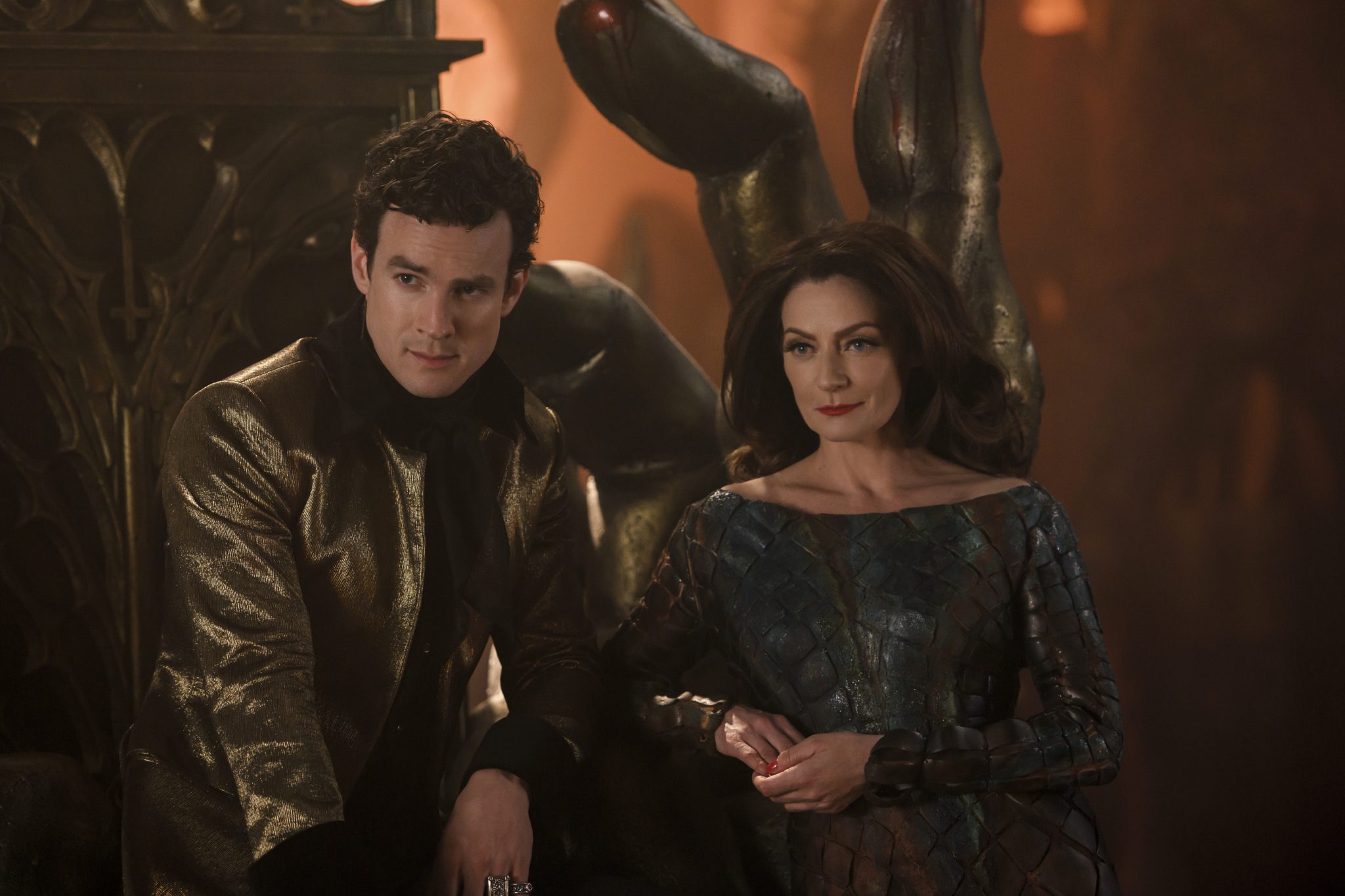 Is there a trailer?

Yes. Showrunner Roberto Aguirre-Sacasa shared the trailer on Twitter in early December, promising fans that they had saved "the best...and scariest...for last."

We truly saved the best...and scariest...for last. So much love for this cast, crew, writers, and fandom. Part Four finds our witches and mortals facing off against the Eldritch Terrors. You are cordially invited to the End of All Things on December 31st, 2020. #SabrinaNetflix ? pic.twitter.com/KHw9AKIK0B 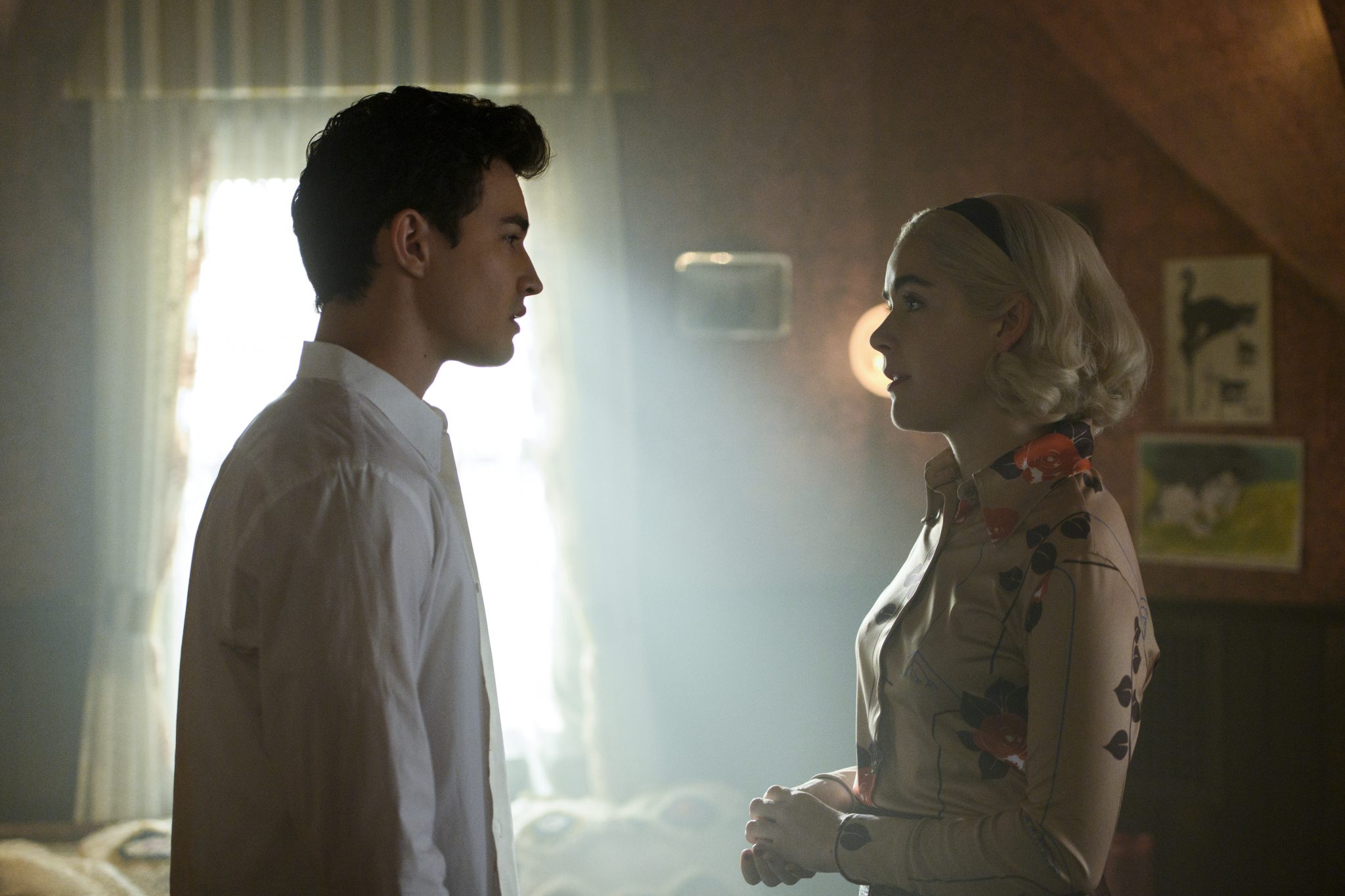 The original aunties are back.

Yes, you read that correctly: Caroline Rhea and Beth Broderick are set to reprise their roles from the 1996 sitcom. It's not exactly clear how they are introduced into the series, although we'd imagine it has something to do with the Eldritch Terrors.

Netflix shared the news in mid-December when they posted a sneak peek at the series.

VERY EXCITING THING: Look who turns up in Part 4 of Chilling Adventures of Sabrina! ? pic.twitter.com/4UZSWGnH0B

Chilling Adventures of Sabrina: Part 4 debuts on Netflix on December 31.

popular
Deirdre Morley issues medical negligence action against HSE and hospital
Ben Foden's wife Jackie says it is "not possible" for him to cheat on her
People are only realising Kendall Jenner and Gigi Hadid are related and the reactions are gas
And Just Like That... episode 8: Nobody saw this one coming
Cavan parents remember teenage son as "character of the family" on emotional PrimeTime interview
Love Island's Amber Gill could be banned from Instagram over ad controversy
These are the top baby names for 2022
You may also like
1 week ago
Season 2 of Cheer lands on Netflix tomorrow
1 week ago
Netflix's new thriller Mother/Android is leaving viewers in tears
1 week ago
What we can expect from Emily in Paris seasons 3 and 4
1 week ago
Selling Sunset's Chrishell addresses criticism over "annoying" personality on show
1 week ago
Everything we know about Ozark season 4
1 week ago
The Puppet Master: New Netflix docu-series could be your next true crime obsession
Next Page