Blink and you miss it.

You season three hit our screens last week and while we have easily all binged the entire thing by now, some fans have spotted something a little off about Joe.

And after three seasons of Joe on our screens, we've gotten to know Penn Badgley's face pretty well, especially since he was on Gossip Girl for so long.

So it would be obvious if they were to maybe change the person who plays Joe entirely, right?

You fans have spotted a very subtle, but very hilarious blunder in one of the newer scenes, and we can't get over how this was missed in post-production. 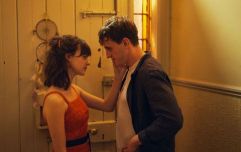 END_OF_DOCUMENT_TOKEN_TO_BE_REPLACED

One scene shows Joe's new boss Marienne texting her recent hire, but the message that is shown isn't the thing that grabbed fans' attention.

When you look closely at the profile picture set for Joe, it seems that it's not him at all, and fans were left wondering exactly who that man shown is.

The clip has been doing the rounds on TikTok, fans piled into the comments to see if there was anyone that seemed to recognise just who this man might be. 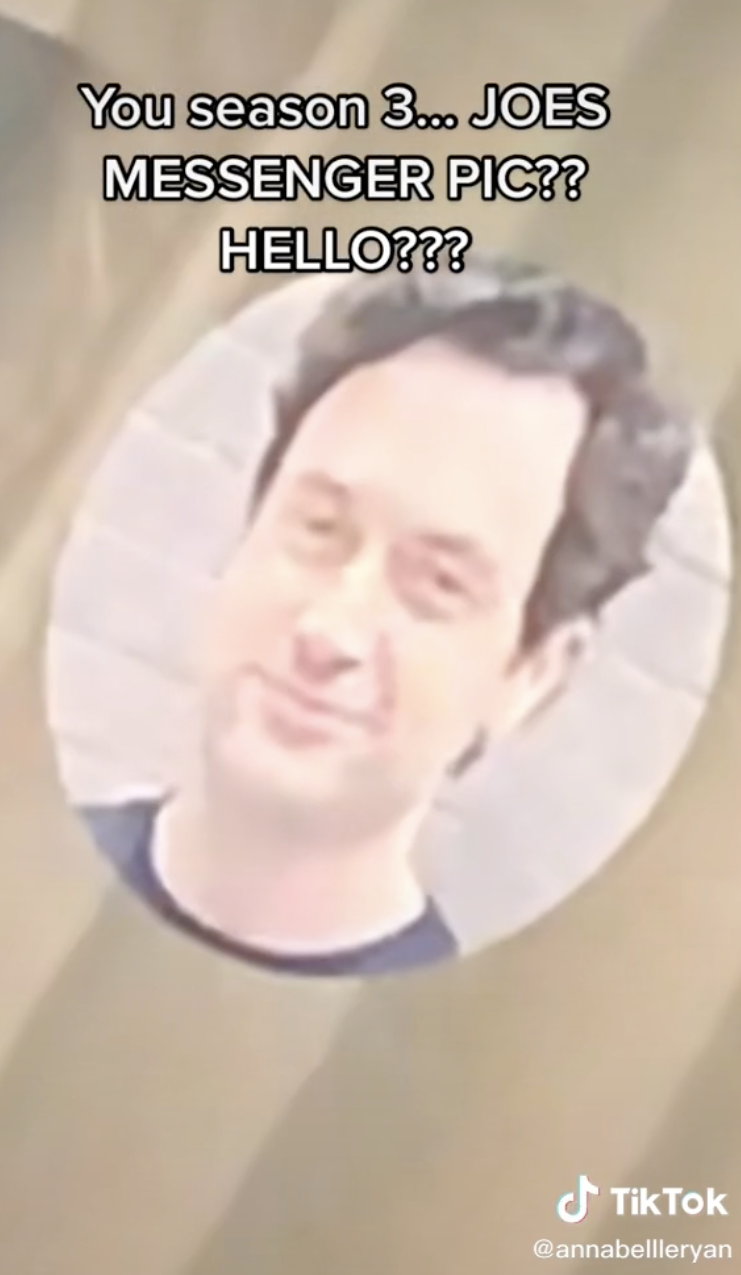 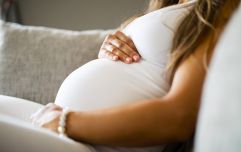 END_OF_DOCUMENT_TOKEN_TO_BE_REPLACED

TikToker @annabellleryan was the one who originally spotted the blunder, saying: "IM LOSING MY MIND????WHO IS THAT?????? ITS JOEY SILVERBERG."

One fan commented: "It'd be hilarious if that's what he actually was supposed to look and he was just imagining he was more attractive than he is."

The original creator of the video added: "Penn Bagdgley wasn't available for the photoshoot so they got Peen Badleg from set design to step in and called it a day.

Another wrote: "How hard would it have been to use a single picture of him [Joe Goldberg] I’m so confused about the laziness lmao."