Britain's Got Talent viewers were left fuming after Father Ray Kelly, the viral singing priest, didn't make it through to the finals.

The 64-year-old Meath native became a viral sensation in 2014 after his special cover performance of Leonard Cohen's Hallelujah captured hearts across the country.

He auditioned for Britain's Got Talent earlier this year, where he left judges and viewers alike with his rendition of R.E.M's Everybody Hurts. 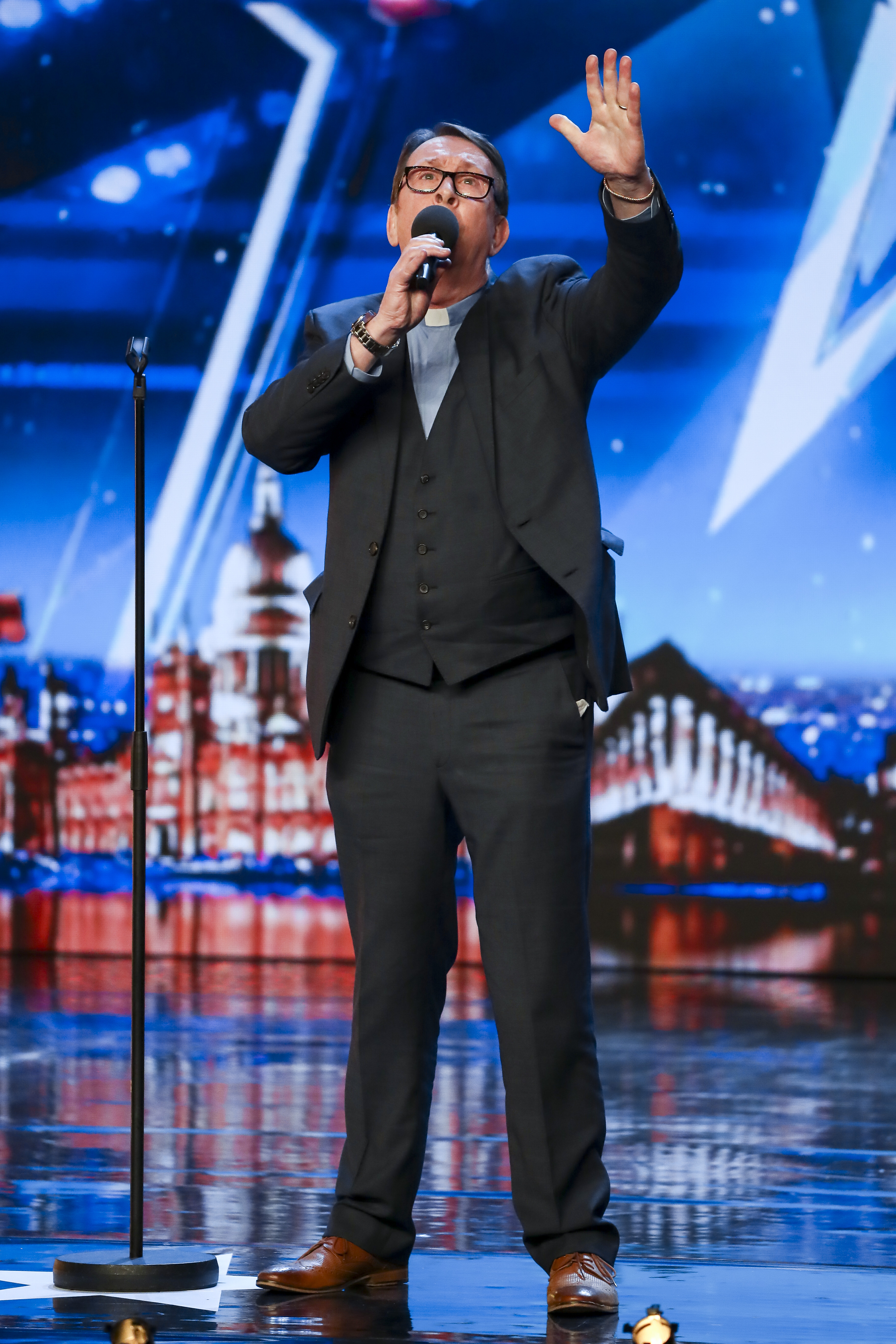 Simon Cowell even ended up calling it "one of my favourite ever auditions."

After being put through to the semi-finals last weekend, Fr. Kelly performed during the fifth semi-finals on Friday night.

.@fatherraykelly has done it again! There won't be a dry eye in the house after this performance! #BGT ⛪️⛪️⛪️ pic.twitter.com/ukMp6e53P8

However, it wasn't meant to be - and the priest narrowly missed out on a spot in the top 3 of the evening.

People took to social media following the results to voice their disappointment, saying they were "gutted" the Meath priest had gone home.

Awww no poor Father Ray 😔 Such a shame he didn’t get though! He sings with such meaning and emotion, it was as though I felt every word and was on that journey with him!

How did Father Ray not get through? I am FUMING #bgt

Fuming that the priest isn't through #BGT

Wow. Was not expecting Father Kelly to not be in the top 3! #BGT

The Giang Brothers and Micky P Kerr were ultimately crowned the winners of the fifth semi-final.

This season's Britain's Got Talent comes to an end on Sunday night. The finale begins at 7.30pm.

popular
Vogue Williams slams man who refused to swap seats with her on plane
This is why the world is obsessing over Adidas Gazelles
Are we getting a mini heatwave in September?
Ryanair, easyJet and BA issue warning to anyone boarding with smart bag
Phoebe Bridgers and Paul Mescal go sale agreed on West Cork home
Greg O'Shea actually left Love Island to go to his granny's funeral
Gemma Owen spills the tea on how Luca gets on with Michael
You may also like
4 months ago
Stavros Flatley's Lagi Demetriou welcomes his first child
3 years ago
Alesha Dixon is expecting her second child with husband Azuka Ononye
3 years ago
People are trolling Alesha Dixon for a pretty weird fashion fail on Britain's Got Talent
3 years ago
Fans are all saying the same hilarious thing about the outfit Alesha Dixon wore last night
3 years ago
Ant McPartlin returns to BGT tonight and Amanda Holden says there's one adorable moment
3 years ago
Ant and Dec got the 'family back together' for new Britain's Got Talent season
Next Page