Watership Down is getting remade and the first images look incredible

A new generation is set to be scarred for life.

The 1978 animated movie Watership Down has traumatised multiple generations of kids.

What looks like a sweet cartoon about talking bunnies is actually a devastating allegory about war, death and freedom. It is basically Apocalypse Now, but with rabbits.

Despite being a staple of afternoon TV for several decades, it features more blood and gore than many horror movies.

Now, Richard Adams' 1972 novel is to be adapted again, this time as a BBC and Netflix co-production.

Sam Smith will also be recording an original theme for the series.

The first images have now been released, and it looks pretty different from the traditionally-animated original version. 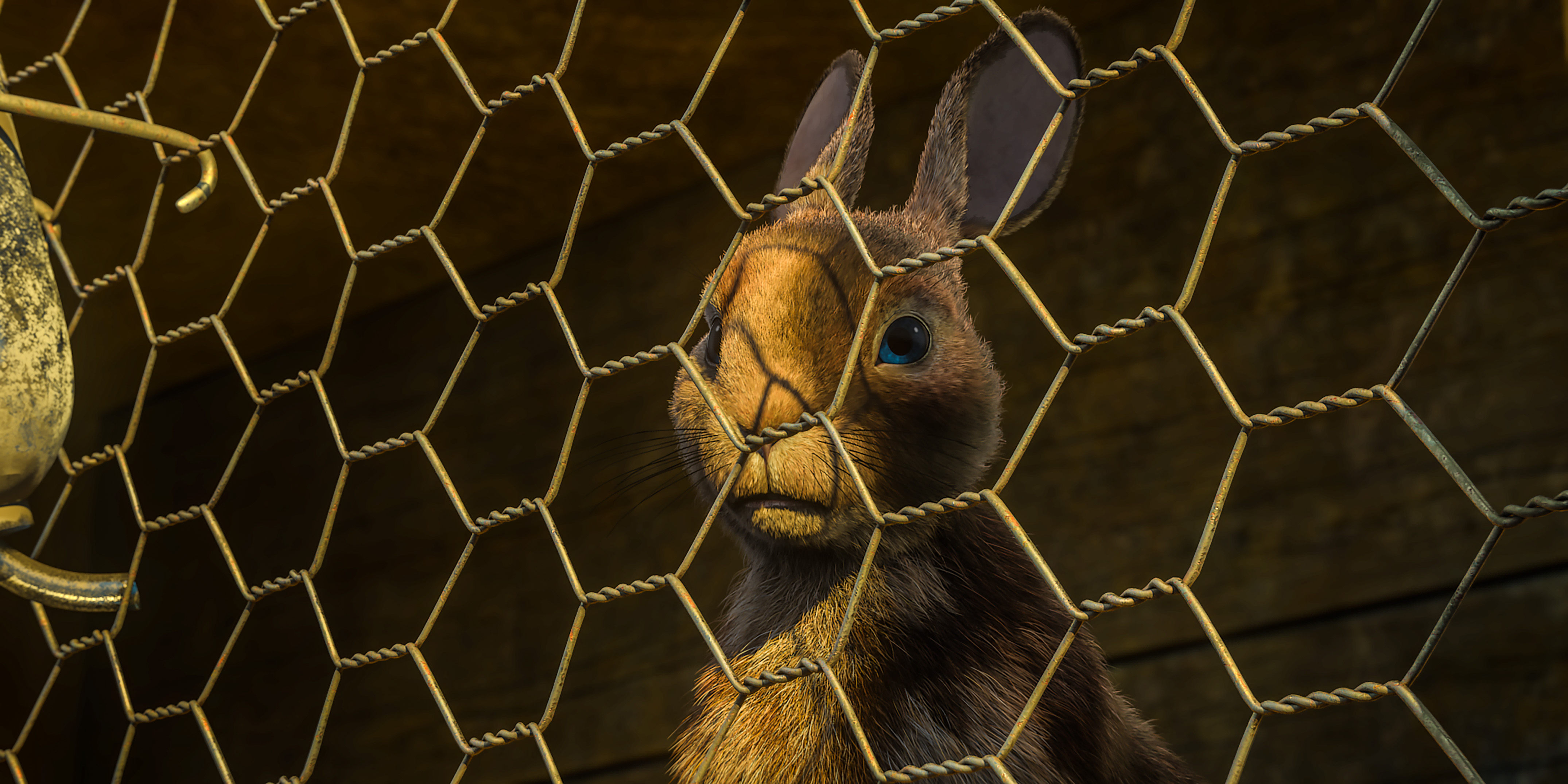 "Adapted for the screen by Tom Bidwell (My Mad Fat Diary), Watership Down uses Richard Adams’ bestselling novel as its source to bring an innovative interpretation to the beloved story.

"Set in the idyllic rural landscape of southern England, this tale of adventure, courage and survival follows a band of rabbits on their flight from the intrusion of man and the certain destruction of their home. Led by a stout-hearted pair of brothers, they journey forth from their native Sandleford Warren through the harrowing trials posed by predators and adversaries, towards a promised land and a more perfect society."

Sam Smith said in a statement announcing his involvement:

“I am so excited and honoured to be a part of this new adaptation of Watership Down. This story is so powerful and timeless, and it has been thrilling to work with [director] Noam Murro and his team and the incredible Steve Mac on this song for it. I hope everyone loves it as much as I do.”

Watership Down will be shown on BBC One as two special feature-length episodes this Christmas.

popular
Will Smith admits to 'failing miserably' in 21-year marriage to Jada Pinkett Smith
QUIZ: How well do you remember the 2005 movie Pride & Prejudice
5 new additions to Netflix to spend your Saturday night watching
QUIZ: How well do you remember The Princess Diaries?
Someone has ranked the penis size of men from all over the world
Here's what happens on every day of your menstrual cycle (roughly)
There are five different types of vaginas but only one that women want
You may also like
17 hours ago
Sweet Magnolias author Sherryl Woods shares hopes for season two of the Netflix series
21 hours ago
6 Easter eggs you might have missed while watching Netflix's The Baby-Sitters Club
1 day ago
Dating Around: The hidden gem Netflix dating show worthy of a binge ASAP
1 day ago
Netflix confirms that The Crown will have a sixth season after all
3 days ago
WATCH: The first trailer for Away starring Hilary Swank is here
4 days ago
Dead To Me will be back for a third and final series
Next Page