The first round of acts for Longitude 2020 have been officially announced.

The summer festival will be returning to Marlay Park in Dublin from July 3 to July 5 - and fans are going to love the lineup so far.

Kendrick Lamar will headline the Friday night of Longitude. 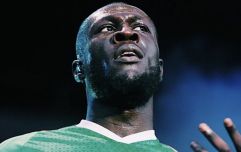 END_OF_DOCUMENT_TOKEN_TO_BE_REPLACED

Indisputably the most acclaimed artist of his generation, Kendrick Lamar is one of those rare MC’s who has achieved critical and commercial success while earning the respect and support of those who inspired him.

Tyler, The Creator will be leading the lineup on Saturday, July 4. The rapper and producer surfaced as a founding member of Odd Future, an outlandish alternative rap crew that gradually permeated the mainstream as it began a multitude of related projects. 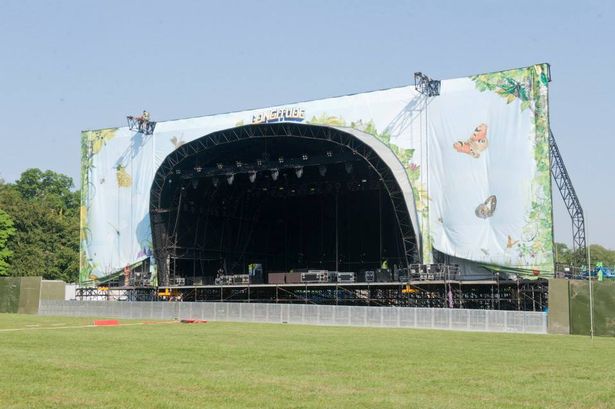 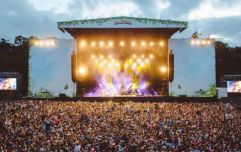 END_OF_DOCUMENT_TOKEN_TO_BE_REPLACED

His new album Igor has been met with universal critical acclaim and debuted at No 1 on the US Billboard 200.

A$AP Rocky will be closing the festival on Sunday night. His debut album, Long.Live.A$AP, landed in 2013 and featured the single "Goldie." 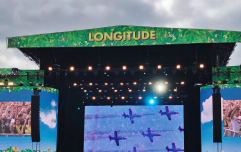 END_OF_DOCUMENT_TOKEN_TO_BE_REPLACED

Atlanta’s Young Thug will be joining him on the Sunday billing.

Other acts who have been announced to be playing the festival across the weekend include DaBaby, Aitch, Playboi Carti, Lil Tecca, Mabel, Charli XCX, JAY1, EarthGang, Pop Smoke, IDK, Santi.

Tickets go on sale Friday, December 13 at 9am and will be available from Ticketmaster outlets nationwide and online.

popular
Gwen Stefani reportedly pregnant with baby number four
Couple, both 100, die holding hands just hours apart after being married for almost 80 years
Vogue Williams deems David Beckham a "sh*tebag" over World Cup deal
Kourtney Kardashian gives huge update about stopping her IVF journey 10 months on
Here's an early look at the huge range of arts & crafts toys coming to Lidl this month
Sam Asghari opens up about Britney Spears amid concerns for her well being
Henry Cavill won’t be playing Superman again in the DC movies
You may also like
3 years ago
Gardaí share photo of all the IDs lost at Longitude and ah, lads
3 years ago
Cardi B announced as final headliner for Longitude 2019 and our bodies are ready
4 years ago
Conor McGregor is at Longitude celebrating his 30th birthday (and it looks like fun)
4 years ago
These Coca-Cola workers performed a dance during the Bruno Mars concert and it was class
4 years ago
Heading to Longitude? Here are some things you need to know
2 weeks ago
A Love Actually reunion is officially happening for the 20th anniversary
Next Page