The first three contestants for Strictly Come Dancing 2019 have been officially confirmed.

There had been rumours that it would be Sam Allardyce, Jamie Laing and Anneka Rice who would be announced as the newest celebs to compete for the glitter ball trophy this season. 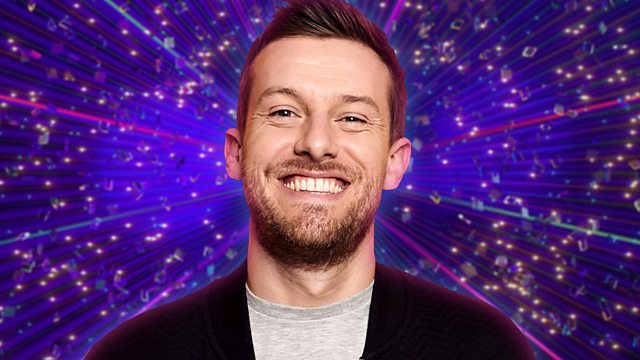 Ramsey said he was "excited and absolutely terrified" to be taking part in the popular TV series, adding:

“You will not find me on the dance floor at parties, you will find me at the buffet table. All night.

"At my wedding I danced with my wife; that one song took about six months practice, and I definitely stood on her feet a couple of times. So I’m looking forward to the possibility of making a fool of myself in front of millions of people… there better be a buffet after the live shows.” 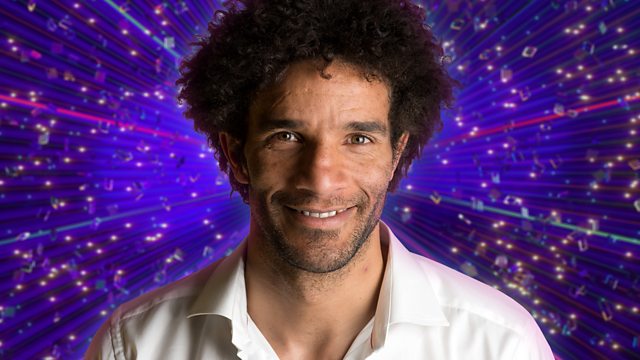 Meanwhile, James said he had "some big shoes to fill" as he was announced to be joining the series.

“I’m really excited to be on Strictly this year. Not just competing against this year's stars, but being compared to previous sport stars from previous Strictly seasons."

And EastEnders' Emma Barton said she couldn't wait to go from Albert Square to the Strictly dance floor. 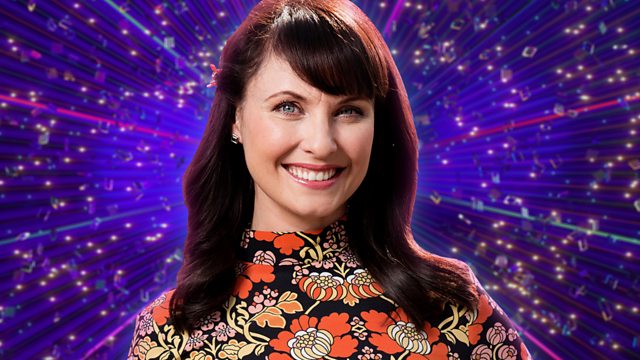 “As possibly one of the biggest Strictly fans on the planet, I still can’t believe this is happening. I’m very much a dance around your handbag kinda girl, but now I've been given this wonderful opportunity to learn all the different styles of dancing from the very best in the business.

"So, I’m whipping off Honey's ‘Minute Mart’ tabard and diving right in to all the glitter and sparkle."


popular
Real life Corrie couple Sally Carman and Joe Duttine have gotten engaged
Tesco Ireland to introduce priority shopping hours for healthcare workers
WATCH: Hozier performed an emotional rendition of The Parting Glass on last night's Late Late Show
Andrew McGinley asks people to send him letters as he struggles with self-isolation
Zara's €50 FAB floral dress is all over Instagram and you won't want to miss out
Love Island's Curtis responds to rumours he has moved on after split from Maura
#stayathome: Joe Wicks to donate earnings from daily workout classes to the NHS
You may also like
1 month ago
Strictly's Giovanni Pernice and Ashley Roberts split after one year of dating
3 months ago
Daniel O'Donnell declines Strictly Christmas special incase he 'drops dead'
4 months ago
Apparently, a couple of Strictly stars have been 'secretly' getting together this year
4 months ago
'Voguing IS dancing' Michelle Visage's powerful statement following Strictly exit
4 months ago
Neil Jones confirms he will make a comeback to Strictly tonight
4 months ago
Will Bayley quits Strictly Come Dancing after suffering knee injury
Next Page