Ruth Negga, Ciarán Hinds, Jessie Buckely and Caitríona Balfe are among the nominees.

The nominations for the British Academy of Film and Television Awards are in, and four Irish actors are among the nominees.

Ruth Negga, Ciarán Hinds, Jessie Buckely and Caitríona Balfe have all received acting nominations ahead of the prestigious awards show. 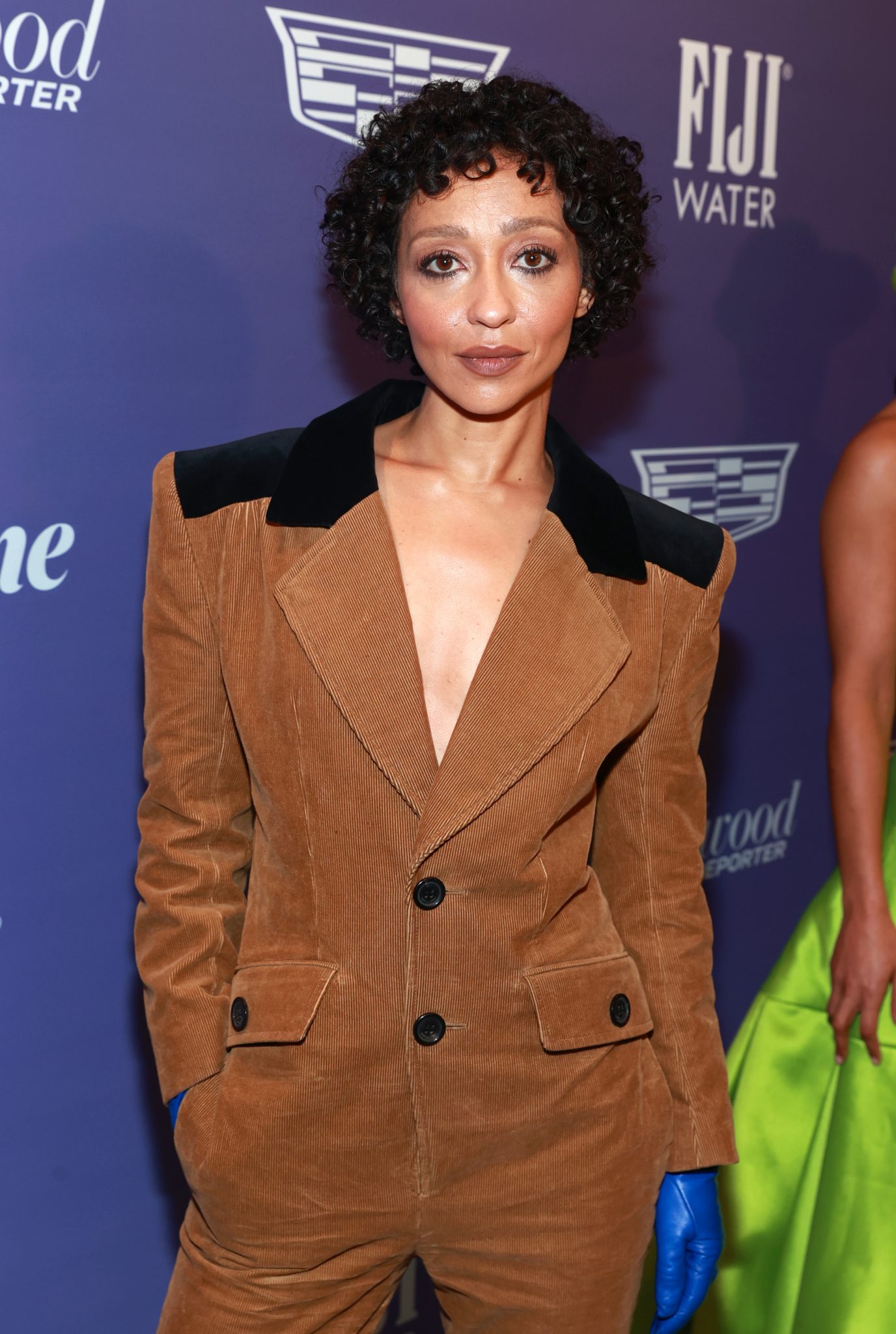 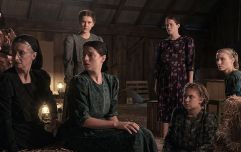 END_OF_DOCUMENT_TOKEN_TO_BE_REPLACED

Belfast, which is partially based on Branagh's own upbringing in the titular city, has received multiple nominations. As well as the aforementioned categories, it's been nominated for Outstanding British Film, Original Screenplay and Best Film

Joining Balfe in the Best Supporting Actress category are Ruth Negga and Jessie Buckley, who have been nominated for their roles in Passing and The Lost Daughter, respectively. 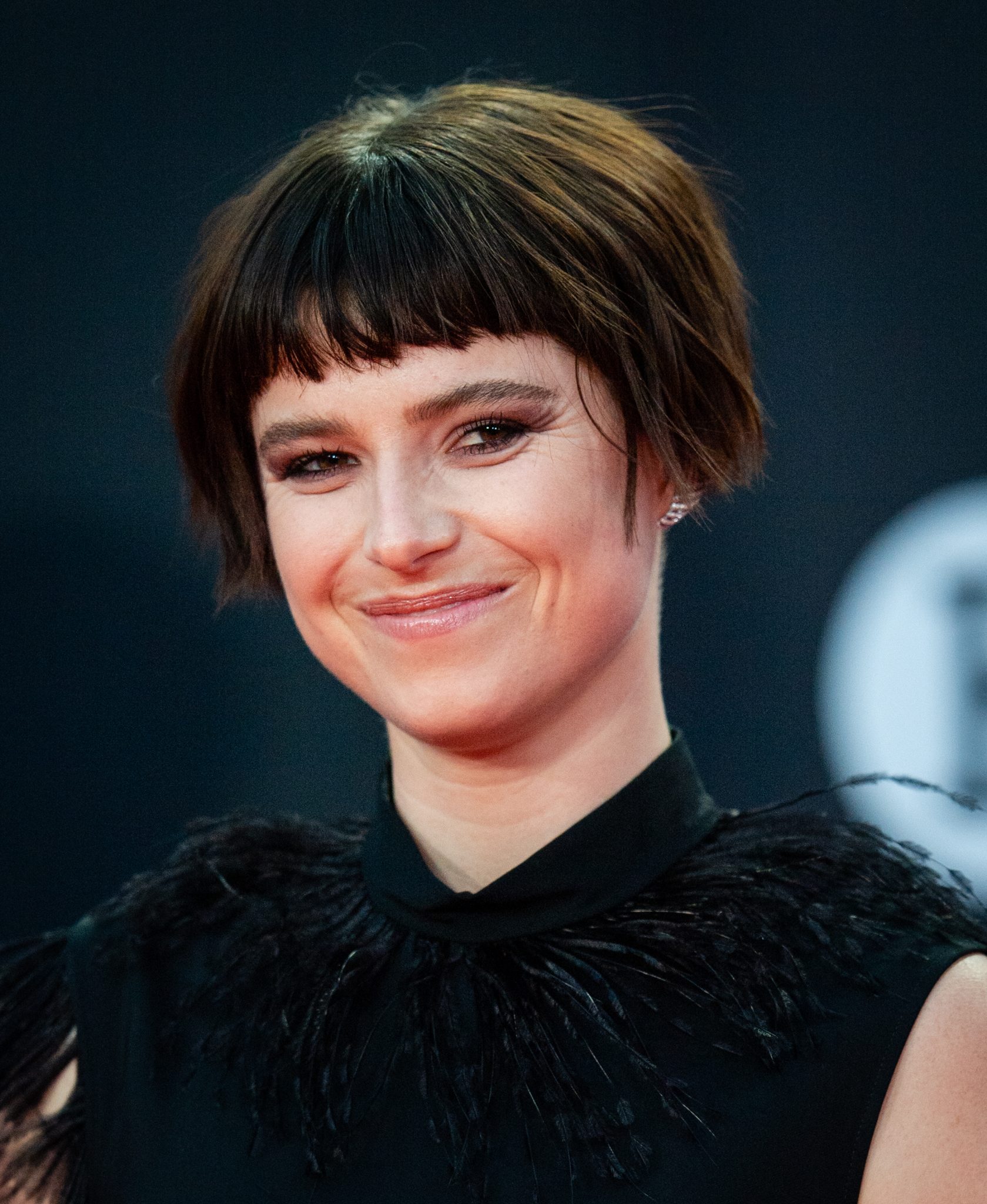 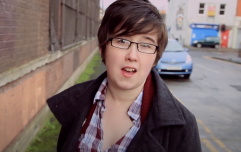 END_OF_DOCUMENT_TOKEN_TO_BE_REPLACED

The trio of Irish actresses are up against West Side Story's Ariana DeBose, Mass' Ann Dowd and King Richard's Aunjanue Ellis.

Hinds, meanwhile, is joined in his category by West Side Story's Mike Faist, Coda's Troy Kotsur, C'mon C'mon's Woody Norman and The Power of the Dog's Jesse Plemons and Kodi Smit McPhee. 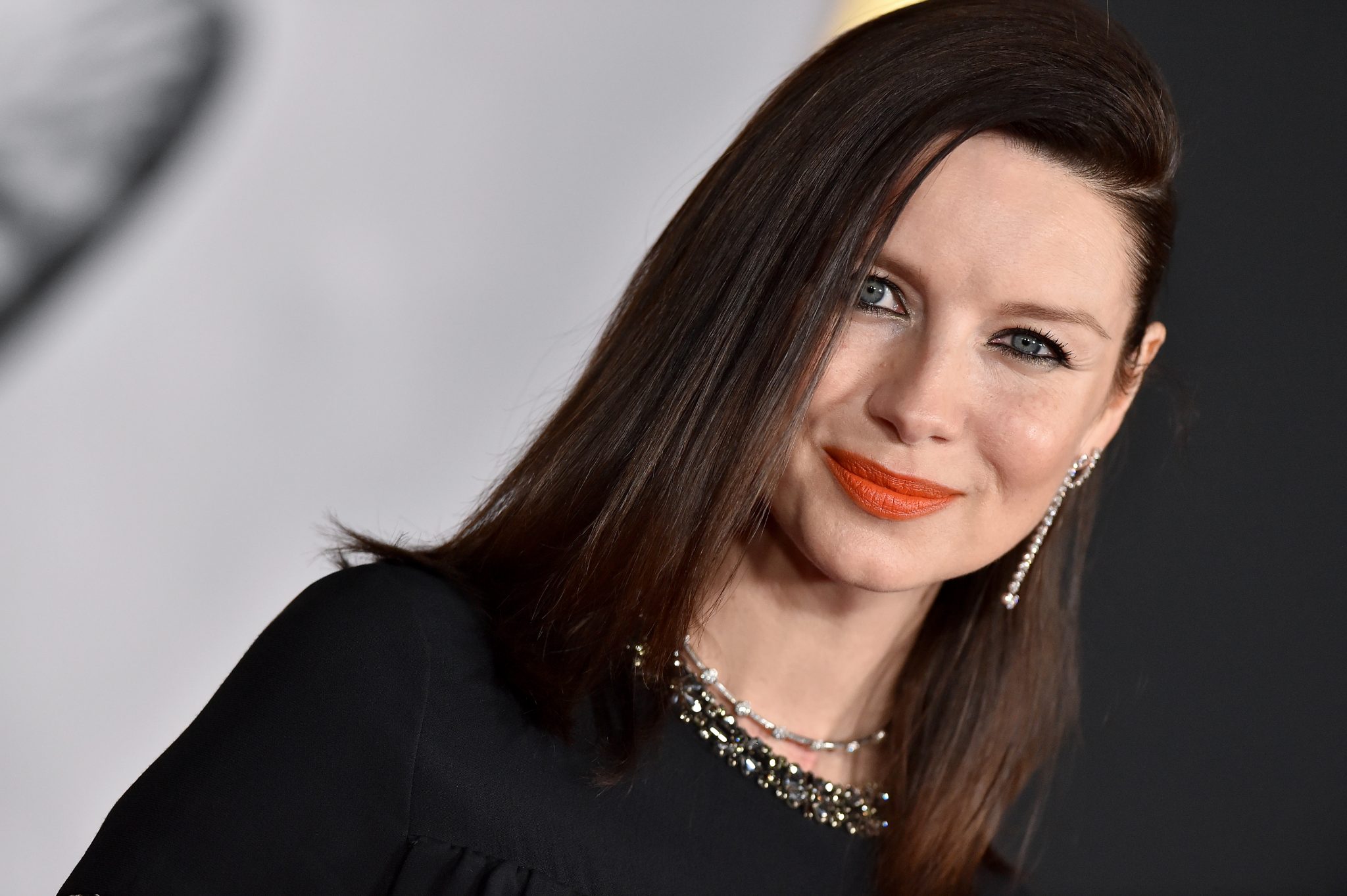 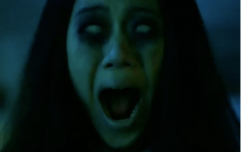 END_OF_DOCUMENT_TOKEN_TO_BE_REPLACED

In the Outstanding British Film category, Belfast is up against After Love, Ali & Eva, Boiling Point, Cyrano, Everybody's Talking About Jamie, Last Night in SoHo and Passing.

In the Best Film category, Belfast faces Don't Look Up, Dune, Licorice Pizza and The Power of the Dog. 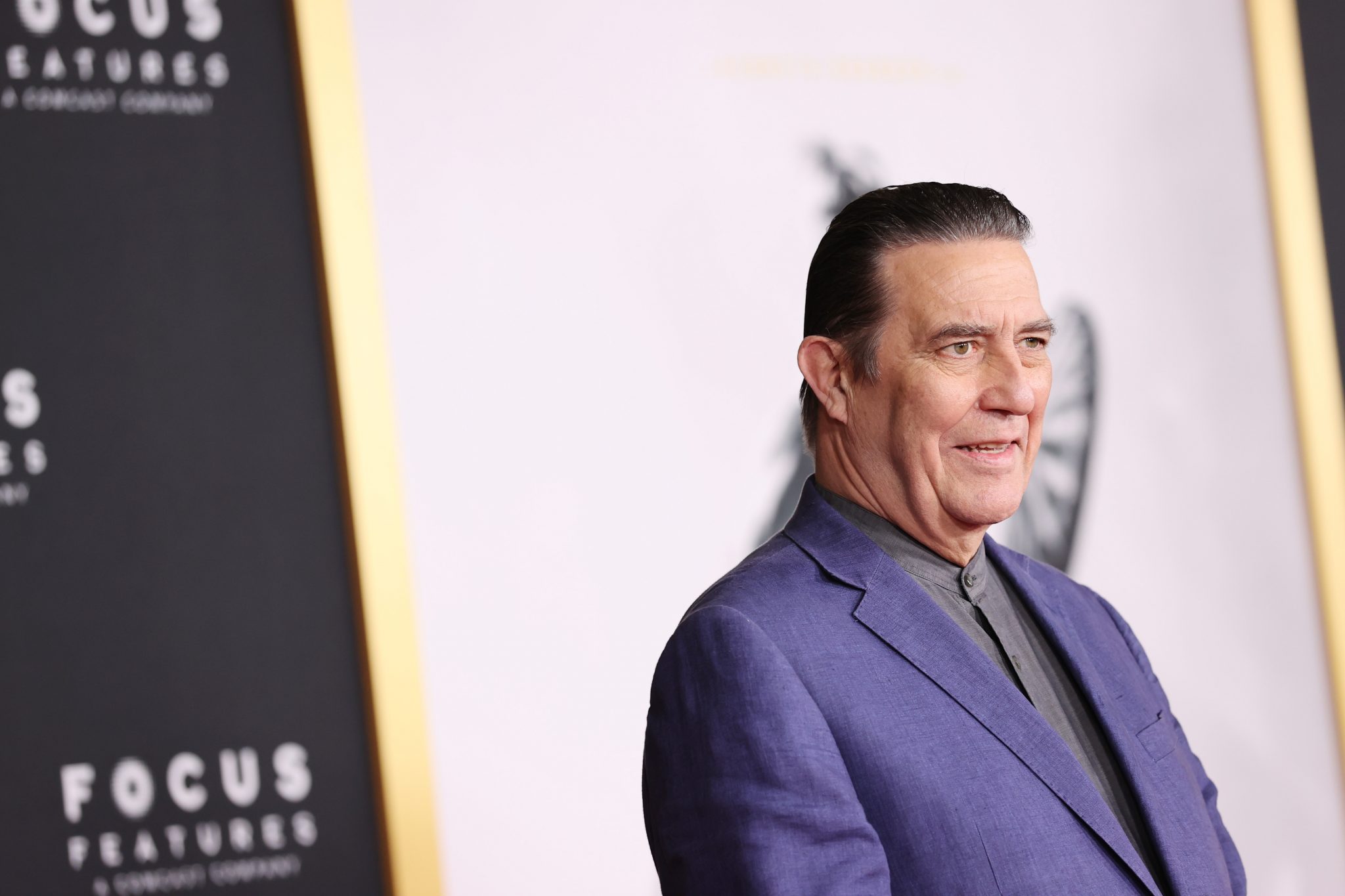 The most nominated film this year is the sci-fi flick Dune, which garnered 11 nominations, followed by The Power of the Dog with eight, and then Belfast with six. West Side Story, Licorice Pizza and No Time Die all received five nominations.

This year also saw a record number of women being nominated.

The BAFTA Awards will take place on 13 March in the Royal Albert Hall. Rebel Wilson will host the show, while AJ Odudu and Tom Allen will host the red carpet segment.