There could be a fourth season of The Fall, actually

Who among us doesn't need more Stella Gibson in their lives?

First things first: The Fall is on Netflix now.

If you have yet to dive into the incredible thriller starring Gillian Anderson, Jamie Dornan, and for a short period, Aisling Bea, you have absolutely no excuse not to.

It's scary, it's sexy, and it's brilliantly written. Even season three, which is incredibly slow and doesn't really have a lot of new content for about five episodes, is considerably better than most TV shows out there.

A crime murder-based treat for all involved.

Four years ago, creator Allan Cubitt told Digital Spy that although the series has very much reached its logical end (no spoilers, but it has), he isn't not considering doing a fourth series. 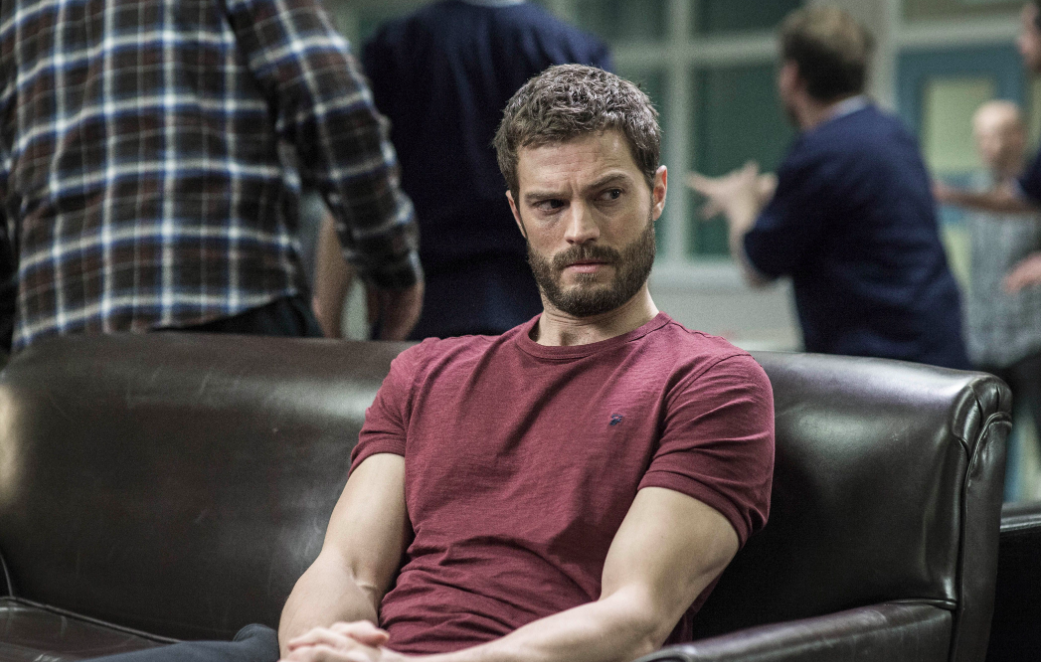 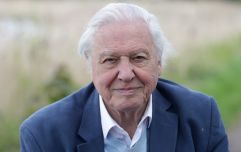 END_OF_DOCUMENT_TOKEN_TO_BE_REPLACED

"I don't think I'm giving much away in saying it's Jamie's last season," he told Digital Spy back in 2016. "But that's not to say that we wouldn't do more of The Fall."

"I do have some thoughts. But I'm quite keen on doing other things as well, so it's not going to be straight away."

If you have seen all three seasons of The Fall, you will know that the existence of a fourth series isn't really necessary. The story is over. It's done.

However, no one in their right mind would pass up on more Stella Gibson, so if a fourth season were to for some reason emerge in the future, we wouldn't say no, to be honest.

popular
10 Dublin restaurants with outdoor areas we'll be hitting up for the next 3 weeks
WATCH: Simone Biles just did a triple backflip, a move not even recognised in women's gymnastics
The Queen has banned Meghan Markle from wearing any of Princess Diana's jewellery
Tried and tested: 3 sheet masks that seriously impressed me
Here's what happens on every day of your menstrual cycle (roughly)
Someone has ranked the penis size of men from all over the world
Mars to change name of Uncle Ben’s rice to Ben’s Original
You may also like
1 day ago
WATCH: Netflix to release documentary on the Watts family murder
3 days ago
5 Netflix releases to keep an eye out for in October
4 days ago
4 new additions to Netflix to spend your weekend watching
5 days ago
Selling Sunset's Chrishell Stause reveals "the brokerage has split"
5 days ago
Netflix's Cheer star Jerry Harris arrested on child sex images charge
1 week ago
'You' season three to resume filming this autumn
Next Page