Friends Monopoly now exists and could we BE any more excited?

A Friends version of Monopoly now exists and could we BE any more excited?

It was one of the most beloved TV sitcoms of all time - and nearly 15 years after airing its last episode, Friends' popularity is showing no signs of slowing down.

Especially after Netflix added all 236 episodes to its library last year. 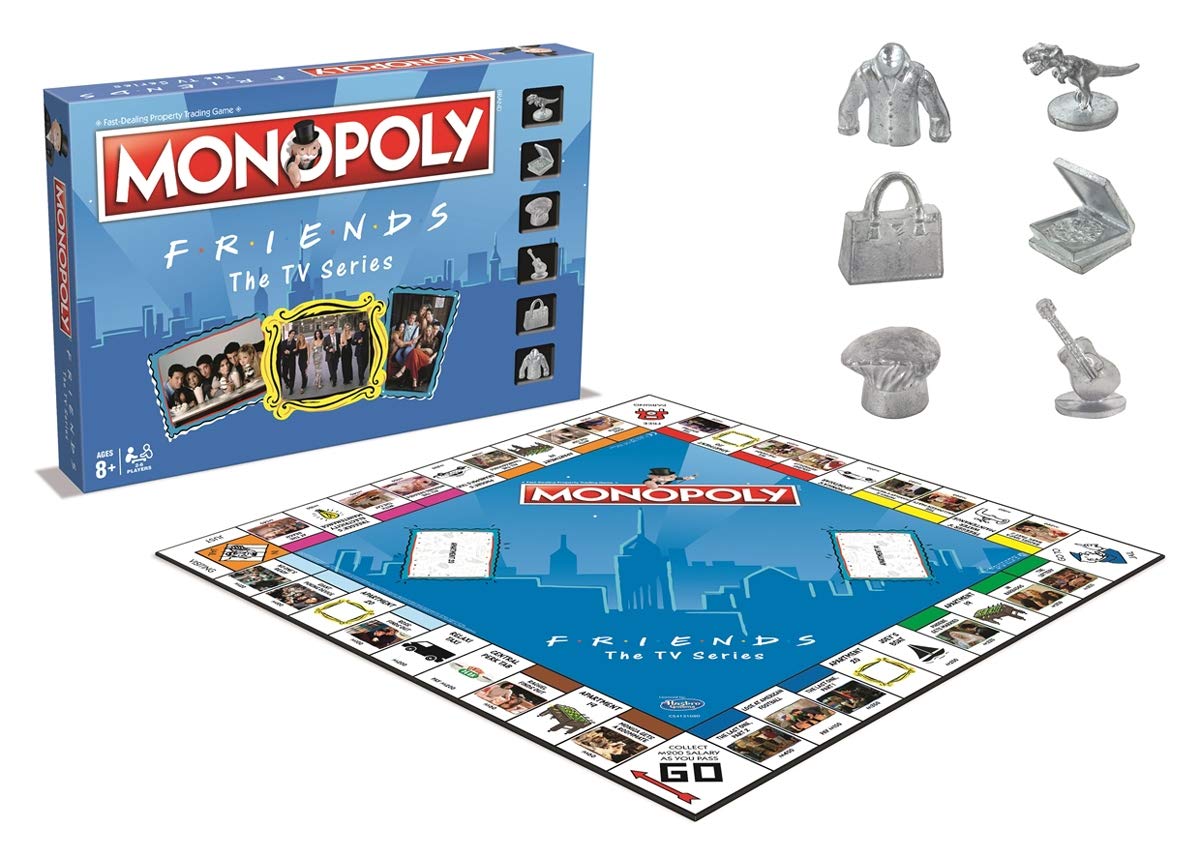 But we were particularly excited to hear about the latest ode to the sitcom: a Friends version of Monopoly.

You'll be able to play the game as either Ross, Rachel, Phoebe, Monica, Joey or Chandler - but only using some tokens designed specifically for the game.

There's Rachel's handbag; a T-Rex for Ross; a sweater vest for Chandler; a chef's hat for Monica; a guitar for Phoebe and a pizza for Joey. 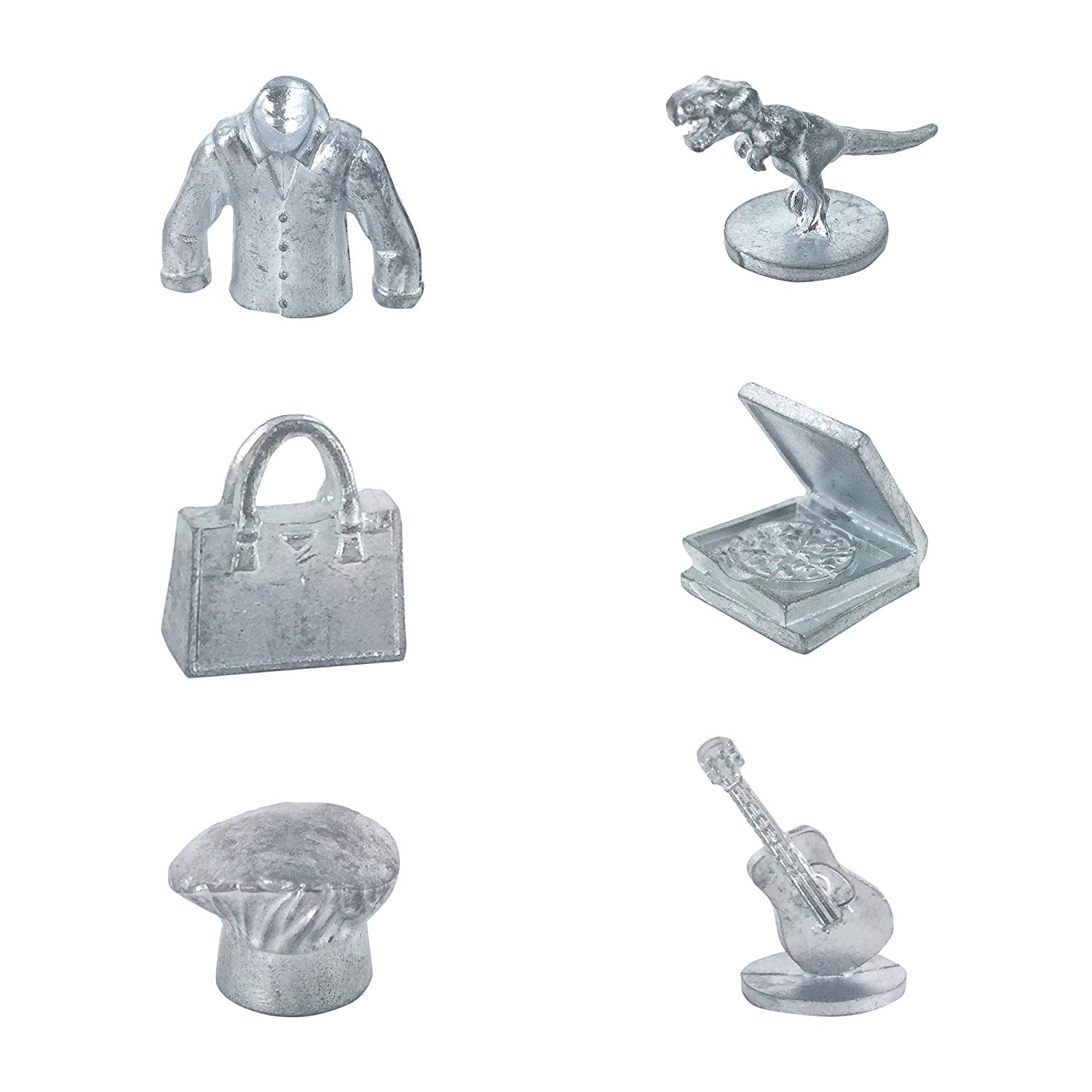 The locations have been renamed (and re-imaged) to include some of the key moments over the ten seasons of Friends.

And while the game had been previously unavailable in Ireland,' we've got some good news (well, kind of). 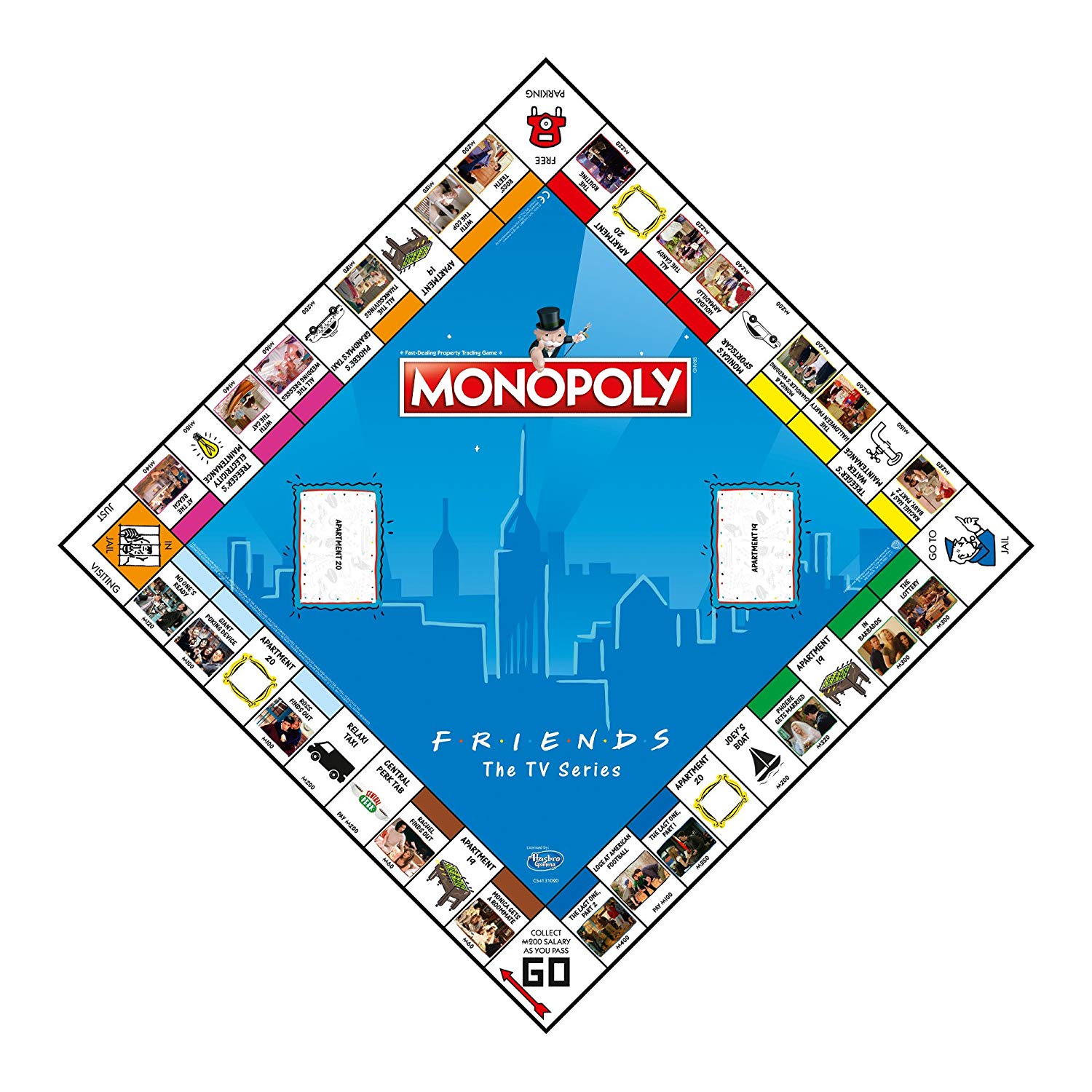 The Friends version of Monopoly is available to order for £25, or around €29, and it now  ships to Ireland - so it'll be a lot easier to get your hands on.

It comes as Jennifer Aniston, who played Rachel Green, recently confirmed the cast are "working on something" together - and we are definitely going to be tuning into whatever it is.


popular
David Beckham shared his dinner on social media and we really wish he hadn't
Taoiseach Leo Varadkar re-registers as doctor amid Covid-19 pandemic
#Covid-19: Tiger in New York zoo tests positive for coronavirus
Disney Plus announces new titles coming in April
19 brilliant books to read while you're social distancing
WIN a hoodie bundle from GYM+COFFEE to keep your workouts looking fab
10 summmer dresses we are ordering this week to cheer ourselves up
You may also like
2 days ago
The Sister is the gripping new drama that will be your next TV obsession
1 week ago
Just My Luck is on TV this morning and that's our Saturday sorted
1 week ago
Home Before Dark is the mystery series everyone's going to be talking about this year
3 weeks ago
The trailer for the Who Wants To Be A Millionaire drama Quiz has been released and we're already hooked
3 weeks ago
The Late Late Show cancels live Limerick show due to coronavirus fears
1 month ago
Cancel all your plans because Bridesmaids is on TV tonight
Next Page