A Friends musical is coming to Ireland next year and could we BE any more excited?

A Friends musical is coming to Ireland next year - and, honestly, could we BE any more excited?

Friends! The Musical Parody will be coming to Dublin's Bord Gais Theatre in May 2020 for three nights.

The off-Broadway and Las Vegas smash hit show celebrates and pokes fun at the wacky misadventures of the group of 20-something pals we love from the hit TV show as they navigate the pitfalls of work, life, and love in 1990’s Manhattan.

The description for the show reads:

"Friends! The Musical Parody is an hilarious good-hearted romp through our favourite moments from the hit TV show in an uncensored, hilarious, fast-paced, music-filled production. 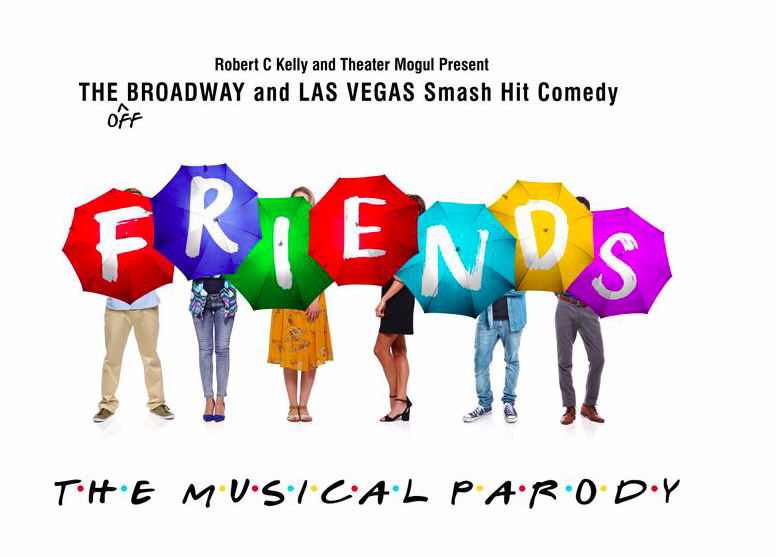 "Ross, Chandler, Monica, Phoebe, Joey and Rachel, haven’t gone anywhere and are singing and dancing their way back into our hearts in Friends! The Musical Parody the first UK and Irish tour of the hilarious off-Broadway and Las Vegas hit musical that lovingly lampoons the popular TV sitcom. You'll laugh! You'll cry! You'll Unagi!

"It's a typical day at New York's only coffee shop, Central Perk, until an unexpected runaway bride enters the picture and kicks the whole gang out of second gear!"

The show will be taking place on May 14, May 15 and May 16 - with both a matinée and an evening showing that day.

Tickets are priced beginning at €19 and go on sale at 10am on September 20 through Ticketmaster.

popular
The most popular baby names in Ireland have been released in Statistical Yearbook 2021
You stars Victoria Pedretti and Dylan Arnold spark romance rumours
Police in US deny Brian Laundrie DNA rumours
Channel 4's Breastfeeding My Boyfriend doc criticised for contributing to stigma
Bake Off fans not able for Prue's innuendos last night
Apparently, THIS is the reason why Louise Redknapp split from Jamie Redknapp
TikTok star arrested and charged with murder of estranged wife
You may also like
4 weeks ago
Friends fans convinced they've figured out who Phoebe's 'imaginary' roommate really is
1 month ago
Jennifer Aniston responds to David Schwimmer romance rumours
1 month ago
QUIZ: Can you beat Ross's quiz in Friends?
2 months ago
Jennifer Aniston and David Schwimmer are apparently dating in real life
2 months ago
Jennifer Anniston perfectly explains why she cut ties with anti-vaxxers
2 months ago
Jennifer Aniston cuts ties with all the anti-vaxxers in her life
Next Page