Gabriel Darku has opened up about why he wants things to go "even darker" in season two of Netflix's October Faction.

Darku spoke to Her about expanding the October Faction universe beyond the comic series, his favourite moments from season one and what he reckons is behind that door at the end.

"It's a really, really, really great grounded story about family, about relationships, and that kind of struggle. But it's all set in this amazing backdrop of supernatural craziness - it's a lot of fun," he said of the show. 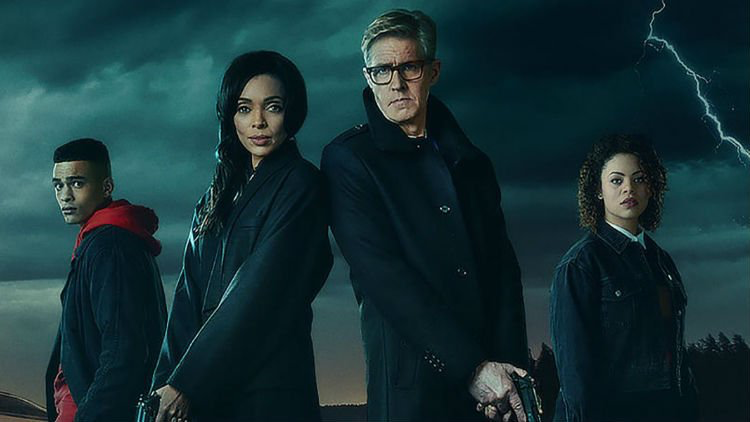 "Before working on the show, no, I wasn't aware of the comics. But that was alright, because as soon as I got the role and we started filming, I made sure to get my hands on some copies. And when I did read them, I was blown away by the look and the story of it.

"I found that I grew a really big appreciation for our scripts and for our adaptation, because we really tried to flesh out and focus on the characters and their story arcs that we've developed for them. The topics and the themes that our story touches on very much relate to what's going on in society today, with the xenophobia, the homophobia and the racism."

Despite the rocky road that the family face in season one (particularly after Geoff and Viv  find out their parents' secret), there's a strong family bond between the members of the Allen family.

And, as it turns out, the chemistry translated off the screen as well.

END_OF_DOCUMENT_TOKEN_TO_BE_REPLACED

"It's really great to be able to say that it wasn't a struggle at all to find that chemistry and connection with my cast mates behind the scenes," the Canadian actor said. "Especially with Aurora [Burghart, who plays Viv]. I knew that that is going to be important, especially as we were playing twins, to have that close bond and that chemistry showing up on-screen. And when I met her, she was one of the nicest and most personable people you could ever meet.

"And that goes for the rest of the cast. It was like a weight off my shoulders, as an introvert, to have a natural connection with everyone. We really started to feel like a family behind-the-scenes." 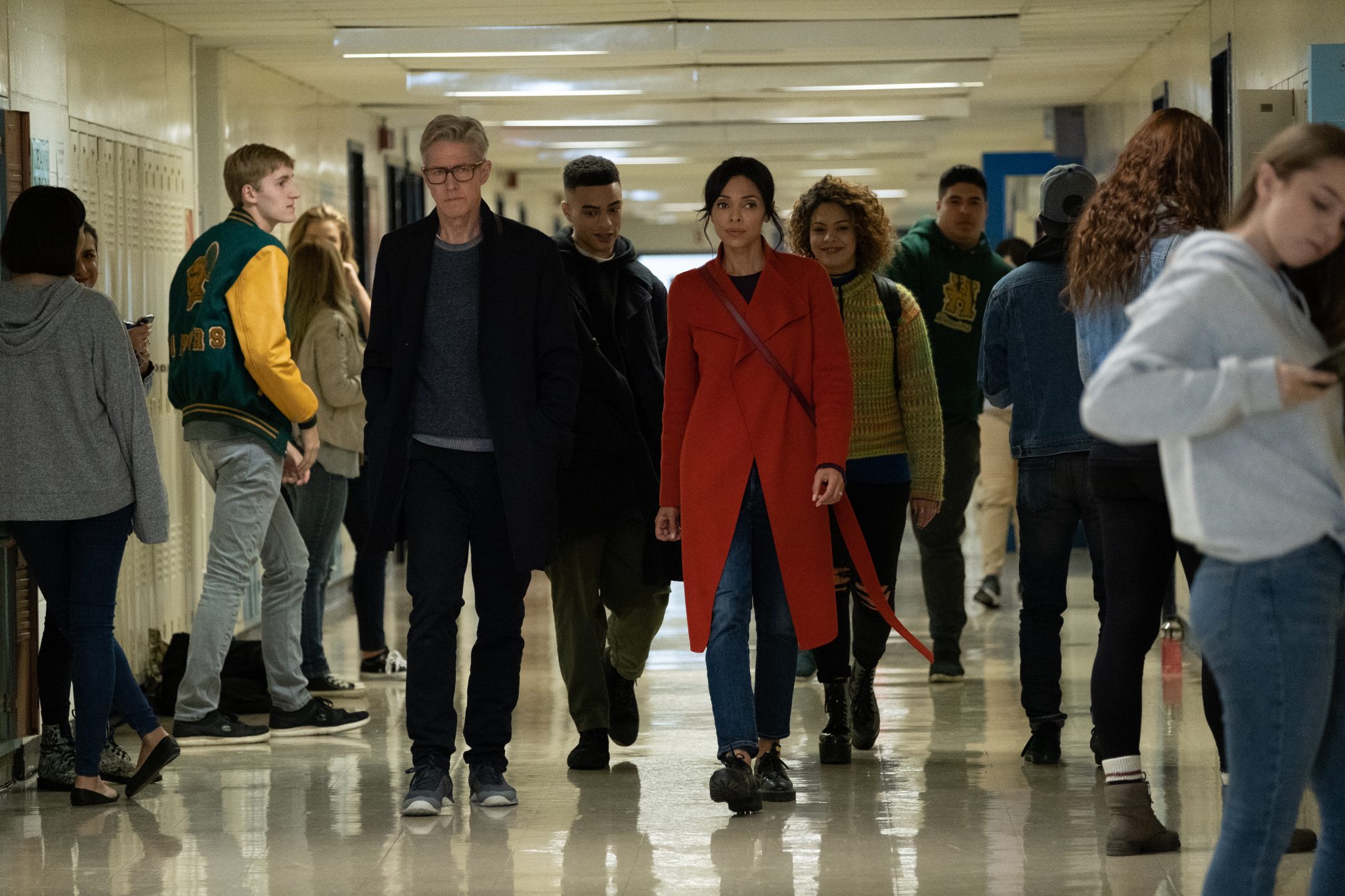 There's a lot of magic and mystery packed into the Allen mansion - as well as the small town the family have relocated to. And it turns out there were two scenes in particular that stood out to the actor.

"There's a great scene in episode four on the roof of the Allen mansion during the party that I decide to throw, it's between myself and Philip," he recalled. "It was very emotional and took a long time to film, yet I enjoyed every second of it. I enjoy getting to do scenes with some weight to them.

"I also liked filming the scenes in episode eight at the abandoned drive-in theatre, with myself, Aurora, Maxim [Roy, who plays Alice], Tamara [Taylor, who plays Deloris] and J.C. [MacKenzie, who plays Fred]. Getting to work with the five of us together was a lot of fun."

The series only debuted on Netflix a little less than a month ago - which means there hasn't been word of a possible season two just yet - but the actor has thought about where he would like things to go for his character next season.

"I would like to see things go even darker in season two, if I'm being totally honest. Now that Geoff and Viv know what their parents do, and that they feel a responsibility to make sure that it's done right - Viv got really upset that they just blindly eliminate these monsters without thinking that they have lives of their own, not all of them may be bad," he said. " That's a really interesting part of the comics, watching the family turn into this family business and do things with more of a moral code.

"I would love to see that happen on the show, and for us to step away from Presidio and to do things on our own - and for Geoff and Viv to explore their powers more, to actually learn how to use and control them, and to learn more about their heritage."

As season one comes to an end, the viewers get a glimpse of a trapped door in the basement of the Allen family home, with something big and very angry sounding trying to break free.

And while the actor doesn't have any idea what may be behind that door, he told us that he's eager to have the chance to see it - and for Geoff and Viv to go toe-to-toe with it.

"I have no idea what's under there. It sounds very big and very scary - and I would love to see it," he said. "Now that Geoff and Viv are now in on the secret, that we get to go on monster hunting adventures in the future - that's pretty cool. And the idea that it could start right in our home? That's very dramatic, so I love it."

popular
Curtain bangs are trending - here's everything you need to know
'Beard-baiting' is now apparently a dating trend - and we're all for it
Cristiano Ronaldo has been called 'racist' for his latest Instagram post
QUIZ: Can you name all 32 counties in Ireland in under 4 minutes?
Kate Middleton has addressed the rumours that she's pregnant with her fourth child
Will there be a second season of Gilmore Girls: A Year In The Life? Here's what we know
QUIZ: How well do you really remember the first episode of Sabrina The Teenage Witch?
You may also like
3 days ago
Netflix shares trailer for fascinating David Attenborough documentary
4 days ago
WATCH: Netflix to release documentary on the Watts family murder
6 days ago
5 Netflix releases to keep an eye out for in October
1 week ago
4 new additions to Netflix to spend your weekend watching
1 week ago
Selling Sunset's Chrishell Stause reveals "the brokerage has split"
1 week ago
Netflix's Cheer star Jerry Harris arrested on child sex images charge
Next Page