All-round icon Gemma Collins has put her name into the ring for consideration for the next James Bond.

During a recent episode of her podcast, the Only Way is Essex star spoke about what she could bring to the role - and I have to agree. 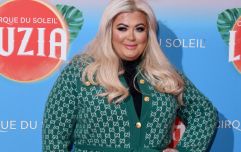 END_OF_DOCUMENT_TOKEN_TO_BE_REPLACED

"I'd love to do a particular job that's all about keeping secrets," Gemma said. "Namely being an international super spy."

She continued: "This would be my dream job. I am constantly obsessed with watching action movies, and I can see myself being the first female Bond.

The reality legend assured her fans that she would bring a distinct GC touch to the role. 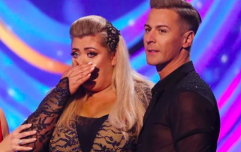 END_OF_DOCUMENT_TOKEN_TO_BE_REPLACED

"I quite like the films, so I wouldn't change much," she said. "I wouldn't put on a fancy accent. I'd talk how I'd talk. It would be absolutely fabulous. I've got a licence to thrill baby!"

Wouldn't it though? Picture this icon, decked out with the latest gadgets, tackling villains and saving the day. 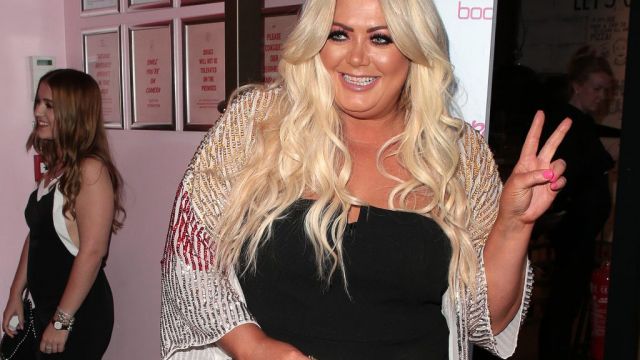 To be honest, Gemma Collins as 007 feels like a natural fit. In fact, she might be overqualified for the role. 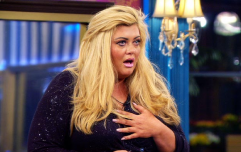 END_OF_DOCUMENT_TOKEN_TO_BE_REPLACED

For instance, James Bond is known for having just one catchphrase, and it's super boring.

Gemma, on the overhand, has a number of iconic phrases under her belt, and it's no surprise - she is a massive fan of the dictionary.

"Kiss my designer vagina," or "I'm claustrophobic, Darren," blow "The name's Bond, James Bond," out of the water any day of the week.

Additionally, 007 has to be adept at escaping capture from his villainous enemies. On Celebrity Big Brother, Gemma proved she could do exactly that when she carefully planned her exit by boldly saying, "Get that fire exit door, I'm off."

The current favourite for the next James Bond is Bridgerton actor Regé-Jean Page, and while he would make an excellent fit, we can't help keep our fingers crossed for the GC.

popular
Primark reintroduces female-only fitting rooms after two men walk in on woman
Davide Sanclimenti opens up on having kids with Ekin-Su Cülcüloğlu as he turns down Dancing On Ice
8-year-old Ukrainian girl stabbed in Clare 'out of danger'
Anna Delvey is set to be released from prison
Man and woman charged with murder of four year old boy in 2021
Woman tells Kate Middleton 'Ireland belongs to the Irish' during Belfast visit
Why Are Men so Obsessed With Boobs? The Answer is Pretty Surprising...
You may also like
7 months ago
Gemma Collins addresses her history of self-harm in trailer for new film
1 year ago
Gemma Collins' famous quotes have been translated into Irish, just in time for Paddy's Day
1 year ago
Gemma Collins says she never wears the same underwear twice as she thinks it's unhygienic
2 years ago
Gemma Collins reveals her transformation after 3 stone weight loss in new snap
3 years ago
Gemma Collins just revealed her ultimate celebrity crush, and he's Irish
3 years ago
Gemma Collins has started filming her very own reality TV show
Next Page