The dress that launched a thousand memes.

Essex legend, reality star and fashion icon Gemma Collins says she’s convinced that the designer label Gucci has taken inspiration from her for their latest design.

Sharing a side-by-side image of a new Gucci number and one of her most classic looks, Gemma said:

“When Gucci used this look for inspiration.”

END_OF_DOCUMENT_TOKEN_TO_BE_REPLACED

“The dress that made me a meme queen,” Gemma said, and she’s not lying.

The TOWIE star wore the orange dress to ITV’s summer party back in 2017 and it quickly went viral on Twitter. 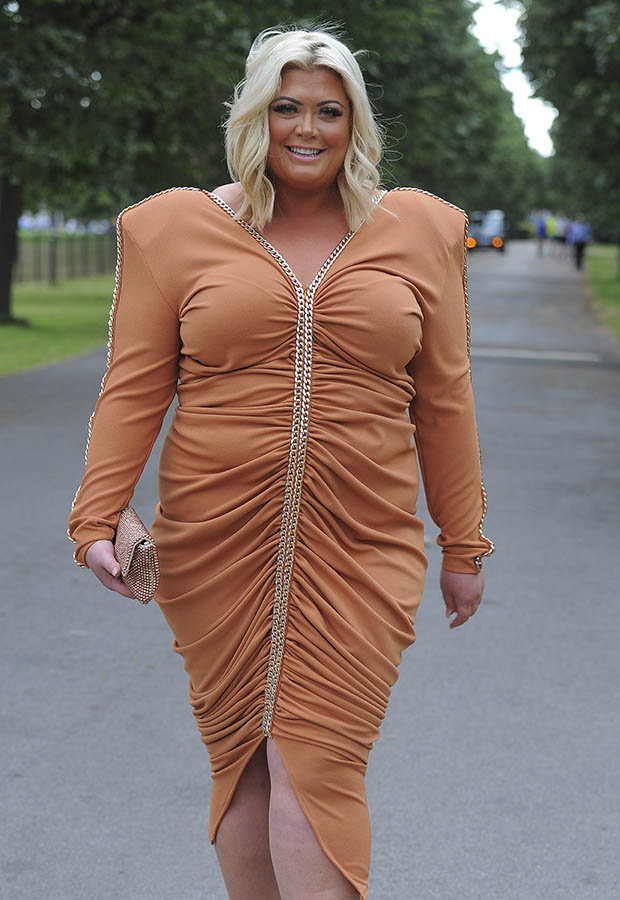 However, the jokes online didn’t get to the GC as she said:

“If I wake up and I’m feeling a certain look, I’m going to rock that look.

“I personally was a big fan of Dynasty back in the day and when I got shown this dress I just loved it.” 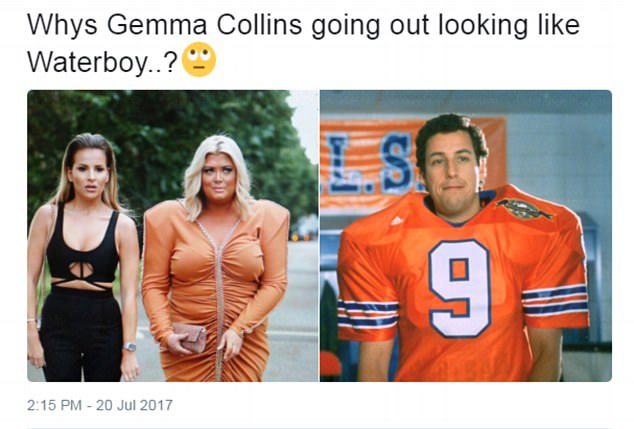 And that interview also led to another legendary GC meme after she pronounced memes “meh-mays”.

popular
Princess Beatrice has given birth to her first child with Edoardo Mapelli
Woman claims to have picked up Gabby Petito's fiancé hitchhiking
Body found in search for missing YouTuber Gabby Petito
Mary Lou McDonald condemns "homophobic" protest outside Leo Varadkar's home
Holly Willoughby launches new lifestyle brand, Wylde Moon
Kin star defends early criticism of new RTÉ crime drama
Derry Girls star speaks out after show called "distinctively British"
You may also like
2 months ago
Lottie Ryan says son Wolf is a "gift from dad" Gerry Ryan
2 months ago
Police called to Rihanna's house after man breaks in
3 months ago
Journalist fired for racist tweet about Harry and Meghan's newborn daughter
6 months ago
Sarah Harding reveals her cancer has spread and admits this Christmas was 'probably her last'
6 months ago
Stacey Solomon has revealed the role her boys (and dogs) will play at her wedding
7 months ago
Justin Timberlake issues apology to Britney Spears and Janet Jackson
Next Page