Between her pregnancy scare, her dramatic storm-out over a pair of knickers and her endless battle with Stephanie Davis, the TOWIE star is a one-woman show.

Now, the 34-year-old has left the Big Brother house again, after a renewed effort to help with chores ended in a trip to the hospital. 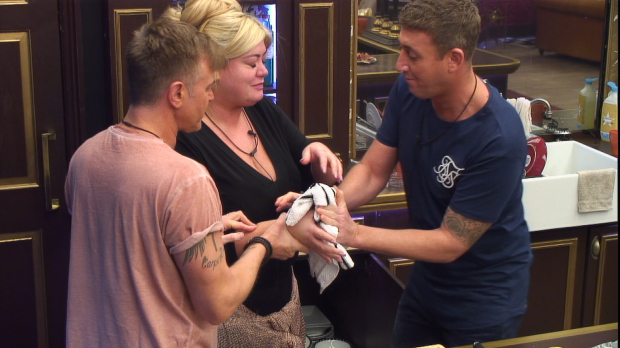 END_OF_DOCUMENT_TOKEN_TO_BE_REPLACED

The buxom blonde had just had a professional blow-dry and told her housemates that she felt like "a new person" after the pampering session.

She promised to overhaul her attitude and give the tasks her all in a heartfelt declaration to the house.

The outspoken star managed to slice her finger to the bone and was taken to hospital for treatment. 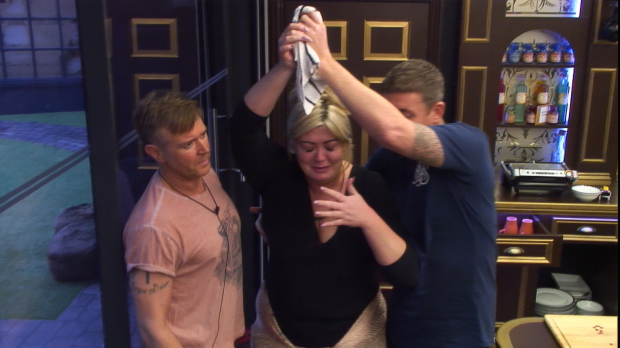 Luckily, she has returned to the house with her finger all bandaged up and on the mend.

We're guessing she won't be doing any chores for the rest of the week.

popular
Tributes paid to Limerick based blogger and model Patrick McLoughney
This TikTok hack shows you how to pack more despite baggage allowance
Lidl closing early this weekend to thank staff for hard work
This is how much 91-year-old Queen Elizabeth drinks every day
Simon Harris gives three urgent options for easing restrictions next week
Another Strictly star has pulled out of the live show
Not going anywhere: Baby names set to stay popular for the next decade
You may also like
5 years ago
A teaser trailer for Fifty Shades Darker has been released and it looks intriguing
5 years ago
Britney Spears has come under serious fire for reportedly miming in Carpool Karaoke
5 years ago
Remember Viktor Krum from Harry Potter? He's unrecognisable these days
5 years ago
Ariel Winter hits back at Instagram body shamers
5 years ago
We've added sarcastic subtitles to popular movies and the results are gas
5 years ago
Former presenter of Art Attack has had a COMPLETE change of career
Next Page